I don’t have a special message for Memorial Day. I never do.

In fact, looking back through the archives for previous years’ messages, I see I don’t have any.

Maybe I deleted them to save space on the server. Perhaps I deleted something in an effort to avoid courting controversy. Or maybe there never were any to begin with.

You see, I don’t have a military background or come from a true military family. Not really.

This, in spite of the fact that my father and his father were both Marines. Simply stated, they never saw any action, and did their time without much to tell. No battles, no horrendous deployments. Just did their time and that was it. Like jail.

The only relative I had who went through some level of combat was my mother’s late brother, my Uncle Ray. He was a World War II vet who fought in Europe. The lone story I got from him was how he surprised an enemy combatant in a latrine, which he described as “killing a Commie taking a crap.”

Not exactly a ringing endorsement of the greatest generation.

So whether you spend Memorial Day in thrall to American exceptionalism or ashamed of our country’s foreign adventures—or, like me, somewhere between—here’s hoping your Memorial Day is as peaceful as it can possibly be.

← 3 Reasons the End of Game of Thrones is an Example of Good Storytelling Lyrics: Why I Write Them, and Why I've Put Them Into My Novels → 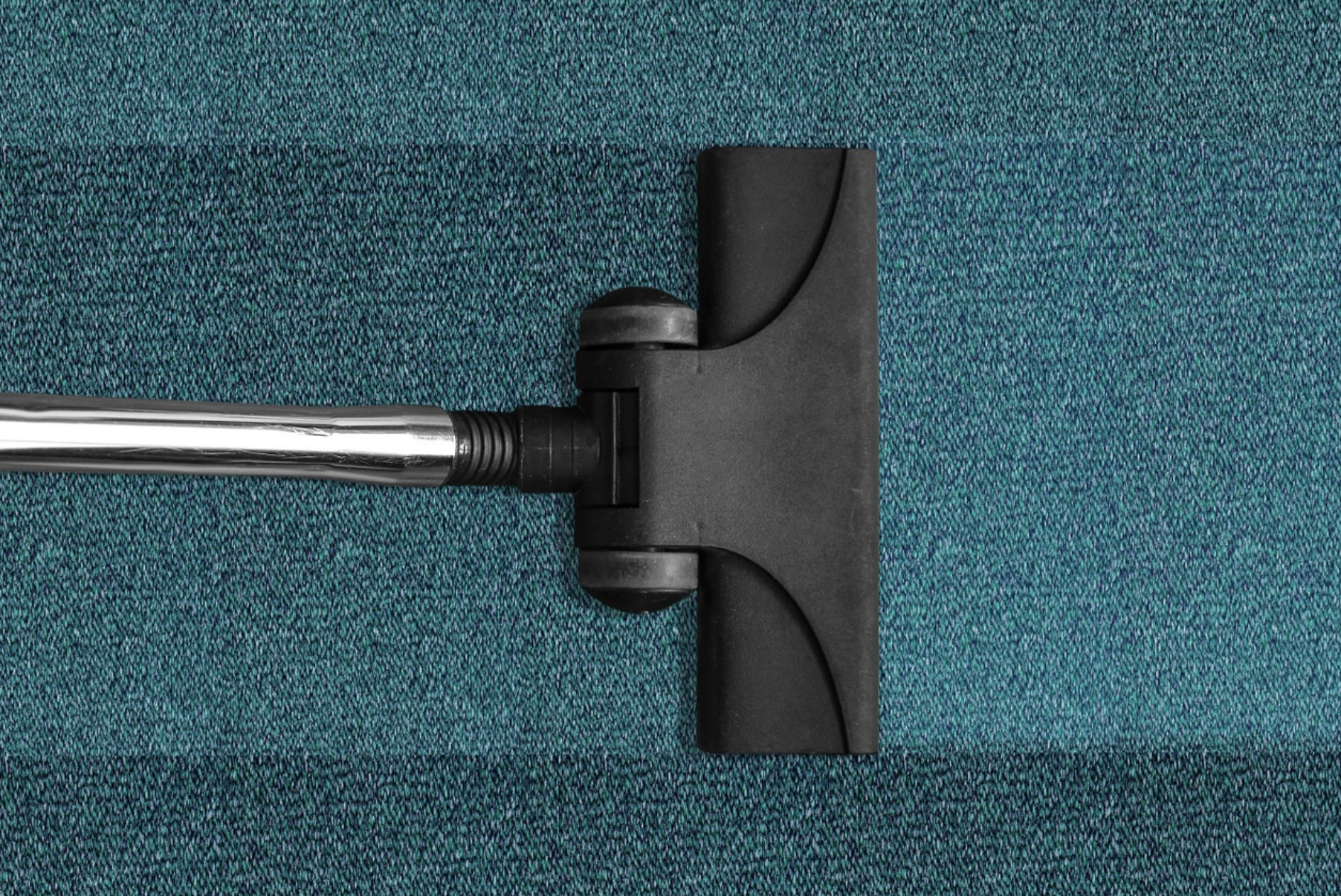 2018 has been trying, to say the least. In January, I posted a New Year's resolution to finish my current WIP, Whizzers, this year. Then, on Valentine's Day, that got back-burnered when the call came that my 81-year-old mother had taken a fall and had to be...
Read More
← 3 Reasons the End of Game of Thrones is an Example of Good Storytelling Lyrics: Why I Write Them, and Why I've Put Them Into My Novels →