Social media is interesting: every time an artist or entertainer creates a new work, it’s going to get mixed reviews. Even in the case of a highly popular TV series like Game of Thrones, the armchair critics come out with their claws sharpened—especially when something doesn’t satisfy their expectations.

On HBO, this reached a peak frenzy with The Sopranos’ infamous cut-to-black ending. I was a fan of the show, watched it live, and I have to admit I was one of those poor souls who leaped to his feet, thinking the cable was out. When the credits rolled, it felt like a punch in the gut.

I didn’t like David Chase’s ending for the series, but I respect the artistic choice. In retrospect, it was actually a pretty genius move. With Game of Thrones, another epic HBO series, I had a slightly different reaction. I’ve already given away the game a bit with my headline, but let me explain what I mean.

Secondly, there were several other reasons it didn’t satisfy your expectations. Who could have predicted Bran Stark as the king? I didn’t like that guy at all. If Jon was a loveable meathead who made multiple bad choices, Bran was the cold fish unloved by just about every male viewer, and probably not much loved by female viewers either. Come on, think about it: who did people expect to be king at the end? It might have been Cersei, or Jon, or Dany, but it wasn’t Bran.

Thirdly, didn’t you expect at least Jon, if not Tyrion, to die? I did, even during the finale. Again, unsatisfied expectations but an outcome that’s not altogether heartbreaking.

My point is that you don’t need a constant series of deaths to have a great story, and in fact, too much murder and mayhem can hinder a story. By moving between battles and quiet aftermath, the showrunners masterfully made it feel like a real-life sequence of events, not the end of a cheesy fantasy series.

On the character arc issue, I have to say I agree artistically with the outcomes for the major characters: Cersei and her brother Jaime deserved their fate, and it was ironic that they died in the place they wanted to protect; Tyrion’s outcome made sense in that he ended up getting what he said he didn’t want (but probably did anyway); and Arya’s adventures at sea leave open the possibility of a movie.

Sadly, Dany deserved to die, if only because she was such a danger to the kingdoms. The showrunners got a lot of heat on social media, much of which implied that Dany’s transformation was inexplicable. But actually, it wasn’t all that surprising: heartbroken by Jon’s rejection, stung by the betrayal or outright rejection of just about everyone around her, why wouldn’t she take out not only Cersei but half the city as well? And there were plenty of warning signs along the way, as Tyrion mentioned to Jon in the finale.

As for Jon, I’d say he was lucky to have escaped at all. I guess a lot of fans loved the guy, but I really didn’t care for the character. Not a bad person, mind you, but what a fool. He should never have opened his big yap and told so many relatives he was Dany’s nephew, he should have run like hell as soon as he stabbed Dany (how did he not end up Drogon barbecue?), and on and on. I’d have to chalk it up to dumb luck—or the showrunners’ unwillingness to kill off a beloved character—that he survived the entire series.

Lastly, the cinematographic circle I mentioned above: I found a post on social media showing that the last shot of the series finale was almost exactly the same as that of the series opener. (You can see the images here.) Genius!

So it just goes to show: you can make intelligent, reasonable choices in your storytelling that avoid cliché or corny endings, but still anger a whole bunch of fans. It comes with the territory. All I can say is thank goodness all those Monday morning quarterbacks weren’t running the show.

As Sahno Publishing continues the marketing campaign in upstate New York for Brothers’ Hand, I want to check in both with readers and potential readers. Like the blurb on the back of the book says, this is a story about Jerome Brothers, who comes from a small town in...
Read More 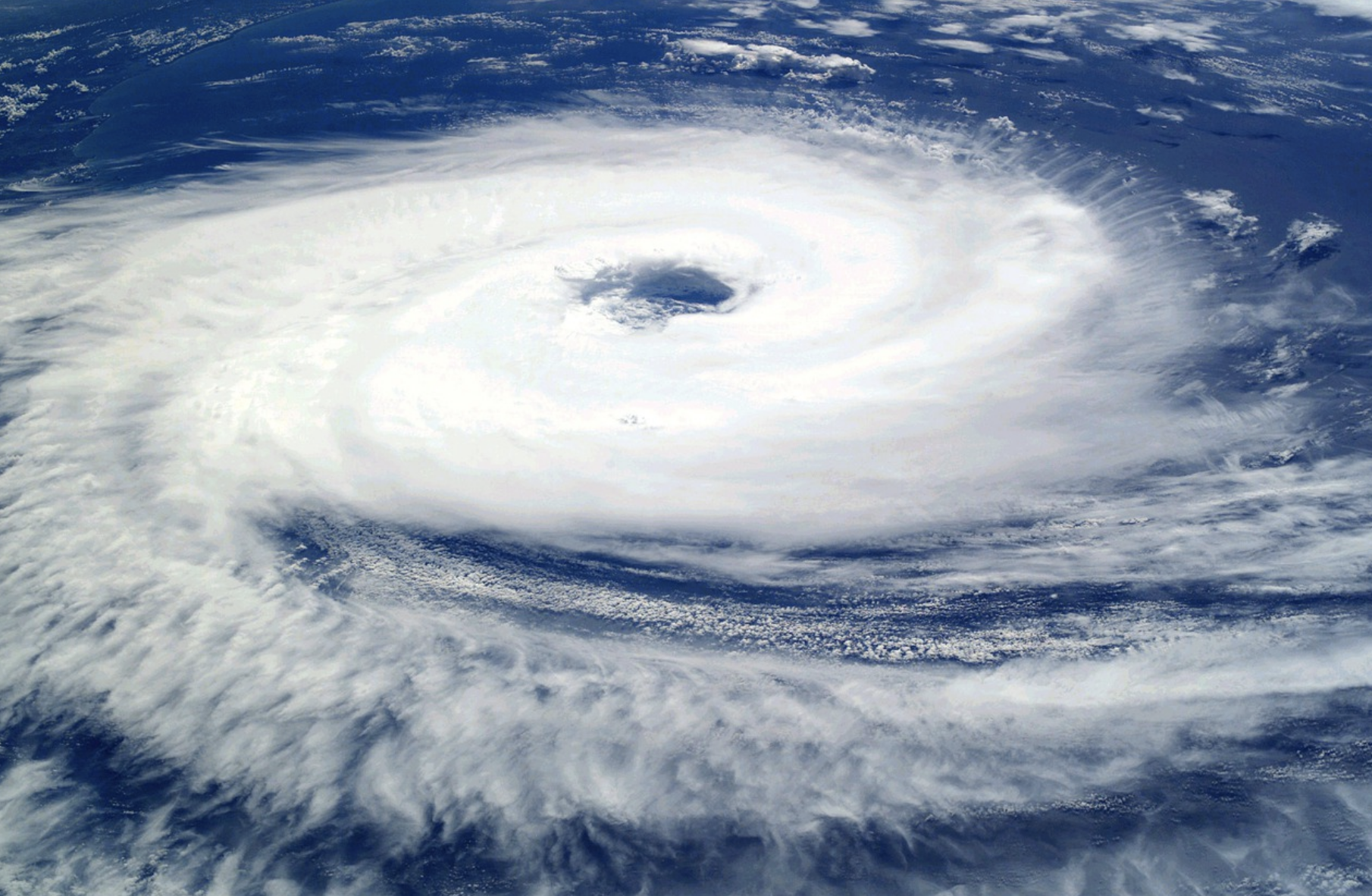 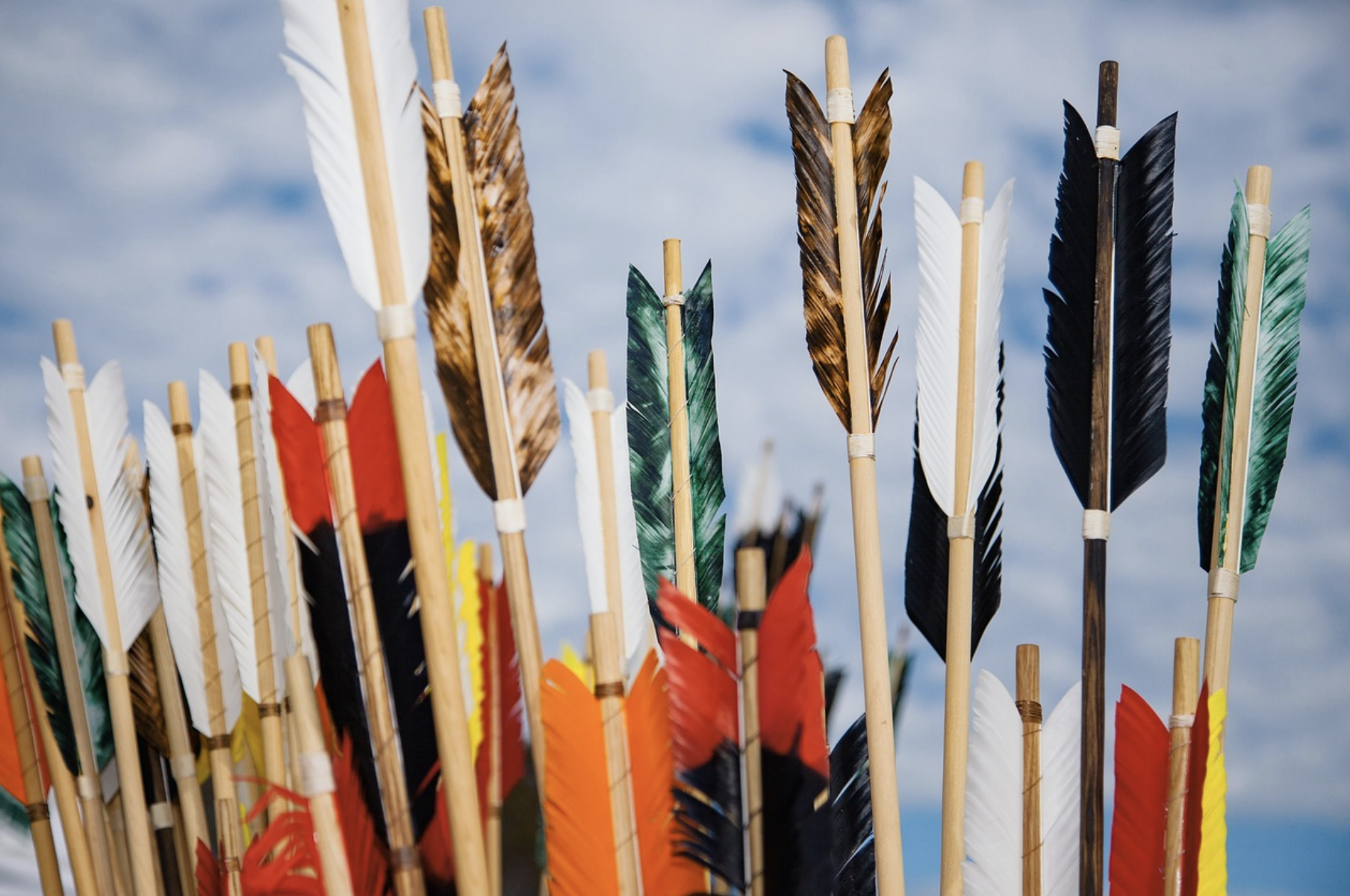 Almost two years ago, right at the beginning of the pandemic, I wrote a blog post called Sometimes All You Can Do Is Rock With The Storm. The idea was that, hey, everyone is having a rough time right now, and we’ll likely see more rough times ahead. Knowing that life...
Read More
← Can We Talk? Memorial Day 2019 →