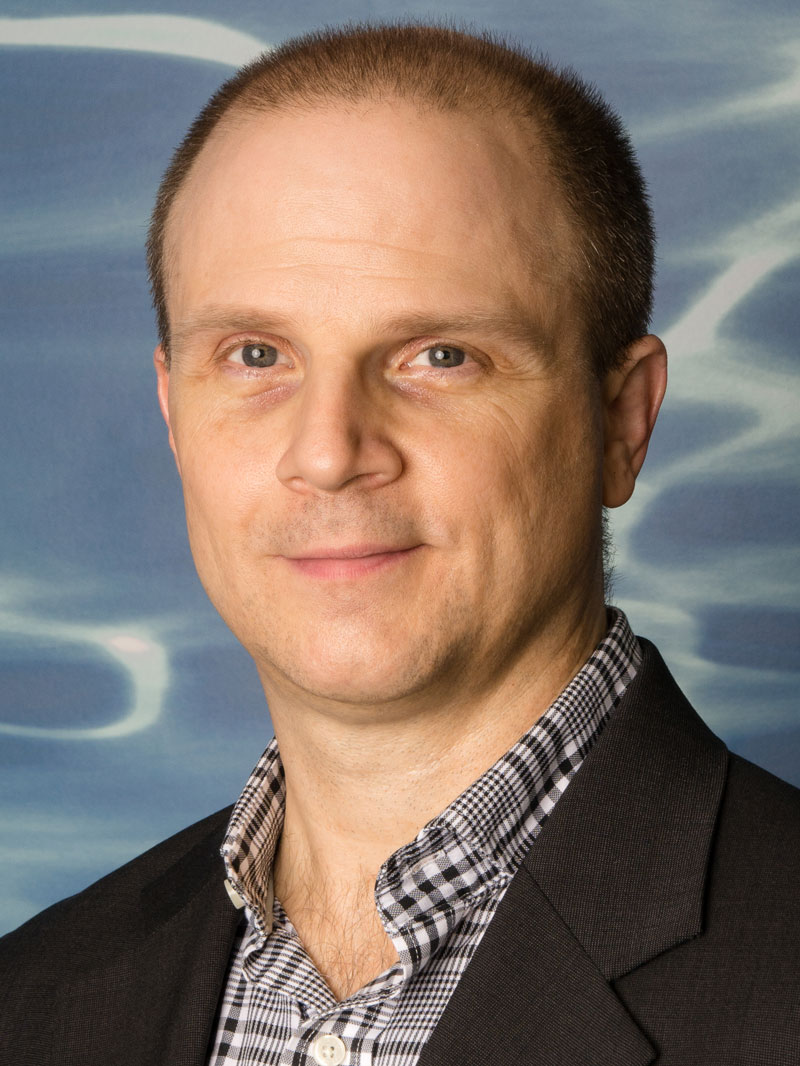 Before he became a publisher or even a writer, Mike Sahno was a speaker.

“I started talking at a very young age, and would engage strangers in conversation from my perch in the shopping cart,” he says with a chuckle. “They’d look at my mother and say, How old is he?”

Sahno began reading before he’d even been taught his ABCs, much to the surprise of his family.

“My parents were always great about reading to me, and I guess I decoded the language from looking at the words,” he explains. “This was in an era when they didn’t teach you to read until first grade – it was See Spot run, ‘Dick and Jane,’ all that stuff.

“One night my grandmother was reading the newspaper, and I started reading an article about the Cincinnati Reds out loud to her. She thought I was making it up until she looked down and saw I was reading it word for word. That got everyone’s attention.”

Sahno also began writing stories at an early age. In high school and college, he was Editor-in-Chief of the campus literary magazine. The quality of his work led to multiple awards and honors. After earning his Bachelor’s from the University of Lynchburg, he went on to complete his Master’s in English from Binghamton University at the age of 24.

Sahno served in management positions for several companies, including Director at a market research firm, and Assistant Vice President at a Tampa mortgage company. He also taught composition at the college level.

He became a full-time professional writer in 2001 and, in the following years, wrote more than 1,000 marketing articles on a wide range of topics. His delivery of quality copy put him in high demand across the southeastern United States, and several of his articles won Addy Awards in 2008 and 2010.

Since founding Sahno Publishing in 2015, he has gone on to achieve national and international recognition, gaining over 25,000 followers on Twitter and publishing and selling three novels both in the U.S. and abroad. Sahno has ghostwritten books for entrepreneurs in the U.S., and continues to electrify audiences with his story and his natural gift for entertaining while informing. He is available for professional speaking engagements upon request. 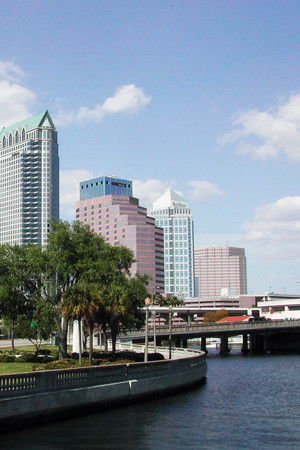 Though originally created to publish CEO/President Sahno’s work and that of other literary fiction authors, Sahno Publishing has dramatically expanded its focus to include speaking, and ghostwriting for entrepreneurs: hence the business model Author/Speaker/Publisher.

Since the initial launch of the company in 2015, Sahno has released an updated version of his third novel, Miles of Files, a short story collection called Rides From Strangers, and the 2019 novel Whizzers. To book a speaking engagement, please call (813) 528-2622 or email your request to info@msahno.com.

Find Us on Yelp