As an author, I focus on character in my work, marrying the comedies and tragedies of modern life. My novels are by turns funny, sad, controversial, and always honest. Genres include Literary Fiction, Metaphysical & Visionary Fiction, and Action & Adventure Literary Fiction. 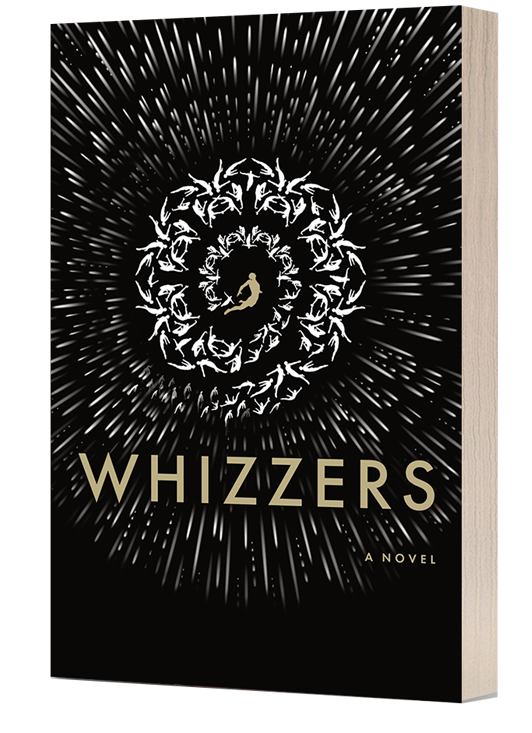 A recovering alcoholic, Mike, discovers his six-year-old cousin, David, travels through time as a whizzer to bring comfort to those in need. Mike soon finds himself along for the ride, and while he gets the opportunity to bring solace to some of his greatest heroes, he must also confront his own greatest demons.

Small town upstate New Yorker Jerome Brothers loses his hand in a tragic fall, then falls even harder for his physical therapist. Can even the most romantic one-armed man get the girl…if she doesn’t get his full cooperation in therapy? 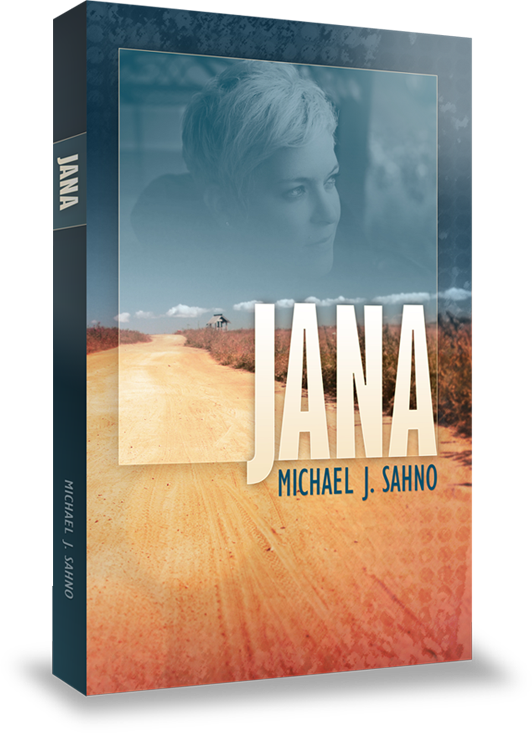 Because of her sexual orientation, Jana Odessi loses her child care job. It’s not until she is halfway across the country on a road trip with her partner that she realizes she must return to her home in Connecticut and find resolution for a court case that almost wasn’t. 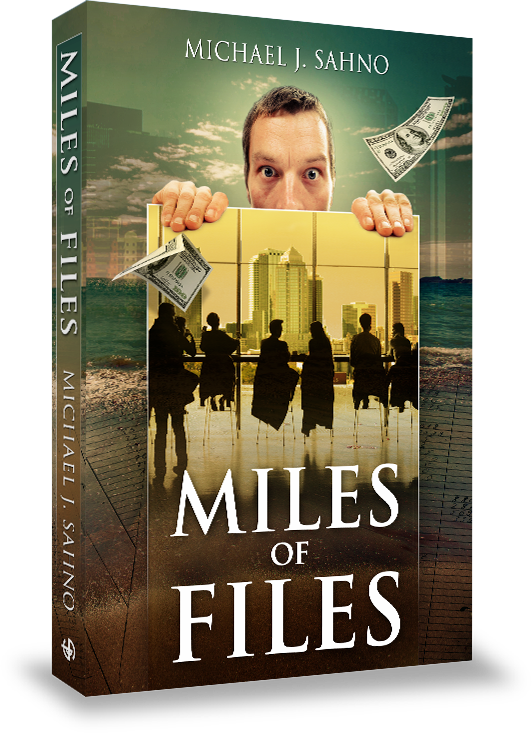 When Paul Panepinto finds out that his boss is stealing from their Tampa company’s 401(k) plan, he has to make a decision: try to stop the criminal at the risk of losing his own job, or keep his mouth shut and try to live with himself.

2) Review it on Amazon or Good reads

Get your free copy of Whizzers.
Enter your email address and download your copy now.

Whizzers is the story of a guy who discovers that his six-year-old cousin travels through time to give comfort to those in need. He soon finds himself along for the ride, and while he gets a chance to bring solace to some of his greatest heroes, he must also confront some of his own greatest demons.

“Whizzers reads like a fictional version of Bob Dylan’s Desolation Row, highlighting those writers, musicians and celebrities whose lofty successes may have earned them artistic immortality while endowing them with all the human foibles and uncertainties that send them crashing down to earth with other mere mortals. Sahno’s sensitive treatment of the common pains facing all people makes for some of the most imaginative storytelling I have read in a long time.”