Mike Sahno began writing stories at an early age. He earned his Bachelor’s from Lynchburg College and later went on to earn his Master’s in English from Binghamton University.

Sahno became a full-time professional writer in 2001 and has since written more than 1,000 articles on a wide range of topics. His work has appeared in a variety of national publications, including Entrepreneur, Fortune, Good Housekeeping, Money, Redbook and Woman’s Day.

Mr. Sahno has written and published four novels—Brothers’ Hand, Jana, Miles of Files, and Whizzers—as well as the short story collection Rides From Strangers. He is the founder of Sahno Publishing and available for professional speaking engagements upon request. 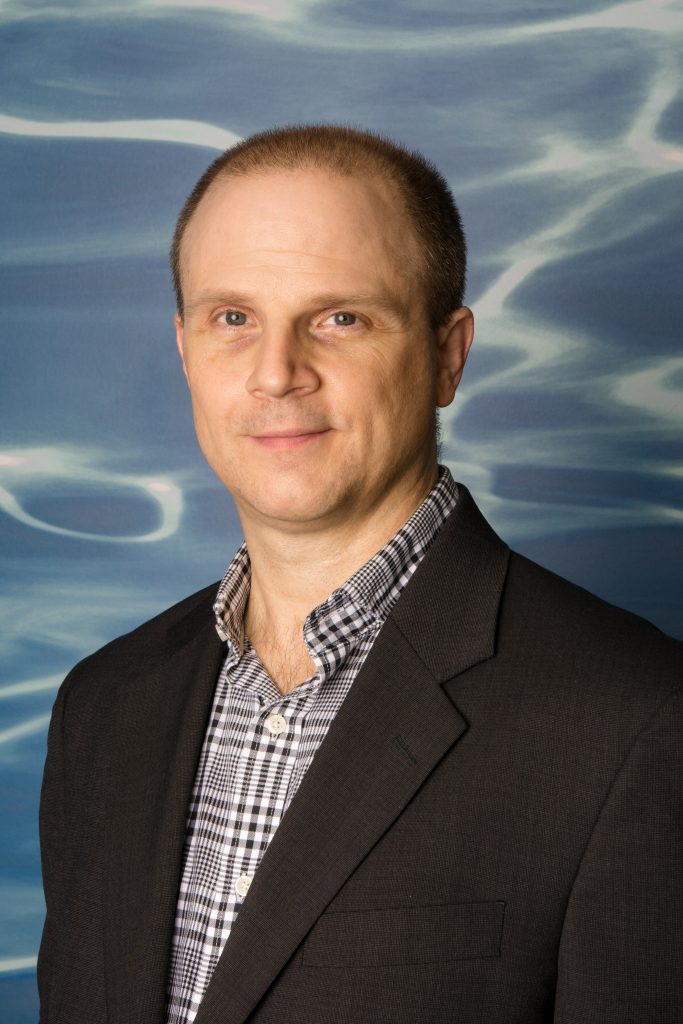 Mike Sahno is a truly gifted speaker, having appeared on the radio as early as age ten and getting used to speaking in front of groups from an even earlier age. Since 1989, he has spoken in front of groups large and small over 100 times, delivering talks in schools, libraries, and anywhere else he can find a podium. Sahno is the founder of Tampa Bay Authors Meetup, where he delivers practical advice to authors on a monthly basis. He has guested on Tan Talk Radio WTAN in Clearwater and WTIS in St. Petersburg. 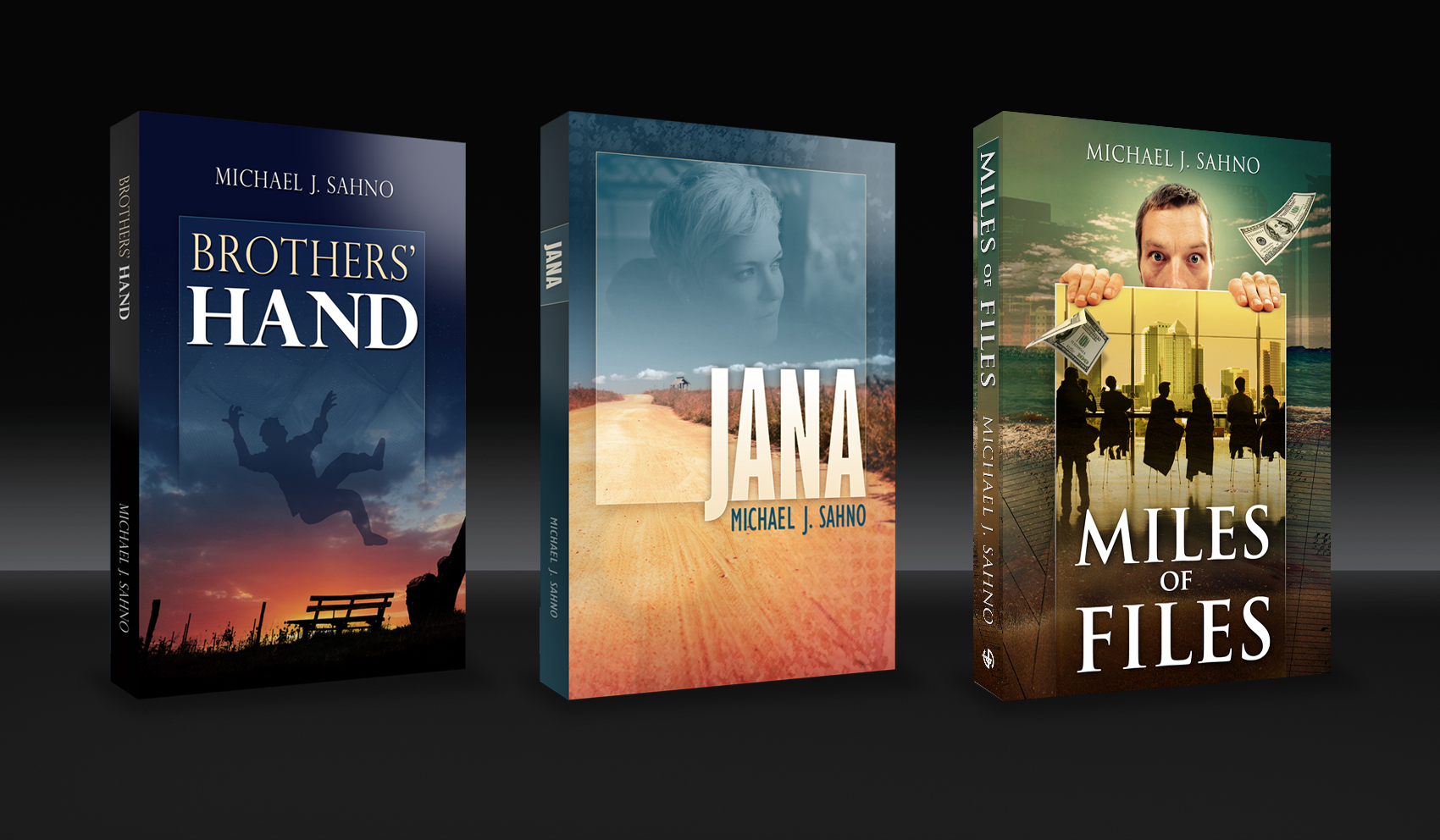 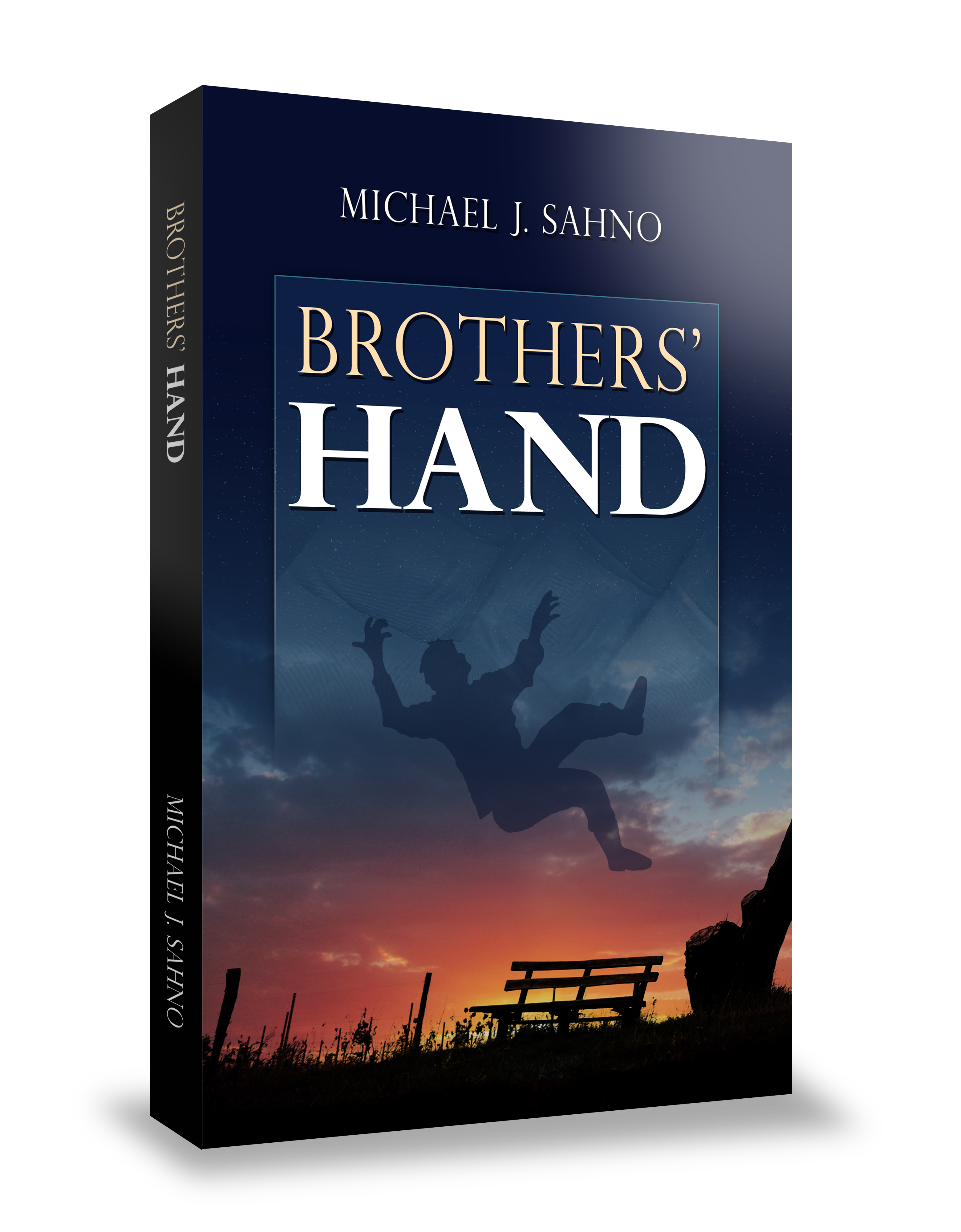 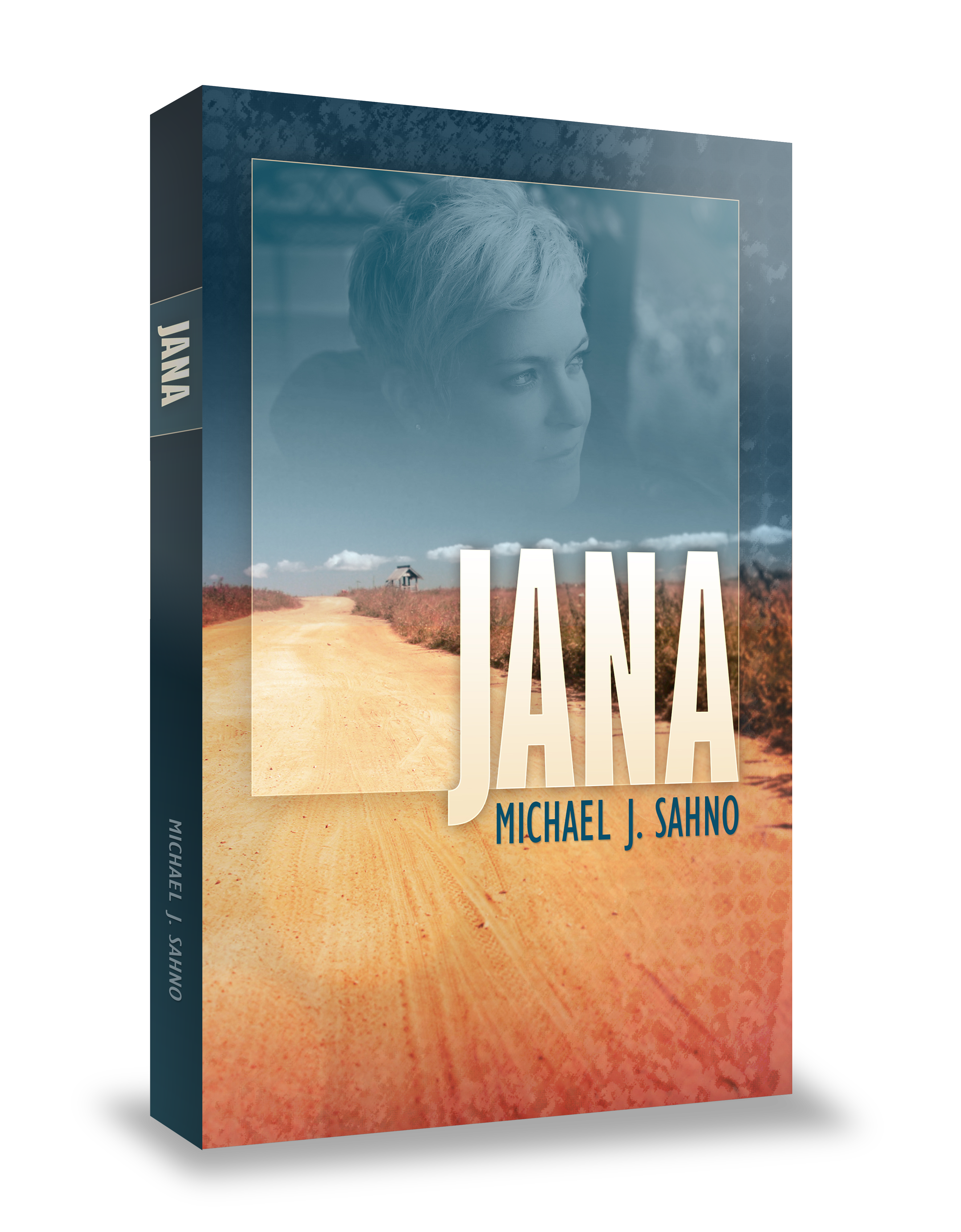 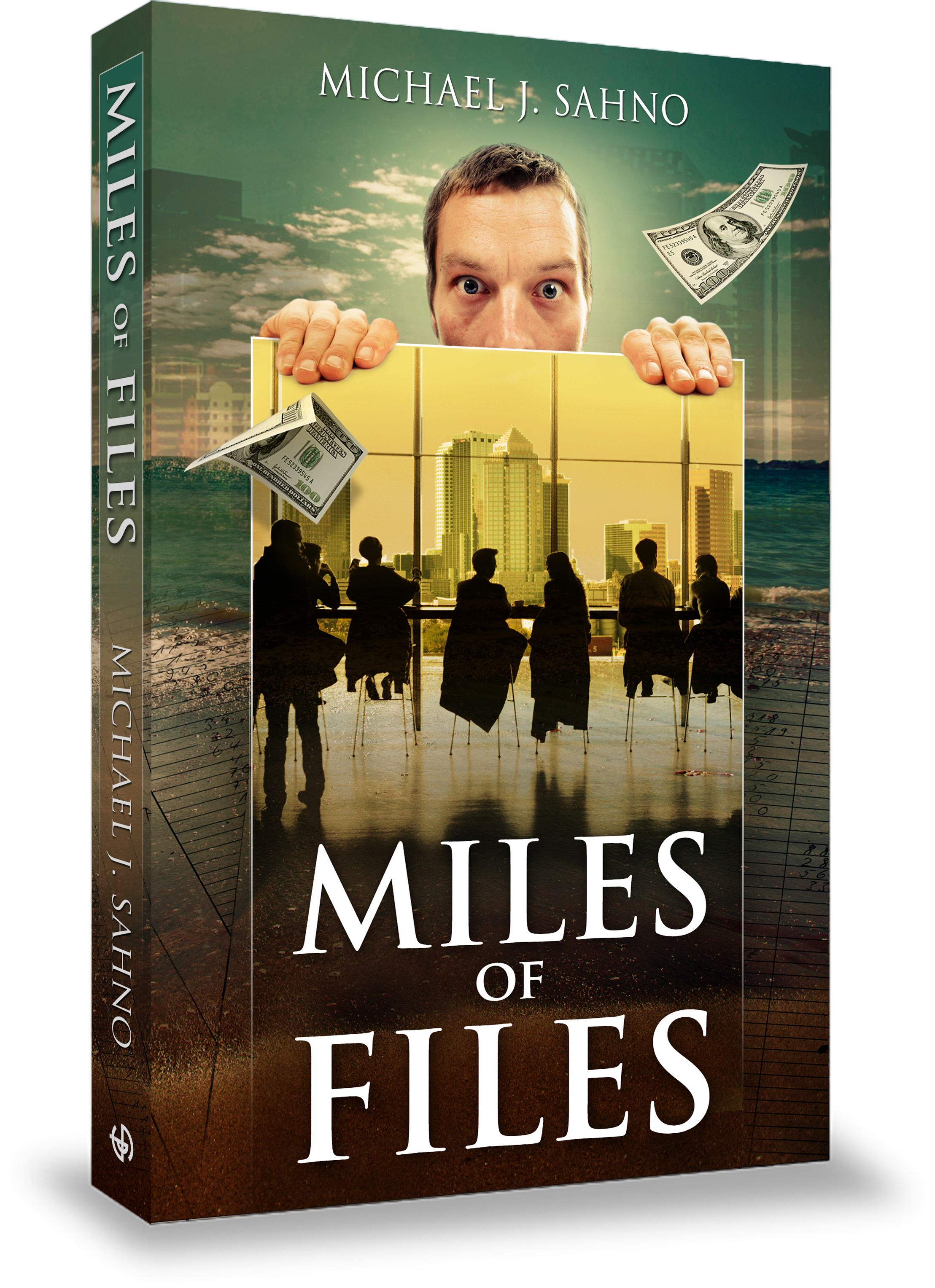 Click on the images above to view in high resolution.

Top 5 Ways to Tap Into Your Creativity

Find Us on Yelp