Today’s post might look like a lazy man’s blog, because I’m copying and pasting lyrics into it from other sources. But the fact is, lyrics have always played an important role not only in my life, but also in my novels.

I never gave this much thought until recently, quite frankly. I’ve got a new novel coming out next month—as you can see from the cover reveal image rollout above—so I’ve got to get some blog posts done in advance. Or at least have some blog topics planned ahead. In my planning process, I put together a little list of things I’m good at, and character is one. I covered that last week, and dialogue the week before. The use of lyrics, my third item on the list, comes this week.

I’m something of a rock and roll writer, I think. I’ve said as much, even in interviews. But I also listen to a lot of jazz, and that’s informed some of my work as well. From a rhythmic standpoint, I feel like Brothers’ Hand is a rock novel, while Jana is much more jazz. Miles of Files seems to combine the two to some degree. And the upcoming release, Whizzers, has almost an ambient feel to it, in my mind.

In my reflections on this, I realized that I’d been writing lyrics for ten years longer than I’d been writing novels. I started writing poems and songs in 7th or 8th grade, and filled notebooks with them. But I didn’t sit down and determine that I’d actually put some of those lyrics into most of my novels until it was almost time to write this post.

Brothers’ Hand, a novel informed by the rhythms of rock, features a few of these lyrics. The difference between these lyrics and those in my other books is that some of the Brothers’ Hand lyrics were created especially for the book. Here’s one example:

So I tied off, baby,

‘Cause there’s a whole lotta flashin’

When the brown horse is crashin’

However, there are other lyrics in that novel that came from songs I wrote earlier, like these:

Where I can just forget her

And let the wound heal.

Promises as empty as the tear that never dries,

Promises as empty as the cloudless summer skies.

Because Jana comes from a woman’s POV, I didn’t try to put much of my own art into the book. It was challenging enough to just write the thing. But there is one scene with Jana and her partner, Danielle, where Danielle sings in front of some people at a coffeehouse, and the lyrics come from a song I’d already written. I didn’t change the title, Pop Song, but I created a fake band name, Swinging Porters. Hope no one’s used that one yet.

He was tired of taking chances

And she was looking for romances

They were waiting for advances

But the chemistry wasn’t right.

Studied both their silhouettes and

Probably they were right ….

I took a bit of a break from lyrics in Miles of Files, although there’s plenty of discussion of music—from Paul’s nightmare gig at the Elks’ Club to Pamela’s longing look back at the folk scene in Northampton. But I was hard-pressed to find a lyric beyond Paul’s sardonic quote of Edelweiss.

So it was something of a surprise to me when I realized that I’d dipped back into those lyrics of mine for Whizzers, a novel recently completed and ready for release. This is the first time I’ve put these out into any public forum. Of course, my Launch Group will get much more in terms of sneak peeks than this. But for those of you interested in the upcoming book, here we go:

Fat old Charlie with his two-ton Harley was politically incorrect

They had one thing in common, they were trying to ease the load

And they were riding down that suicidal road.

And there you have it. Two sneak peeks from Whizzers, coming July 21st: the cover above and a bit of lyrical chicanery. Happy Monday!

← Memorial Day 2019 The Glories of Language: Making Stuff Up and Other Fun Things I Do → 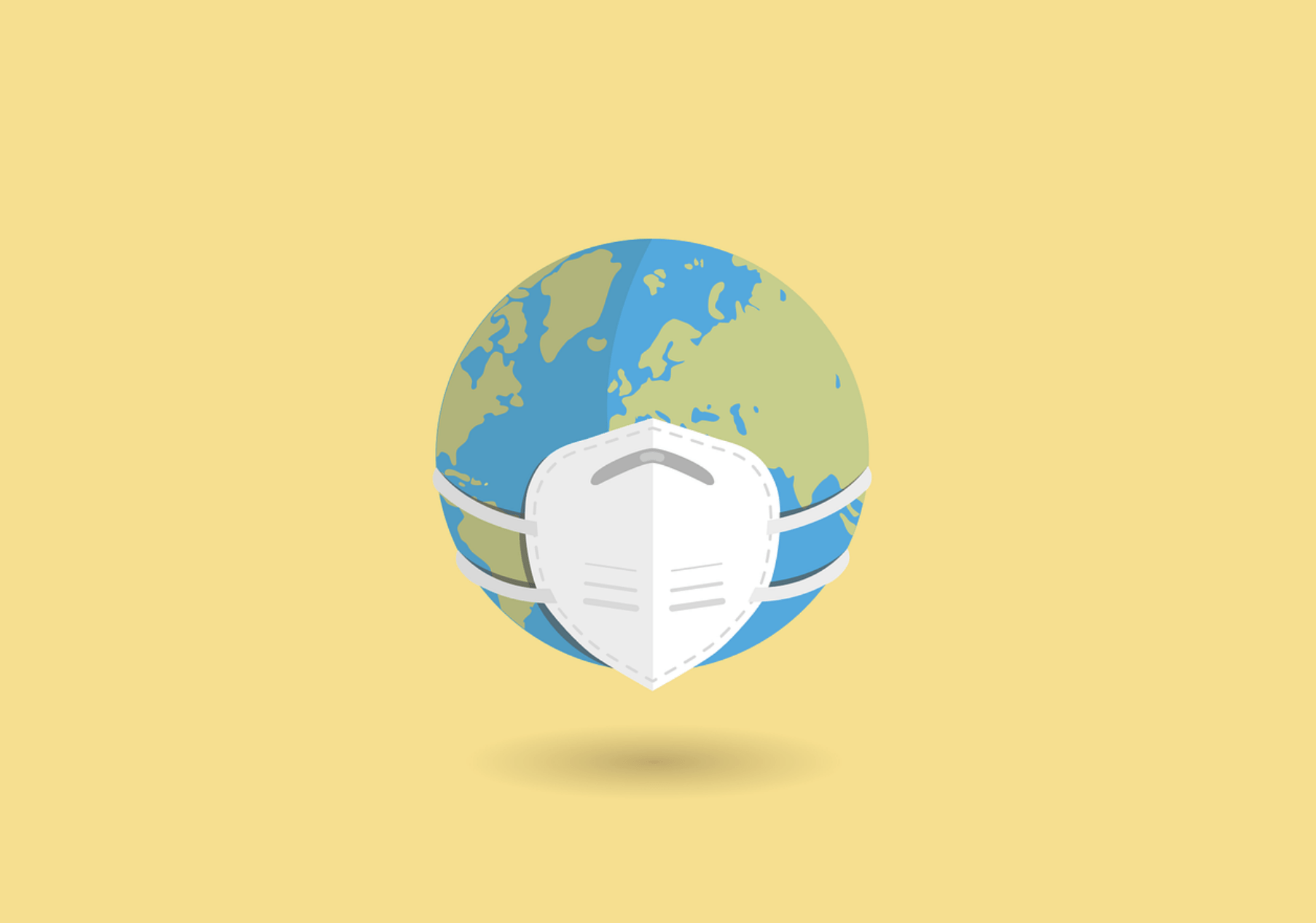 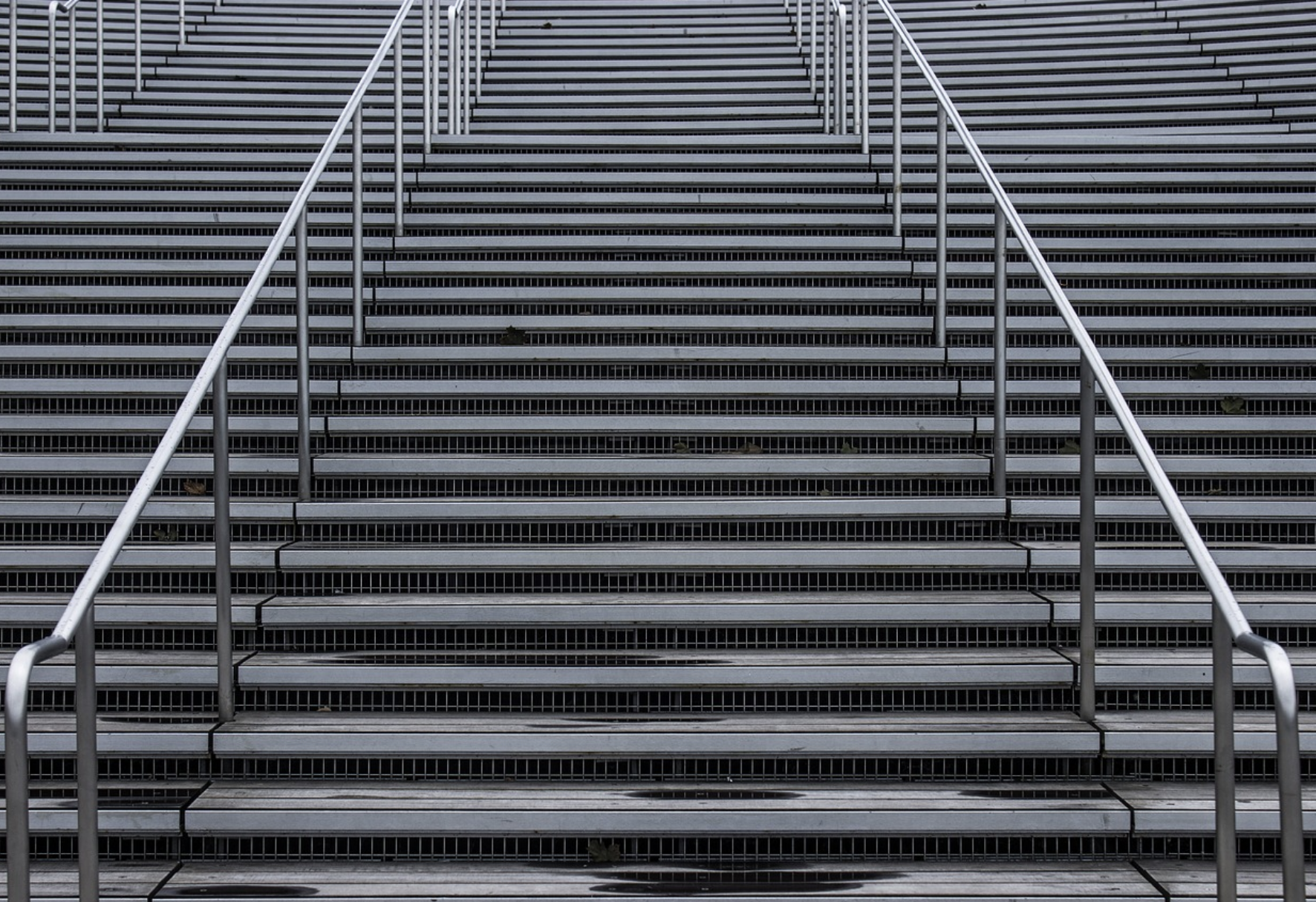 Sometimes I feel like I’m standing at the bottom of those steps. I’ve been really lucky: I’ve had the good fortune to publish and sell four of my novels, and I run a freelance writing and editing business as well. I have great clients who love what I do and send me...
Read More
← Memorial Day 2019 The Glories of Language: Making Stuff Up and Other Fun Things I Do →