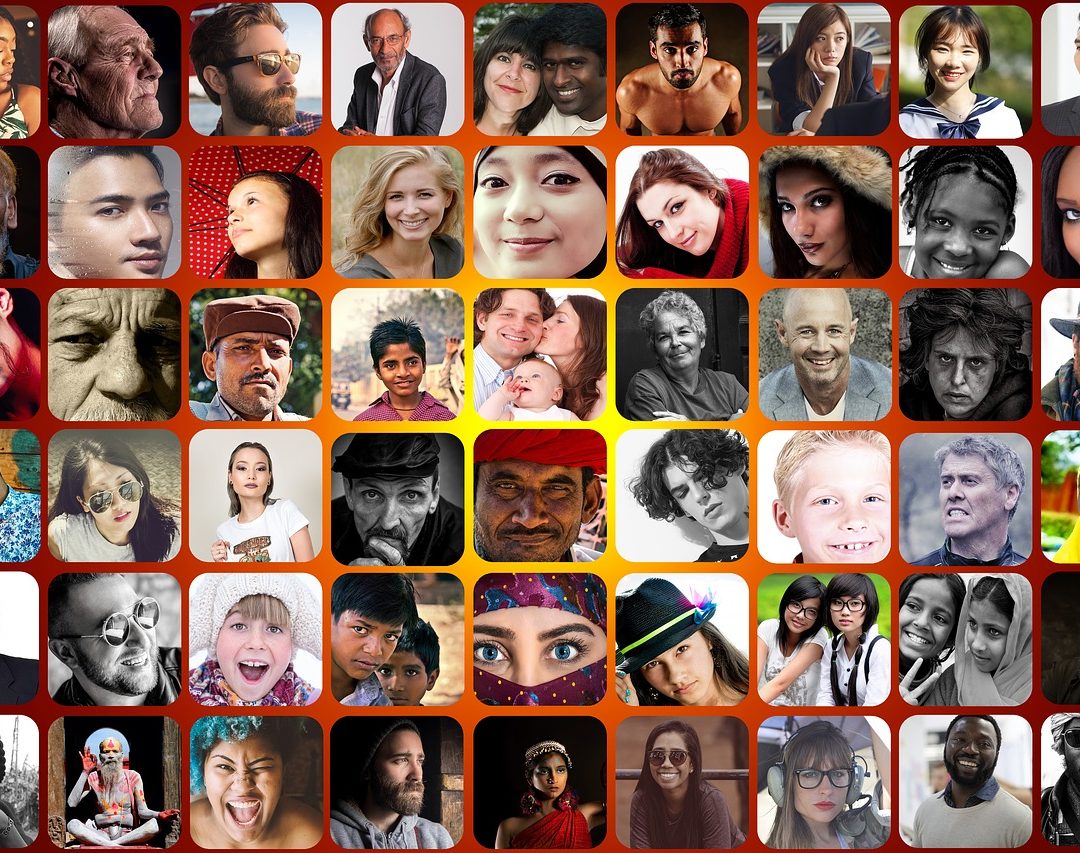 I just returned from a meeting of the Bay Area Professional Writers Guild, a terrific organization that brings together writers of all types to network, share resources, and provide education. It made me realize what a small world this is, as the guest speaker was someone I’ve followed on social media…we just hadn’t connected in real life.

My reason for attending the meeting was not because I’m already a member, but because I’ve been invited to be next month’s speaker. More on that later. But the event itself got me thinking: how much of a community do writers today really need, and how do we benefit from it?

I’ll be the first to admit that, like my character Creatine in Rides From Strangers, I’m “not much of a joiner.” I only belong to a couple of organizations. And I’m enough of an introvert that I find attendance at large functions to be pretty exhausting. As a business owner, however, I need to get out there and not only speak to groups but also network within them.

Community In A Community

Writers work alone, so I can understand why many of us wouldn’t want to spend too much time with other people. That’s time we could be writing, or at least playing around on the internet! I once attended a critique group, and found it excruciatingly dull. I don’t think I’d want to join their group, though I did have a writer’s group of my own many moons ago.

Today, we are so plugged in that it can actually be refreshing to spend time around real living, breathing human beings. And as for online community, that can be beneficial too. I’ve become online pals with a few fellow writers, and we have actively promoted each other’s work, along with reading and reviewing it.

Personally, I’d rather split my time between being alone and being with others, but I definitely see the value in being part of a community of some sort…whether online or in person, or both.

And that brings me to my last point this week: my upcoming events are split between radio and in-person! I’ll be appearing on a radio show hosted by Dr. Gayle Carson, also known as the Spunky Old Broad, next month. We will chat on November 2nd, and when it’s up, the recording will be available here.

And as I mentioned at the beginning, I’ll be speaking to the Bay Area Professional Writers Guild on November 27th at 1:00pm. Details about the BAPWG may be found on their website.

Have a great week, everybody, and get out there and be a part of your community. 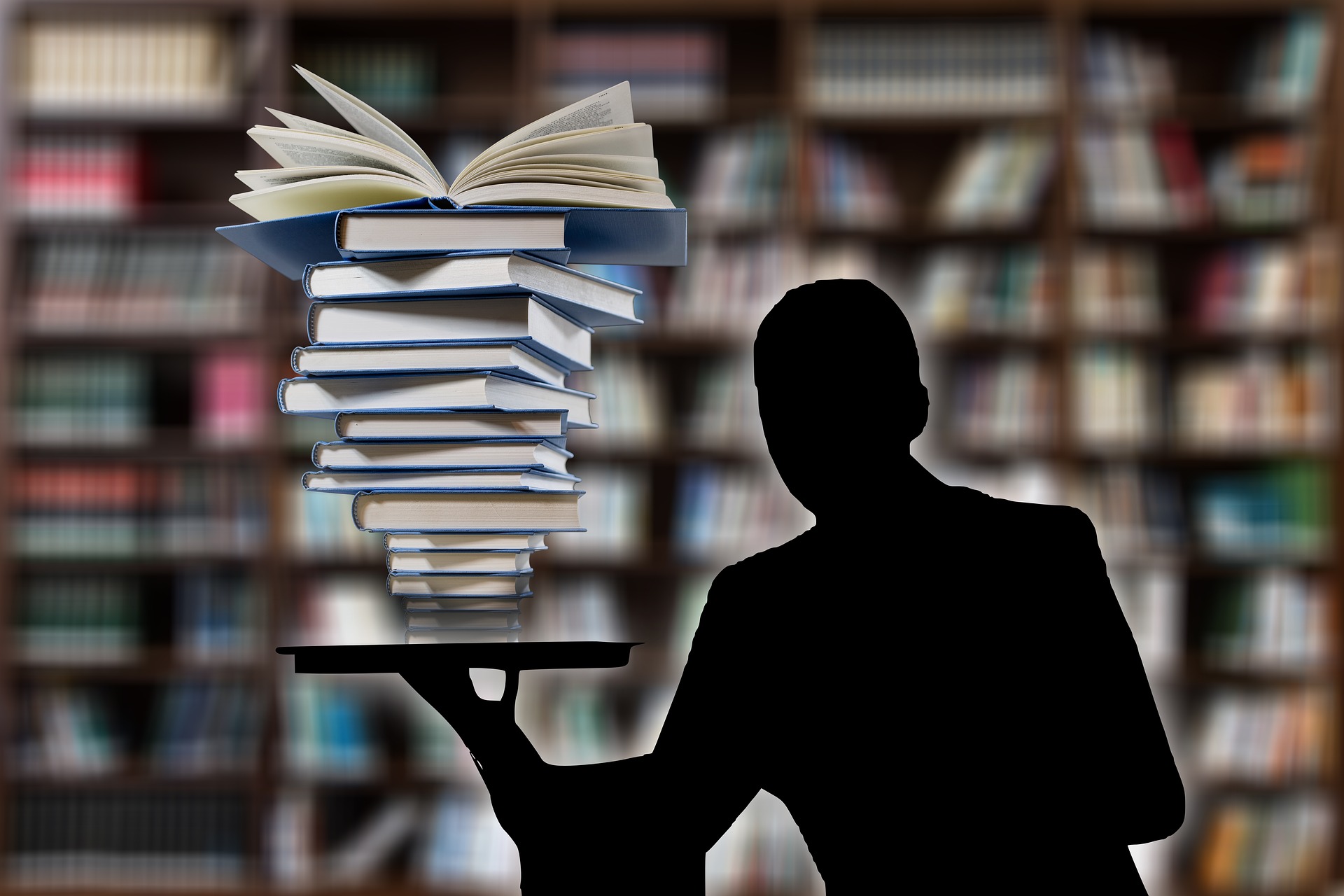