Last April, I wrote a blog post called Back on Track With a Work-In-Progress. Part of that post was to talk about the difference between a “plotter” and a “pantser” (and to describe myself as a hybrid of the two, a “plantser”). Another, less obvious motive, was to reassure myself that I was indeed back on track with my WIP.

You can probably already guess what this week’s post is about, based on the Ozzy Osbourne reference above. For those not in the know—anyone under 30, I’d guess—Ozzy was the lead singer of a heavy metal group called Black Sabbath and had a hit in his solo career with the song Crazy Train.

To reassure you that I’ve not gotten onto a crazy train, let me say this: I was never that tightly wound. Or maybe I’m too tightly wound. Whatever the case, I’m not out to lunch, coo-coo for Cocoa Puffs, or a couple french fries short of a happy meal. But my WIP is indeed off the rails. Let me explain.

Word Counts vs. Energy vs. Inspiration…?

My life as a writer has been an unusual one thus far. Starting out with exciting but meaningless accolades like Class Poet in high school, and writing a first novel at 24, I didn’t find my first gig as a full-time writer until 2001. Luckily, I’ve been able to make a living as a writer since then, writing thousands of articles.

However—and this is a big however—I haven’t made a living off my novels.

With a busy freelance business, the time I have where I’m both available and able to enjoy writing fiction is severely limited. Not that I have to be inspired to write dialogue or expand on plotting notes. It’s simply that if I try to sit down and hack away at a WIP with little energy and even less inspiration, the results are…well, subpar at best.

This year, the grey period between Xmas and New Year’s served as a small vacation for my wife and me. During those ten days, I added a grand total of 100 words to my current project…almost all of which came to me in a dream. I know, I’m not going to win any National Novel Writing Month awards for 2022.

Then again, that’s never been my style. I’m better served by laboring over a manuscript when it works, and putting it aside when it doesn’t. Cranking out 50K words of garbage and then trying to turn it into gold would probably kill me.

So there you have it. Somewhat off the rails, but still trying to steer the train back on track. Hope your 2023 (and mine) turns out both productive and enjoyable!

← Happy Holidays from Sahno Publishing! Twitter Tips for Authors in 2023 → 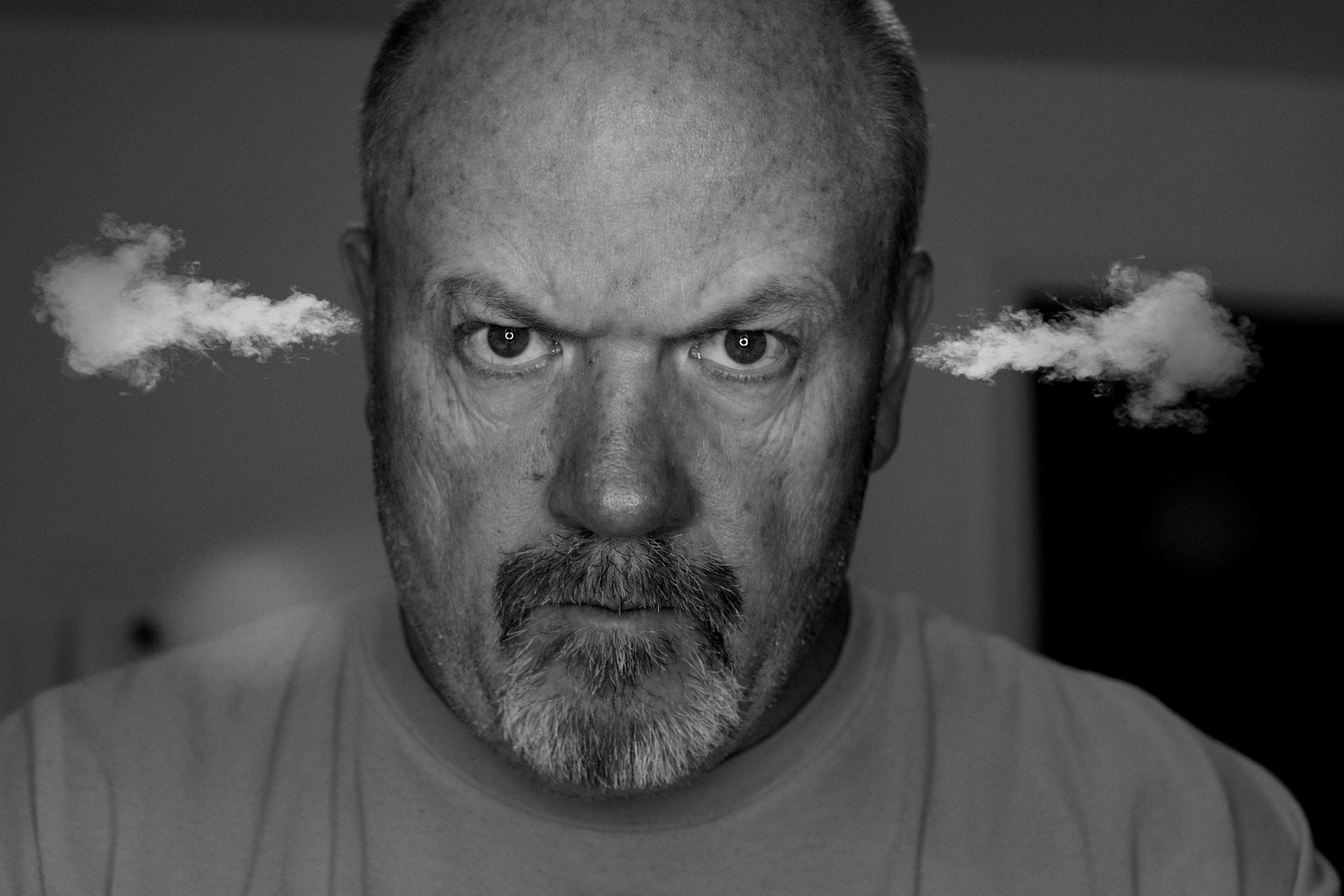