I don’t often feature guest posts on my blog, but today’s post from the archives was an exception. Back in 2018, social media guru Frances Caballo graciously accepted my invitation to write a guest post. Here’s a link to the the original post, but you can read her entire article below.

Did you see the New York Times article on Sunday, January 28th? In case you didn’t, let me explain it to you.

A teenager named Jessica Rychly is a Minnesota girl who uses Facebook and Twitter and often talks online about how bored she is or trades jokes with friends.

There’s another Jessica Rychly on Twitter as well. This one, according to the New York Times, promotes Canadian real estate investments, cryptocurrency, and a radio station in Ghana. The fake Jessica Rychly uses Arabic and Indonesian languages and promotes pornography too.

You see the second Jessica Rychly is the stolen identity of the first Jessica for some nefarious reasons.

As the New York Times reported:

“These accounts are counterfeit coins in the booming economy of online influence, reaching into virtually any industry where a mass audience – or the illusion of it – can be monetized. Fake accounts infest social media networks. By some calculations, as many as 48 million of Twitter’s reported active users are automated accounts designed to simulate real people, though the company claims that number is far lower.”

Twitter isn’t the only social media platform with this problem. The behemoth of social media, Facebook, has a similar problem. This is what the same New York Times article stated:

“In November, Facebook disclosed to investors that it had at least twice as many fake users as it previously estimated, indicating that up to 60 million automated accounts may roam the world’s largest social media platform. These fake accounts, known as bots, can help sway advertising audiences and reshape political debates. They can defraud businesses and ruin reputations.”

I bring up the New York Times article to make what I think are two important points:

I had a client some years ago who wrote beautiful children’s books. She had a lovely Facebook page, and its audience was growing slowly and steadily. My client decided that she wanted it to gain fans faster because she was interested in getting a multi-book deal with a publisher.

What did she do? She purchased 5,000 Facebook Likes. Guess where most of them were from? Any idea? Let me tell you then; Sri Lanka.

These “fans” of her Facebook page completely threw her Facebook analytics out of whack. And the Sri Lanka fans never liked or commented on any of her posts. You see they are paid to Like her page. They didn’t care about the books she wrote or what she was trying to achieve.

Her newest “fans” from Sri Lanka liked her Facebook page as a job. That’s all.

If you use Twitter, you’ve no doubt noticed that there are user accounts hawking thousands of followers for pennies. There are also accounts hawking pornography and other services. Delete these accounts from your following. In fact, block them.

I use ManageFlitter, which identifies spam, fake accounts, and bots. I also review my clients’ follower lists to get rid of accounts that apparently have no interest in what they write. I encourage you to do the same thing.

Never Worry About the Size of Your Following

Too many people using social media are more concerned about the number of followers they have instead of the quality of relationships they can develop.

Listen, social media isn’t a numbers game. If you think a publisher is trying to force you to have high follower counts, find another publisher or even better, self-publish your book. It’s just not worth it to worry about the number of followers you have.

Worry instead about the quality of information you post.

Several years ago a company interviewed me as a social media manager consultant. I sat in this room with eight people and the marketing director said to me, “Start talking.”

I immediately explained that they didn’t really have 30,000 likes on their Facebook page. I told them that they purchased those likes and those fans were from Sri Lanka and similar places on the globe.

I explained that anyone looking at the page could figure it out. They had 30,000 Likes, but only two people ever liked their posts. The marketing director’s jaw dropped as the on-staff social media manager hemmed and hawed.

Are you unhappy with your Facebook page, especially in light of the latest tweak to Facebook’s algorithm? Then just use your Facebook profile or take a course on Facebook advertising.

If you want your Facebook author page to have more engagement, you have to buy advertising. If you don’t want to spend the money, then just use your profile or start a Facebook group.

Never worry about your follower or fan counts. Just focus on engaging your friends, readers, prospective readers, and colleagues, posting useful content and beautiful visuals, and enjoying yourself online.

​Frances Caballo is an author and social media strategist and manager for writers. For more information on Frances and her work, go here. 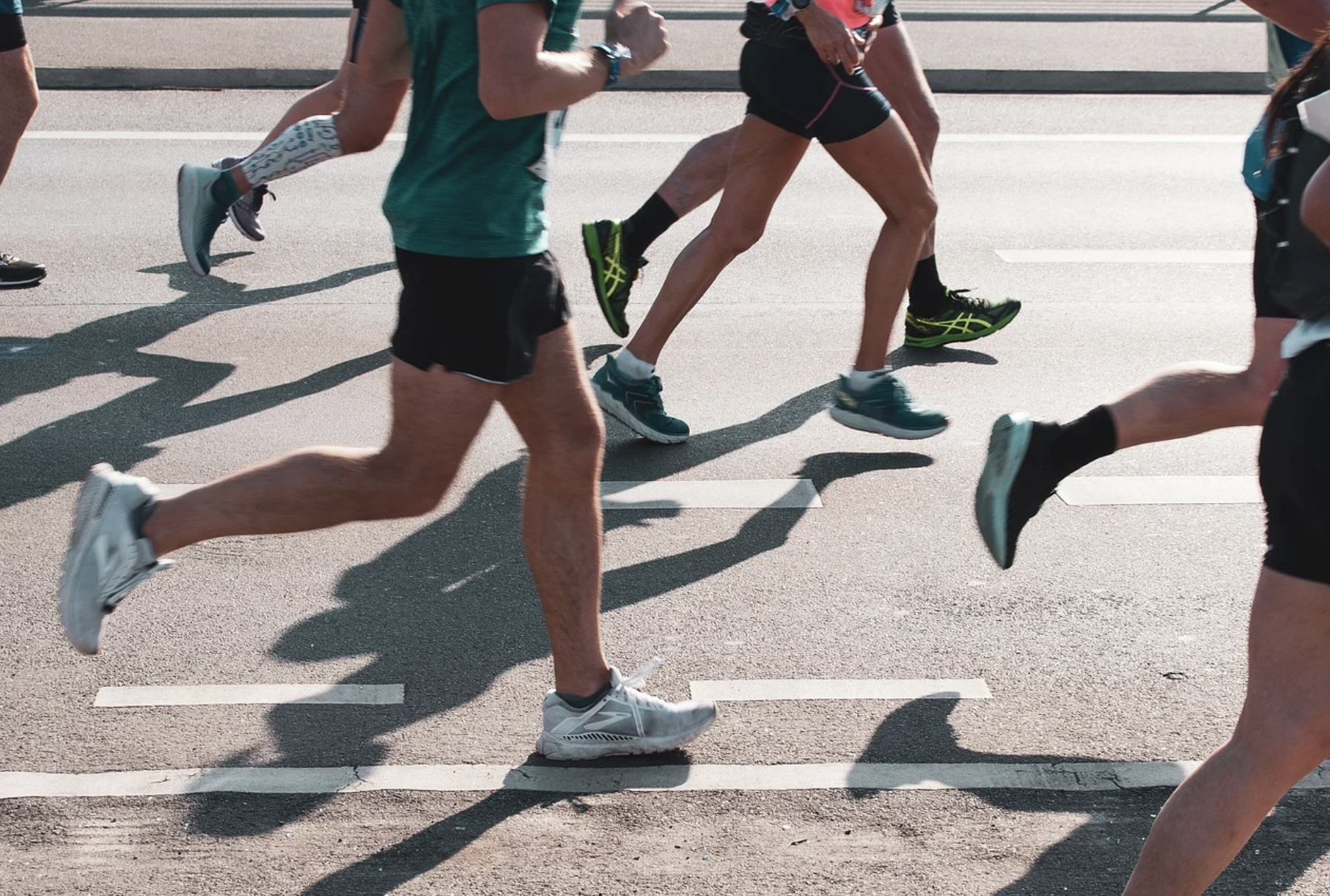 I’ve had a pretty good run the last five or six weeks: last week’s blog post, entitled What Books Cost Their Authors: A Tale of Blood, Sweat & Tears, had the best “headline quality score” I’ve ever attained (yes, I run my headlines through an analyzer for SEO, to...
Read More
← 2020 Vs. 20/20: What We Saw Then, What We See Now Vaccine Follies: How My Second Shot Got Delayed and Why I Freaked Out A Little →