Writing and running. It’s one of the oldest and, to my way of thinking, weirdest connections in the world.

I’ve been a writer, truly, since 1979. Over these past forty years, I’ve written hundreds of poems and songs, and a handful of publishable short stories. (I’ve also written a handful of miserably bad short stories, when I was learning how to write fiction in the first place.)

Most people reading this will know me for longer fiction, like my four novels. But it wasn’t until around 1990, when I started working in earnest on my first novel, that I began running.

Started in Panic, Continued by Desire

As it turns out, I didn’t have a notion of any writing/running connection when I became a runner. After getting sober in 1989—more on that in next week’s blog post—I hit the panic button. Just 24, I’d been smoking for years, and my pack-a-day habit doubled in my first year of sobriety. I was chronically winded.

My eating habits were nearly as bad as my lack of exercise, namely because I ate whatever I felt like. Pizza and beer followed by some Ben & Jerry’s was a perfectly acceptable meal to me. And once I stopped smoking in early ’90, I quickly realized something: it’s not that things taste better when you stop smoking, it’s that your tastebuds work better. Delicious foods are more delicious, but cheap junk tastes like cheap junk.

Walking to the First Power

Just as I had no notion of a connection between my beloved writing and exercise of any form, neither did I have a plan to run when I started trying to get healthy. I was merely panicked by the idea that I’d grown weak and slow at such a young age. When I first went out to exercise, it was walking only—power walking, actually.

Unfortunately, something about being a man power walking alone down a country road seemed intolerably nerdy. I felt I looked foolish; okay, I knew it. I wanted more. But beyond that, I just felt like I could go faster than even my fastest walking pace…couldn’t I?

My first attempts to run were about as tentative as many writers’ first forays into creating text. I’d walk, run a short distance, then go back to a walking pace. It was exhilarating, even scary. Yet I could do it. And those tiny bursts of running eventually turned longer, until I was going on bona fide runs.

Over the years, I’ve come to appreciate the need some folks have for a running buddy or group. I’ve run alone, I’ve run with one other person, and I even ran with a group for a while.

The group runs were probably the most interesting, at least from a storytelling point of view. I wasn’t fast enough to keep up with the few fast people in the group, but the slower runners were way too slow for me. Luckily, there was one attractive young woman who ran a perfect 8.5-minute mile for six consecutive miles.

I was barely able to keep her in sight, but I knew I had to: she and I were the only mid-pack runners. If I let her get too far ahead of me, I’d be lost in a residential area, waiting and hoping for the slow people to catch up. Certainly, she never knew how much she helped me keep a good pace, and I’m not ashamed to say the view was great for the entire six-mile course.

These days, I’ve come full circle, reverting to the solo running routine that started it all. I haven’t run with a buddy or a group in years. And I’m back to that run-walk-run pattern again—which, at 55, is good enough for me.

I know there are many more dynamic written pieces on running than anything I’ll ever try to contribute to the conversation (see What I Talk About When I Talk About Running by Haruki Murakami, various pieces by Joyce Carol Oates), but I do want to say I’m grateful I discovered the simple pleasures and benefits of a good run. It clears the mind, it’s good cardio, and it can even serve as a kind of meditation.

In the words of Neil Young, “Long may you run.” 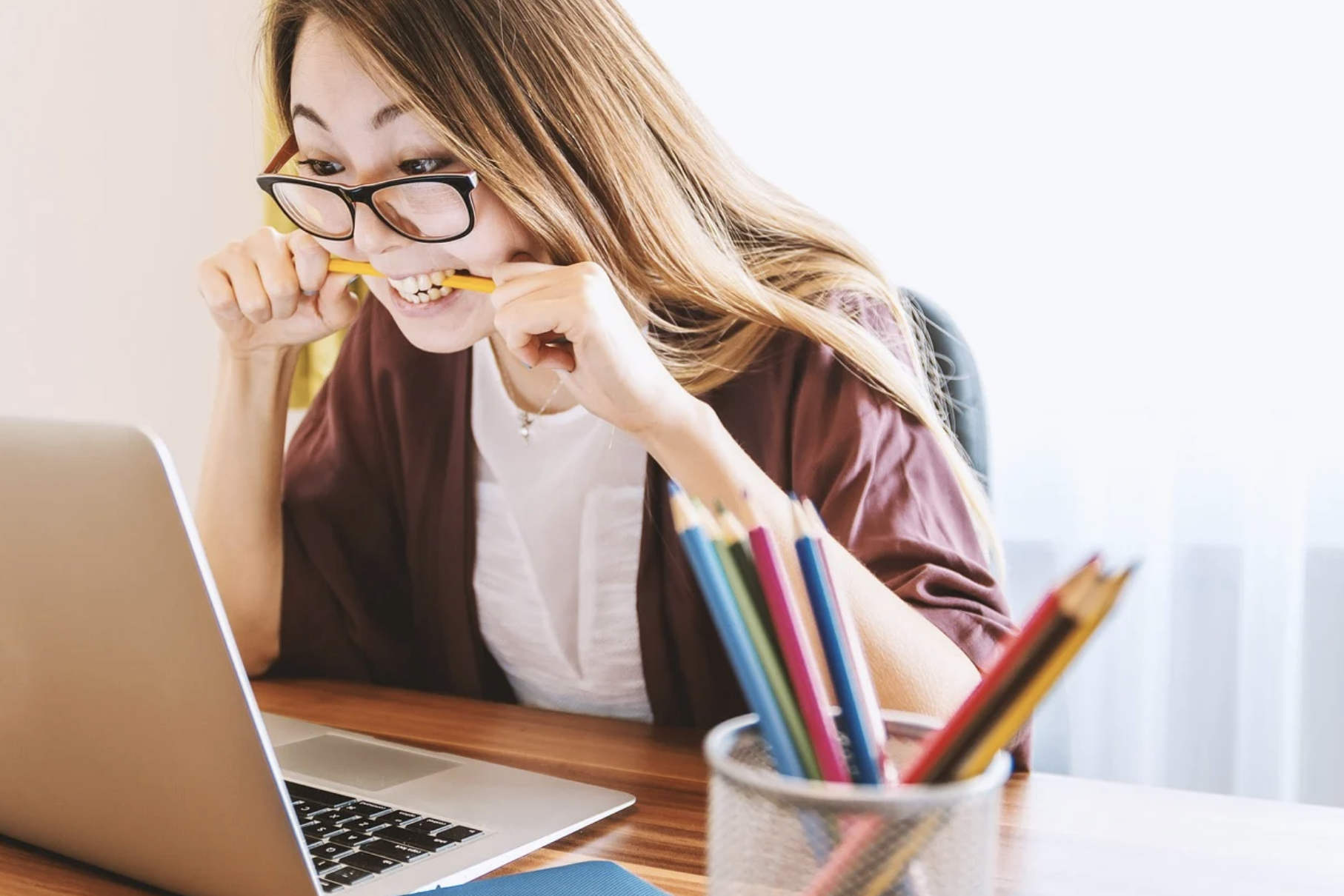 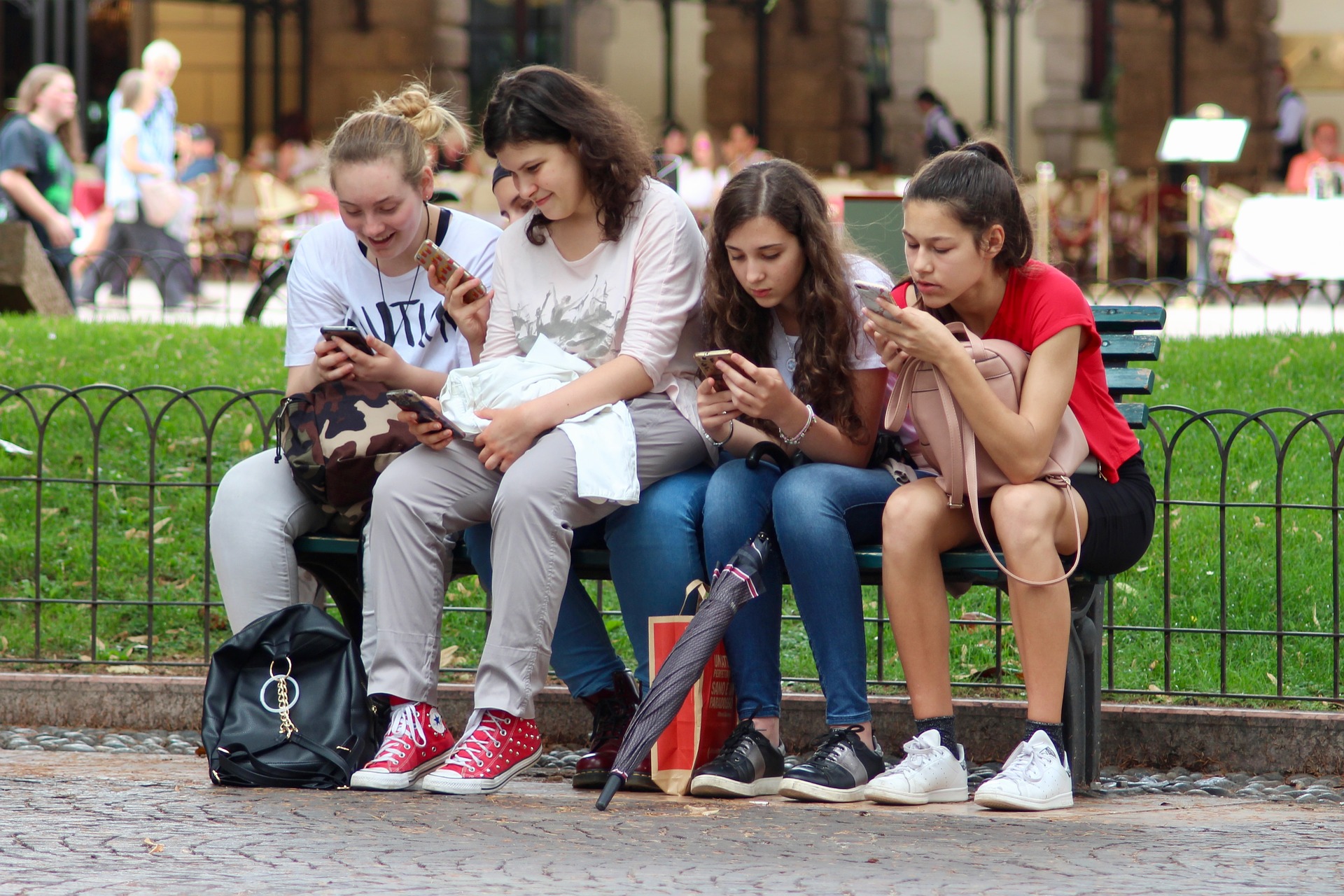 This week's blog post has three sections: distractions, disruptions and disturbances, as if they were three unique items—which, of course, they can be. There’s a common “writer” meme that reads, “Being a good writer is 3% talent, 97% not being distracted by the...
Read More 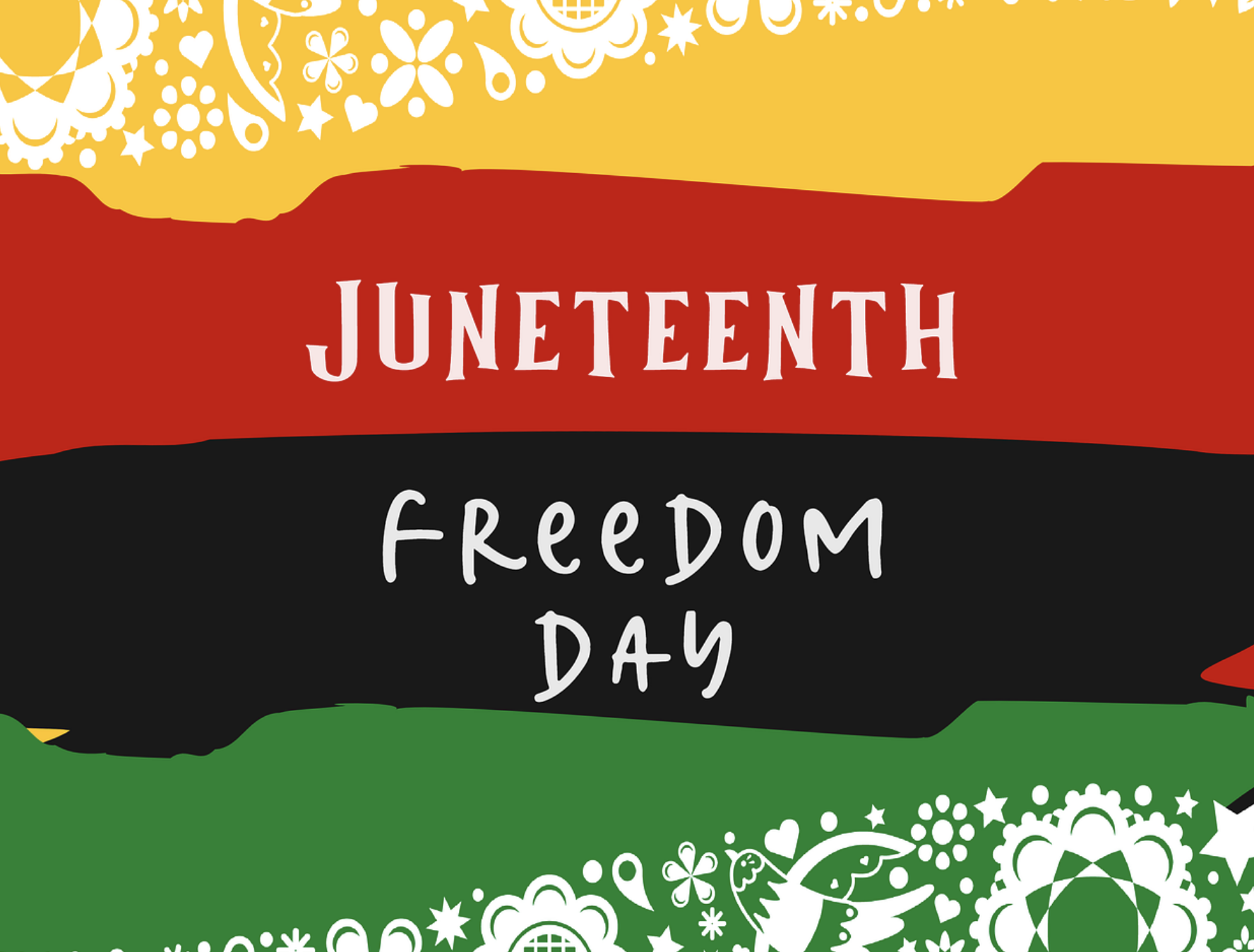 If you're like me, you're a committed writer: maybe you keep to a rigorous writing schedule, or maybe you have actually written a full-length book or books. Chances are good that if you're reading this, you're also a blogger. Maybe you even have a blog like this one....
Read More
← "Music Hath Charms to Soothe a Savage Breast" Celebrating The Dead →