This week I was planning to write about some of my adventures (or misadventures) in southeast Asia. But the calendar tells me it’s September 23rd, and that’s a meaningful date in my history. So I’m going back to writing about an interest of mine I blogged about a couple weeks ago—music.

You see, today is the 37th anniversary of my first Grateful Dead show.

Now, before you dismiss this as just another manic Deadhead story, let me assure you: I like a lot of different kinds of music. Jazz, blues, ambient, folk, electronic, prog rock, and more. There are few musical genres where I don’t have at least a toehold. But also, I didn’t start off as a Deadhead.

On September 23rd, 1982, I was still a couple months shy of my 18th birthday. However, by then I was also a surprisingly jaded concertgoer. I was a little rocker dude in junior high and high school, and I’d started out on the harder side of things. Classic album oriented rock, or AOR, permeated the airwaves in Connecticut then, with WHCN, WPLR, WCCC, and other rock stations providing a musical education that ranged from Woodstock-era acts like Hendrix and Santana to instant classics by Van Halen and AC/DC.

And not only did I soak it all in, I also got to see some of the hardest-rocking bands in the world. By the tender age of 17, I’d already seen Kiss, Aerosmith, and The Who live in concert. They were in your face, blatantly sexual, and louder than they should have been.

So when my brother introduced me to Europe ’72 by the Grateful Dead, I must admit to being somewhat underwhelmed. They weren’t bad, mind you, just a bit boring. When you’re used to listening to fast, raucous rock, those mid-tempo tunes sound kind of slow. I’d seen them on Saturday Night Live, and thought they were good, but pay for a concert? I mean, for God’s sake, that one guy has gray hair!

Nothing could have prepared me for the transformation of Veterans’ Memorial Coliseum in New Haven that crisp Thursday night. Whereas the atmosphere at the hard rock shows had been almost menacing in some cases—I vividly recall a guy offering “acid, shrooms, crystal meth” outside The Who show in ’79—the scene at the Dead show was like stepping through a portal into some idealized late 60s Haight-Ashbury fantasy. Girls with flowers in their hair. Guys wearing bell-bottoms. (Those still exist? Must be vintage, man.)

We went into this thing very chill, too. Little to no booze, possibly a little weed. A lot of water under the bridge since then, and I didn’t get sober until 1989, so my memory of all this is a bit fuzzy.

Fortunately, this being the Dead, we have the tapes. Boy, do we ever have tapes! Of course, now they’re all FLAC or mp3 or some other type of file, but we have ‘em. And while documenting a show song by song is never my idea of a good read, there are a few things worth mentioning about my introduction to Jerry and the boys.

The Dead were still touring on the Go To Heaven record, so they played four songs off it: Alabama Getaway, Althea, and Lost Sailor > Saint of Circumstance. Pretty typical for the time. What was truly remarkable, at least to me, was how they seamlessly went from one song into another: Alabama Getaway > Greatest Story, Peggy-O > Little Red Rooster. The second set was like one long song, beginning with the brand new Touch of Gray and running all the way through to a cover of Johnny B. Goode, with only one pause between songs.

About that Touch of Gray: the Dead were all about taking chances, like opening the second set with a brand new song…one that wouldn’t see an official release for five more years. But at the time, what struck us in New Haven was how people already knew the words and sang along with them. Of course, in retrospect, it’s not hard to see that the catchy chorus was easy to master. Still. The same holds true for the then-new song Throwing Stones, with it’s refrain of “ashes, ashes, all fall down.” Who didn’t already know those words from childhood? Again, at the time, it was impressive.

I don’t always spend time listening to shows from that 1980s era, but today I’m listening to this one. I was there. And, like the song says, “I will get by. I will survive.”

Sadly, Grateful Dead lyricist Robert Hunter died just a couple days after I posted this. I got the news while on the road. I pulled up to a stop light, picked up my phone, and read the report. At that moment, my iTunes was playing the Garcia/Hunter composition Ripple.

Shortly thereafter, I read where Hunter had said his own favorite lyric was from Ripple: “Let it be known there is a fountain that was not made by the hands of men.”

So I literally got the news while listening to the song that contains the writer’s favorite line. 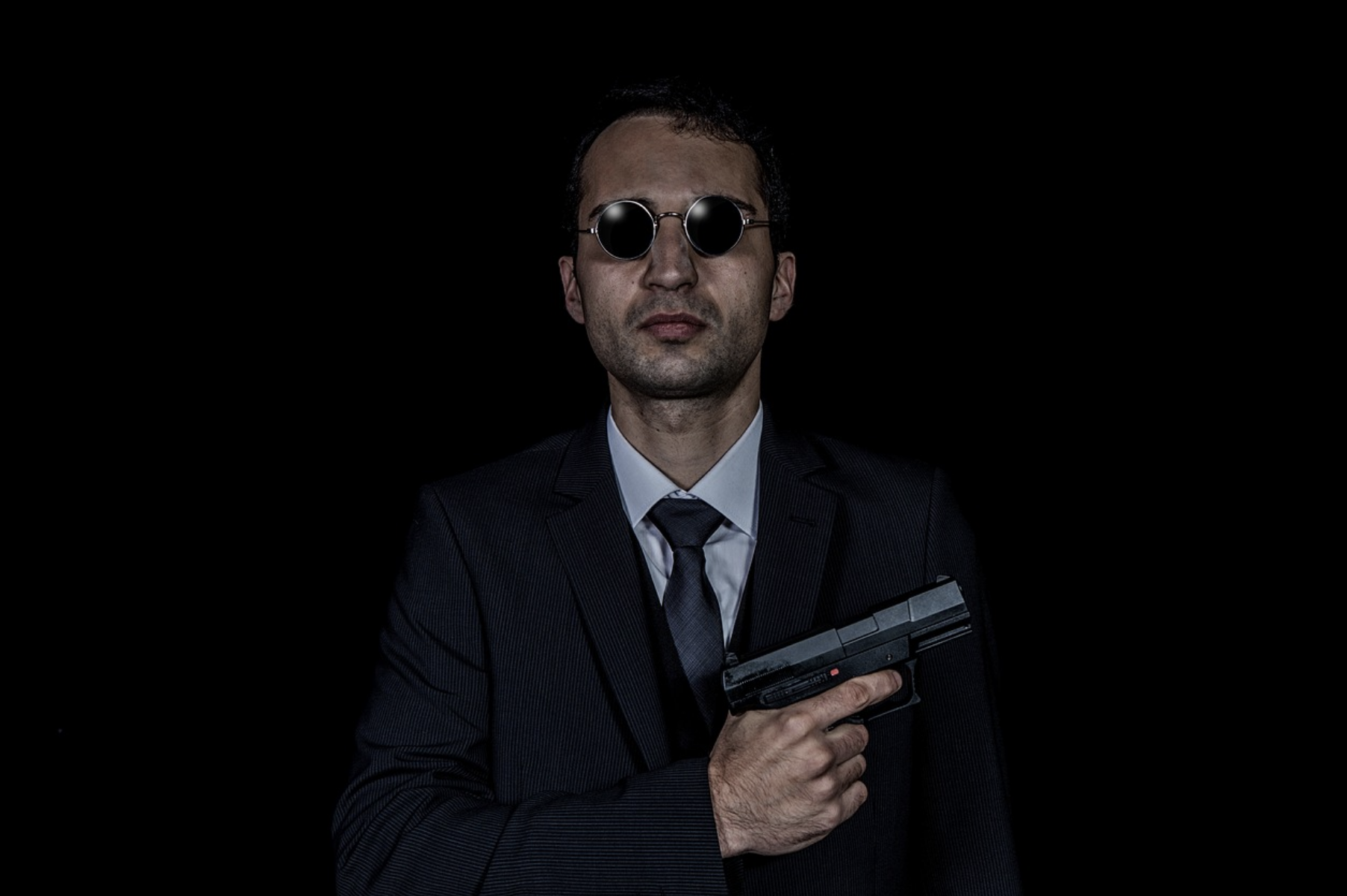 Who You Gonna Call? or Being Your Own Tech Support

Lately I've been writing a few blog posts about my background and life experiences, some of which may be of interest to my readers. Today I'm going back to talking about books a bit, but I think this topic may interest both fellow writers and non-writers. Of course,...
Read More
← Running & Writing: A Classic Combo Nightmare On Acid Street →