Yesterday I was going to write my usual Monday blog post, but with the coronavirus pandemic, the fact that I’m just getting over a sinus infection, and much-needed appointments with my CPA and chiropractor before we all have to “shelter in place,” I simply didn’t have the time.

So I’m doing it today, and it’s not just a writing blog—it’s a blog about the fact that words matter, and how we choose them matters.

I suppose we’ve all grown numb to the constant barrage of garbage spewing from the mouth of Triumph The Insult Comic President. After all, he regularly uses demeaning language to refer to anyone he views as an opponent, even within his own party (Lyin’ Ted Cruz, Little Marco Rubio, Low Energy Jeb Bush, etc.). I won’t even try to enumerate the list on the other side of the fence, although Pocahontas would no doubt be near the top.

But yesterday Twitter absolutely blew up in furious arguments about the casual racism of referring to the coronavirus—which also has another easy-to-remember name, COVID-19—as the “Chinese virus.”

Let me give you a singular perspective on this.

My wife is from Thailand, and has lived as a permanent resident here in the US since 2014. When I saw all the online uproar last night about #ChineseVirus, I asked her the following:

Q: “If the coronavirus originated in Thailand and someone called it a Thai virus, what are you going to say?”

And here is my lovely, kind, brilliant, and very succinct wife’s response.

There you go. Without even mentioning the obvious racist aspect, with a single word, she defined our POS president.

I mean, seriously: does the virus wear a bamboo hat? Does it have slanted eyes? And yet, people of all races are defending this, with snarky phrases like “virtue signaling.” Come on, folks. We can be better. We have to.

This casual racism has awful repercussions, just as it did when Il Douche referred to Mexicans coming across the borders by generalizing, “They’re bringing drugs. They’re rapists.”

How long will it take before children on a playground are heard to say things like, “Your parents made everyone sick,” once schools are all back in session? Not necessarily to a Chinese-American child, either, but to any Asian child. I mean, how many of us Caucasian (or black or Latino) Americans can even look at a Korean guy, a Japanese guy, a Thai guy, a Chinese guy, and a Vietnamese guy, and tell who’s what?

I’ll tell you: almost no one.

I bring my black and Latino brothers and sisters into the conversation because it’s not just us white people who make grave racial errors here in good ol’ America. Spanish-speaking customers have walked into my wife’s workplace and immediately launched into Spanish—not because they didn’t speak English, but because they thought she looked Latino! Imagine the confusion in the mind of a person who speaks English as a second language, but whose first language is Thai. Uh, no hablo?

I’m trying to keep it light here, but the crass, casual racism and xenophobia we are seeing today—not to mention misogyny and, yes, misandry—really makes my blood boil.

Because I still seek humor in even the harshest topics, this all made me think of a conversation between characters in my work-in-progress, tentatively titled Jihad Insurance. (Trigger warning: language and racial bias aplenty in this dialogue.)

“What about Asian people?”

“Same thing: the Thais hate the Indians, the Indians and Pakistanis hate each other…and everybody hates the fucking Chinese.”

Yes, that novel will examine 21st century America in all its dark, demented glory.

That’s it for this week’s blog—a day late, and a dollar short, but there you have it. Stay safe, sane, and please dial up your empathy level. We all need it now more than ever.

Today's blog post is a little different - an interview with fellow literary novelist Jay Lemming, author of Billy Maddox Takes His Shot. I'll let the interview speak for itself, but for more on Jay, visit his website at https://jaylemming-author.com. Thanks for...
Read More 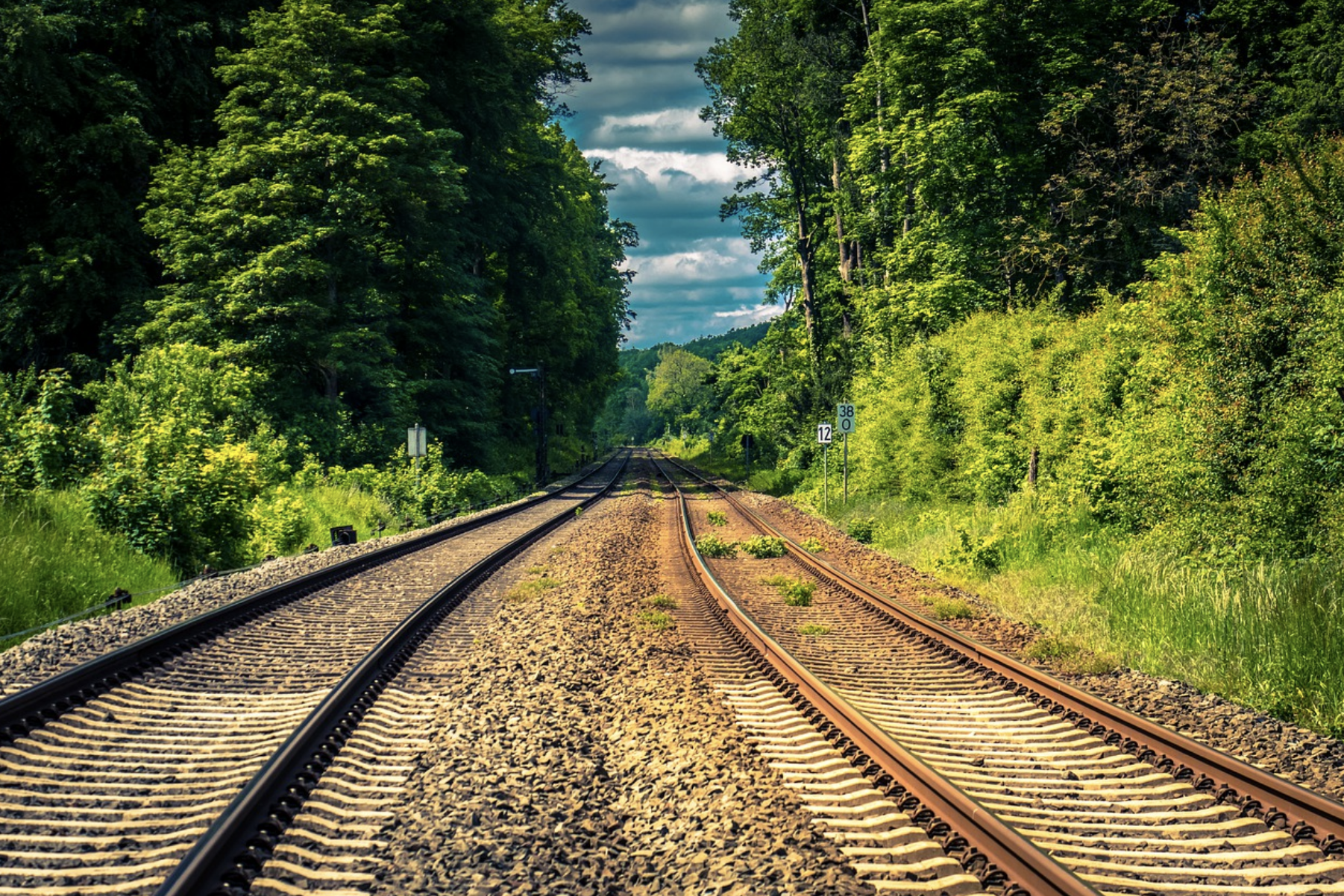 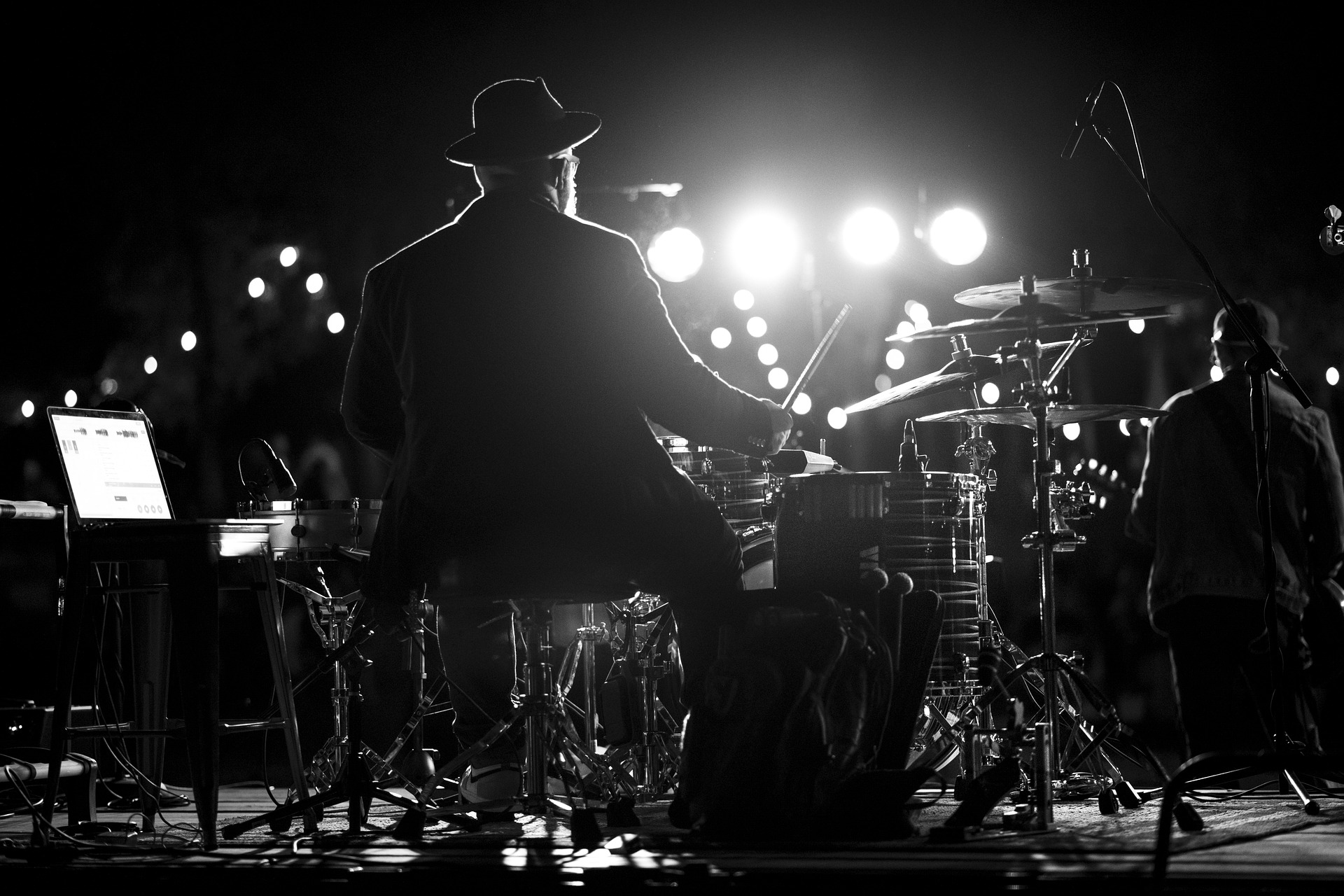 Now that I’ve reached the latter half of my sixth decade, I increasingly hear myself begin sentences “Back in the day…” or “I remember when….” It’s weird. In our eternally youth-obsessed culture, growing old itself is just plain weird.  And the current pandemic has...
Read More
← Nobody Likes Being Sick—But The Coronavirus Is Making People Scared Of Even Getting Sick Sometimes All You Can Do Is Rock With The Storm →