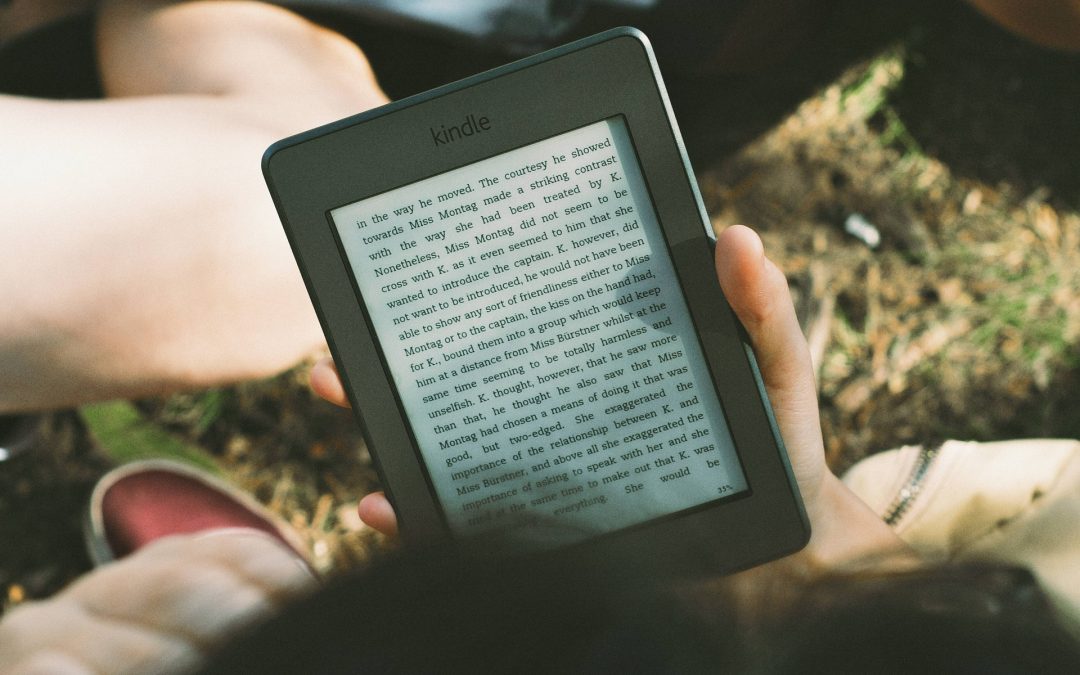 This week’s post is about using two different companies for Print-On-Demand publishing—IngramSpark and KDP.

Ever since Amazon began offering services to authors, there’s been a question in the indie author community: should I use them? My answer, initially, was a little bit different.

You see, I published my first three novels a million years ago. Well, not really. It was only four years ago. But a lot can change in four years.

At the time I put those novels out, it didn’t seem to make much sense to use Amazon’s KDP program, then called CreateSpace. Why? Because I’m an independent author who created his own publishing company. Why would I want to be an Amazon author, and therefore under Amazon’s control?

But Then Things Got Really Weird

As Amazon’s CreateSpace system became more and more popular, it also bogged down—a lot. I felt totally vindicated in my choice. As an author, I had set up my books to be available on Amazon (via IngramSpark’s Print-On-Demand option), along with Barnes & Noble, iTunes, Kobo, you name it. I was in the driver’s seat.

But the “bogging down” process meant a lot of other authors were getting royally screwed by Amazon. Not only were they stuck under Amazon’s large, greedy thumb for their e-books, but they were also forced to use Amazon’s POD services for paperbacks. I read about shoddy production, royalty problems…all sorts of problems.

Unfortunately, there was another issue afoot: Amazon’s plan to control the book business didn’t exactly backfire—at least, not from a reader standpoint. Many readers buy all their e-books from Amazon, and a fair number of readers get their paperbacks from them, too.

So, You Can Do Both?

Enter Amazon’s new version of CreateSpace, confusingly called KDP Print, or KDPP. According to the Alliance of Independent Authors, as of today it’s actually feasible to use both Amazon and IngramSpark for your Print-On-Demand needs.

Why would you do both? Well, it seems that it can now be beneficial to have an Amazon-only version of the paperback, in case someone orders your paperback from Amazon directly. That way, Amazon uses their own service instead of going to IngramSpark.

Of course, there’s still no compelling reason to use Amazon alone. After all, there’s a whole world of non-Amazon distributors out there for books, like the above mentioned B&N, iTunes, etc. When I published Whizzers this past July, I looked into creating a paperback version using the KDPP platform. In the end, though, I decided to stick with my current setup.

What do you think? If you’re a writer, are you satisfied with your Amazon distribution experience? And for my non-writer readers, is Amazon your go-to for buying paperback versions of books? Let me know in the comments below.

← Does An ARC Have to Include A Cover Illustration? Book Promotion Sites: Which Are The Best, and Are They Worth It? → 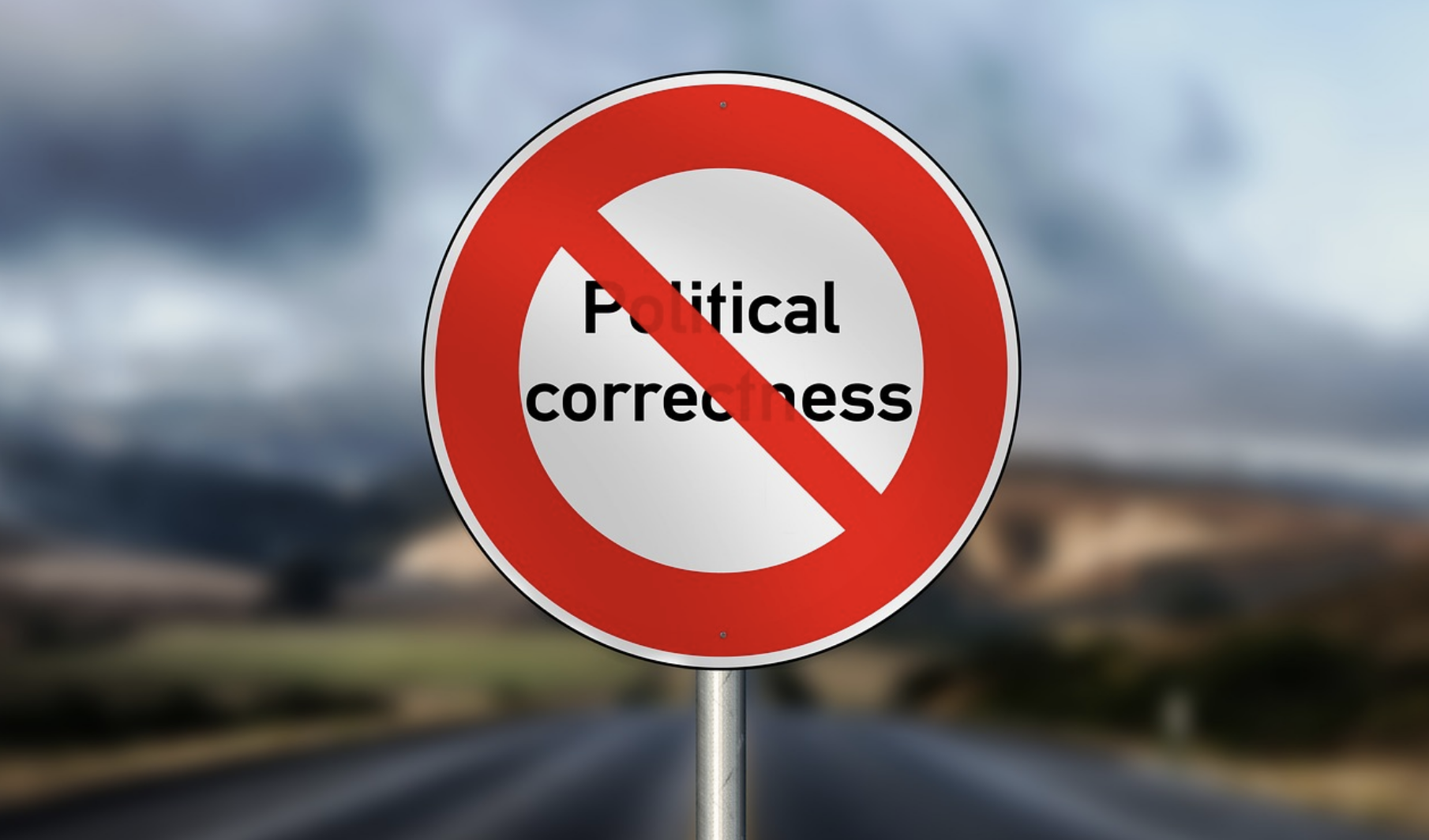