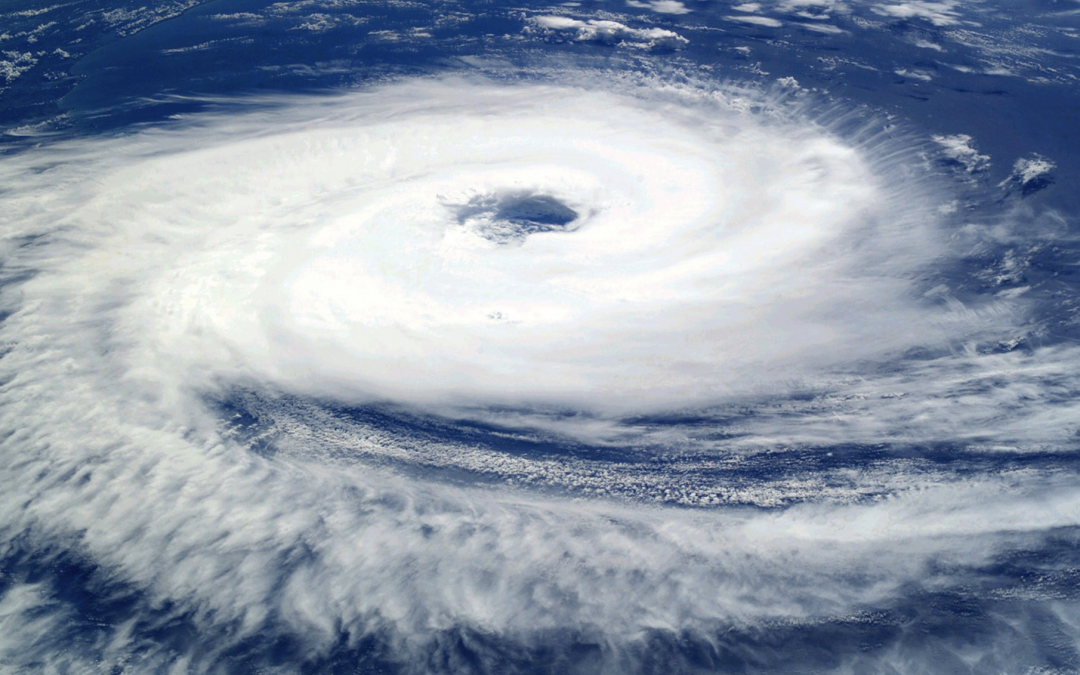 Sometimes when I write a statement like that, I imagine a reader at the other end: “Are you nuts?” or “Are you some kind of right-wing wacko?”

I’m sure there have always been pinheads here who go up north for vacations and say things like, “Oh, so much for global warming. I got a snowball in my hand!”

And yes, I still wonder, are they really that stupid? Or are they just in thrall to some sort of corporate interests, secretly knowing better but not caring?

I’ll admit it: I don’t know either.

But Florida isn’t what some people think it is. We voted for President Obama—twice. And then we (emphasis not me) voted for the orange monster—twice.

It’s a conundrum, I know.

On the other hand, at least we have a history of consistently choosing the victors. Up yours, New Hampshire!

Anyway, when Hurricane Ian came barreling at us last week, part of me thought, That figures. We picked a great time for a staycation. And another part thought, We probably deserve it. After all, look who our state voted for in 2016 and 2020.

I know none of this is rational or even thoughtful. Hey, these are the kinds of things that run through your head at the end of a week where you loaded up a grocery cart with nonperishables you hoped you wouldn’t have to use.

Tampa Bay dodged the bullet called Hurricane Ian, and I’m grateful for that. Of course, a majority of our county, Hillsborough, did vote in favor of President Biden. Not trying to be mean here…just saying. Maybe Florida as a whole needs to be more careful about who we vote for in 2024.

Whatever the case, my heart goes out to anyone who lost a family member or home during this terrible storm. For information on the Hurricane Ian relief effort, check out the American Red Cross.

It’s been a noisy week in Tampa… In the mid-1990s, I felt like I had a surplus of free time. A new transplant to Florida, I worked a menial job in a mortgage company, spent my evenings tightening up two out of my three Great American Novels, and trying to live a bit...
Read More 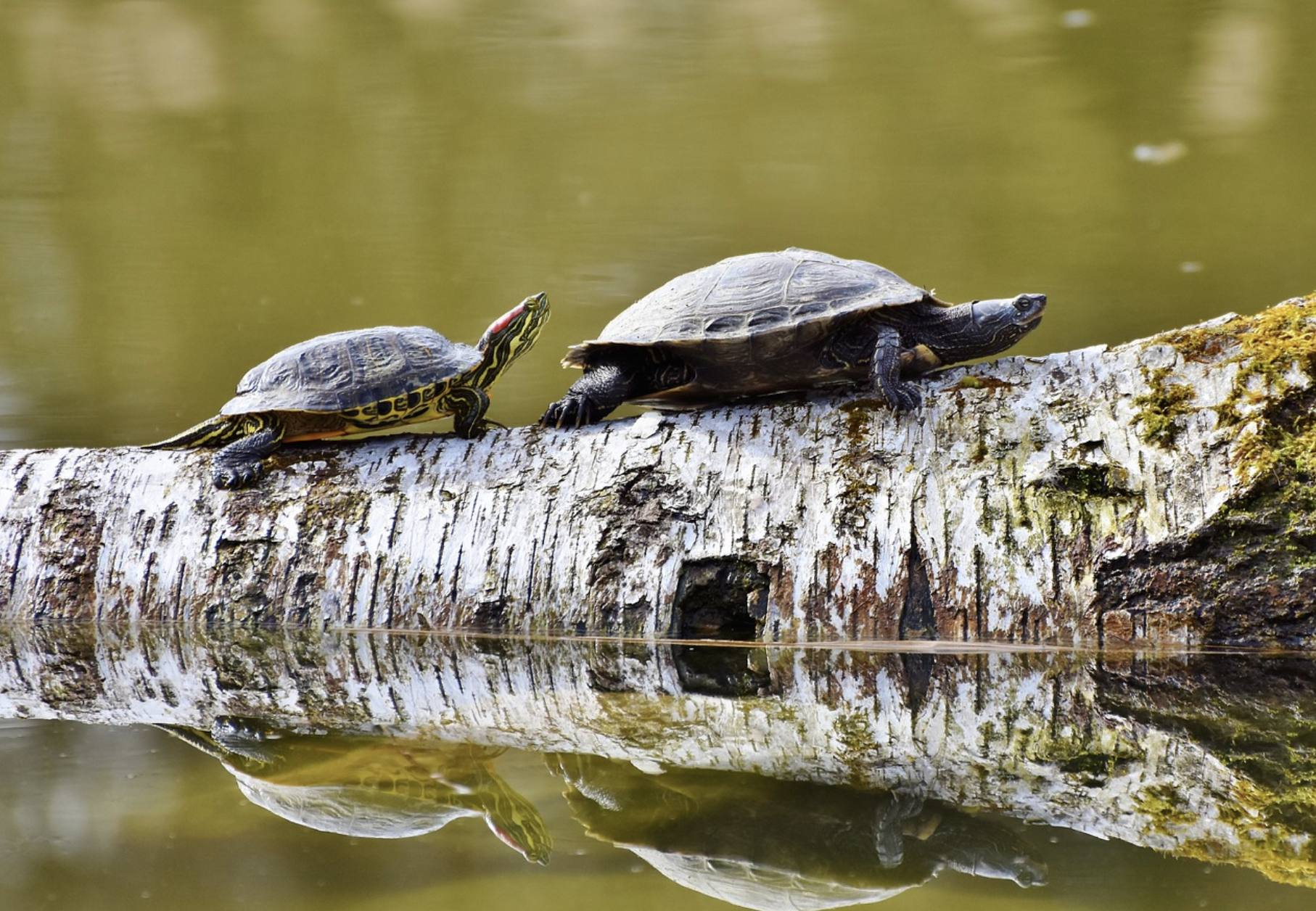