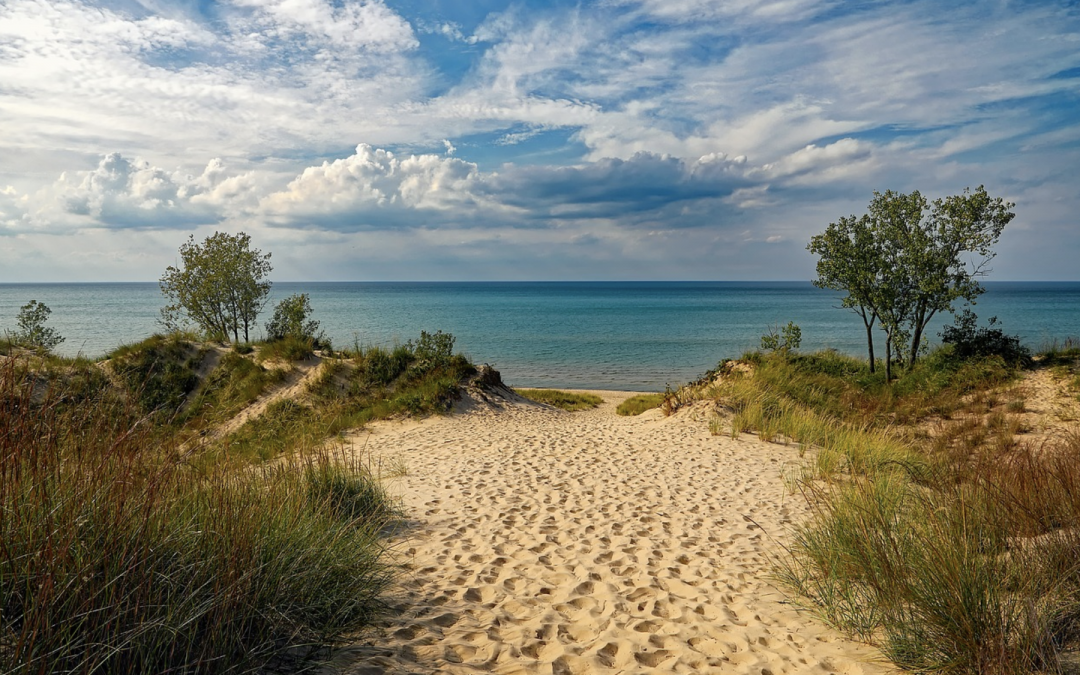 About a month and a half ago, I wrote a blog post called You Deserve a Break Today.

That’s right: I totally copped out on creating an original headline, and instead used a McDonald’s jingle from the 80s. Hey, I’m old. And the whole post was about how I needed a break.

Not only did I take a break after that, I’m pleased to report, but I also took one this past weekend. Yes, I took an entire two days off from work, including all writing.

I feel refreshed. Slightly. After all, I’m talking two days, not two weeks.

Last year, I wrote a post about “guilt-inducing advice” for writers, in particular the worst clichéd offender, Write every day. It got some chatter going on Twitter, mainly because of the “write every day” dictum. I used the famous Ionesco quote: “A writer never has a vacation. For a writer, life consists of either writing or thinking about writing.”

And, a year later, I took a little four-day weekend off, which I mentioned here.

I get the whole compulsive drivenness thing. I even mentioned it in the guilt-inducing advice article. But the older I get, the more I value the constructive aspect of downtime, meditation, serious play. In short, I’m 100% in favor of people taking time off—including writers. Heck, especially writers.

With all that, I’m happy to say my wife and I look forward to finally taking time off together later this year. While I won’t post details online ahead of time—my humble website, after all, withstands over 20 million attacks per hour—I will say it’s a real vacation. We can’t wait.

It’s not a working vacation, either. I might write a few things that pop into my head, but I’ll be an absentee parent to this blog for a couple of weeks.

Did I mention we can’t wait?

As always, thanks for stopping by. I’d love to hear about your favorite vacation memories in the comments below.

← California Dreamin': Researching the 5th Biggest Economy in the World I'd Never Missed a Deadline Before—Until I Missed My Own →

Five Ways to Relax During Quarantine

​I thought a good blog post this week would be on how to unwind—not just during our current era of quarantine and “social distancing,” but on any day off. What my wife calls a holiday. That could be any time, right? I’ve been running so hard lately, I've barely had...
Read More 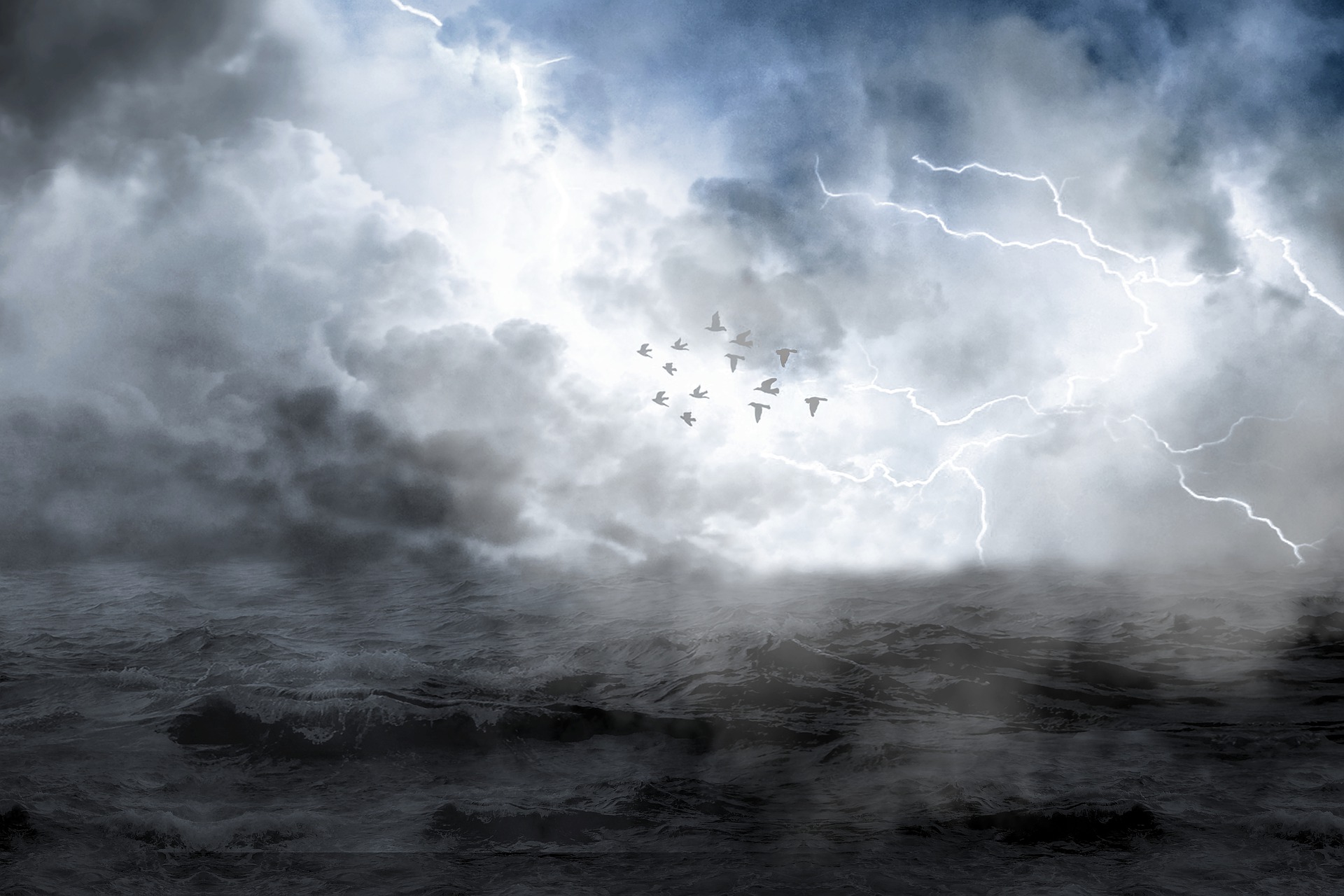 It’s been a noisy week in Tampa… In the mid-1990s, I felt like I had a surplus of free time. A new transplant to Florida, I worked a menial job in a mortgage company, spent my evenings tightening up two out of my three Great American Novels, and trying to live a bit...
Read More 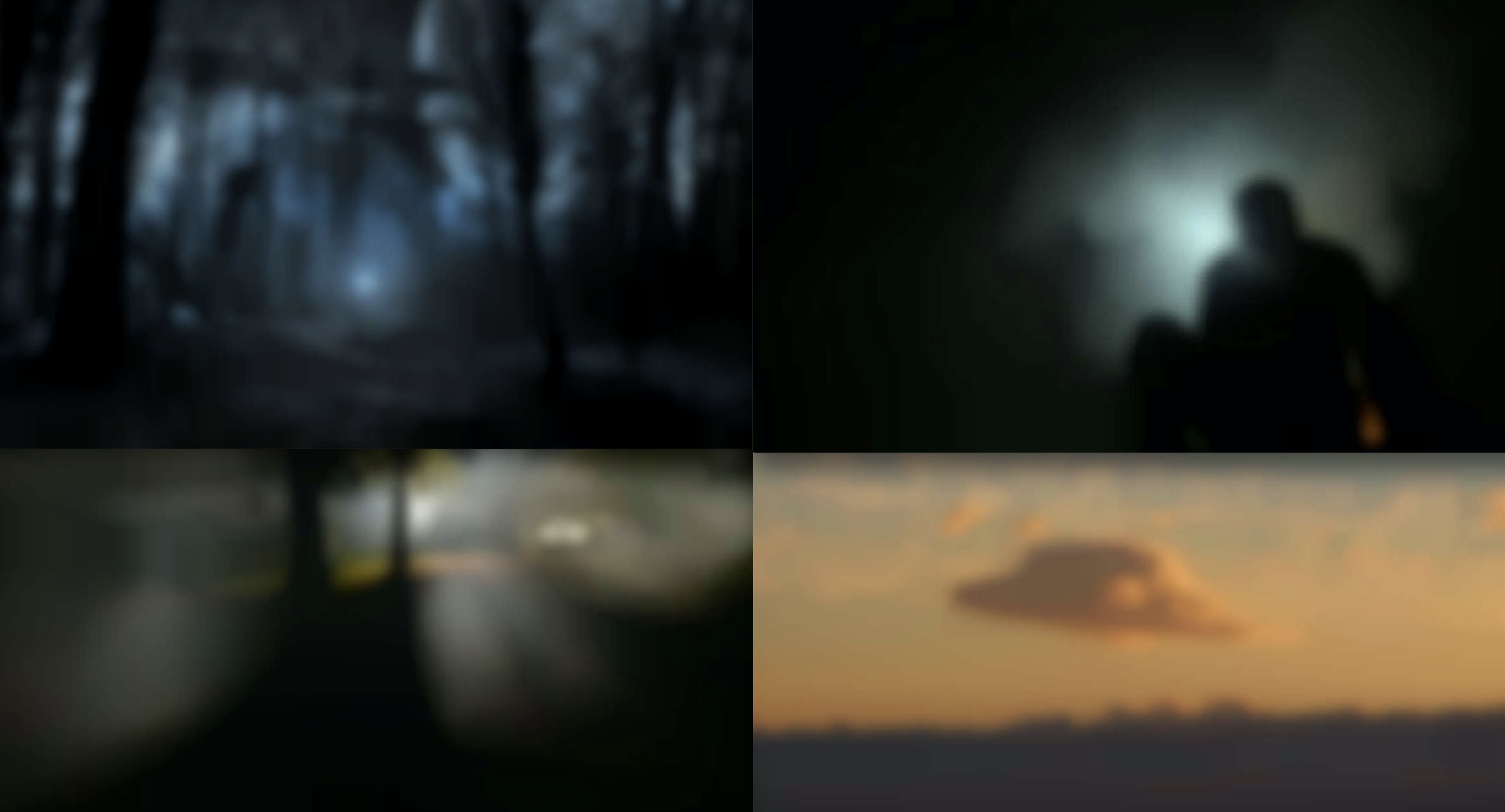 This week's blog post is going to be super short: if you've ever read the blog, you’ll know I'm posting often about my upcoming book launch. I’m releasing my fourth novel in 2019, and I’m putting a lot of emphasis on finding artists first. I put out a call for graphic...
Read More