Our Broken Healthcare System Vs. The Decent, Affordable Healthcare of a Developing Nation

​Is your country’s health care system an egregious scam that bilks patients out of their money?

I didn’t have a blog post topic planned for today, but a bill that showed up in my mailbox changed that in a hurry.

I’ve been talking about this anecdotally to friends for years, so let’s get into it. I’ll start with my story about visiting an emergency room in Bangkok, Thailand.

What’s the Opposite of Sticker Shock?

If you think a trip to the ER in a developing country will be a guaranteed nightmare, think again.

My wife is from Thailand, so I should know more than the average American about that particular country. Certain things, however, I’ve had to learn along the way.

In 2013, I was visiting my wife’s family with her, but I got sick right before I left. Nothing more exciting than taking 22 hours’ worth of consecutive flights with a developing sinus infection. Good times!

By the time I arrived in Thailand, I knew I’d need something for my sinuses. I told my wife, and she said, We have to go to the hospital.

Hospital? Oh, no, no, no. This is just a sinus infection. You can imagine my horror at the thought. I pictured a typical American ER, filled with dour patients waiting for hours on end—the whole nine yards.

Much to my surprise, within a short while I found myself seated across from a pleasant medical doctor who provided multiple prescriptions—including an allergy med in case my symptoms were from exposure to some local flora—and then, after a quick detour to the hospital pharmacy for said medications, we were out the door.

Cha-Ching! Let’s Get Money from an Insurance Company—And from that Patient.

So, back to today’s bill.

Guess how much. Go ahead.

I know I’m getting old, because I’ve bought cars that cost less than that. But really? Two—actually, closer to three—grand?

I called them up because there was an error on the bill, though not one that would change the total by much. And, of course, my out-of-pocket cost is still several hundred bucks, even with insurance. The nice lady had a conversation with me about “adjustments” they made after I commented about the egregious amount the doctor charges for a consultation.

Let’s see: he charges a $600 office fee to the insurance company for that glorious 45 seconds he spent with me. But then, the nice lady says, it was adjusted by a whole $475!

Right, so really, he “only” charged $125 for the office visit, if you look at it that way.

I don’t look at it that way.

As I see it, he charged $125 for a 45-second consultation. Let’s be generous: call it a full minute.

Yes, I’m retiring to Thailand with my wife one day. And I cannot wait to get out of our broken, price-gouging, for-profit garbage healthcare system.

← Presidents’ Day: Crappy Holiday Or The Crappiest Holiday? Are We Ready to Make A Case For Optimism? →

Beep. Beep. Beep. You wake up bright and early to the sound of the dreaded alarm clock. First thing, you brew some coffee and grab your computer. It’s a Thursday, so you have to go to work, but you feel compelled to start each day with a bit of writing. You also...
Read More 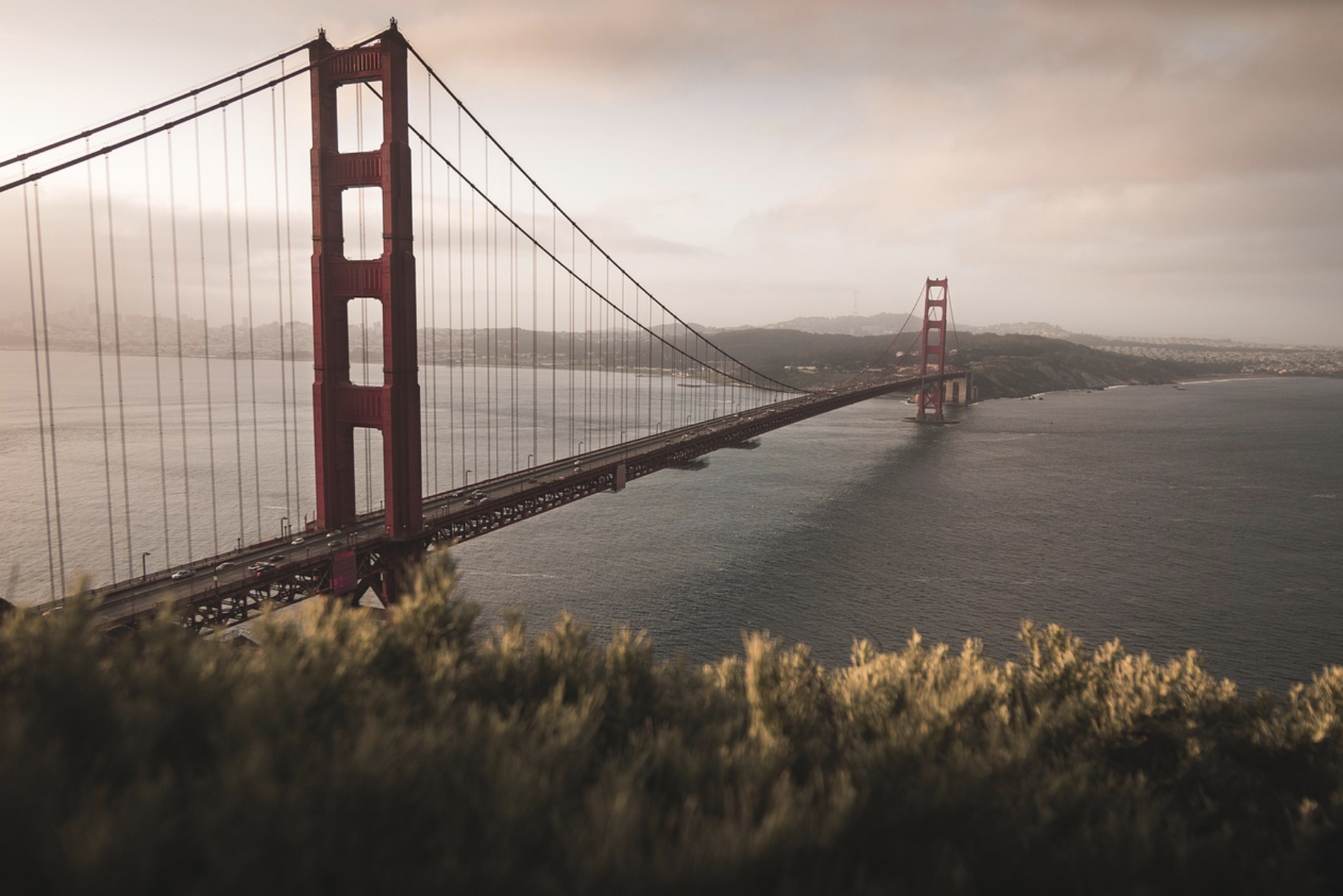 It's happened to the best of us, right? You have a great idea, and you really should write it down. After all, you don't want to forget it. But it's well past midnight, and you're in bed. In fact, you're getting sleepy...very sleepy...your eyes are starting to --...
Read More
← Presidents’ Day: Crappy Holiday Or The Crappiest Holiday? Are We Ready to Make A Case For Optimism? →