Today’s blog post is a little different – an interview with fellow literary novelist Jay Lemming, author of Billy Maddox Takes His Shot. I’ll let the interview speak for itself, but for more on Jay, visit his website at https://jaylemming-author.com.

Thanks for joining us, Jay. Can you tell us more about your experience as an independent author of literary fiction?

First of all, thanks for the interview opportunity, Mike. I’m relatively new to the indie world, truth be told, but the existence of so many talented writers is an inspiration. Social media is a great way to connect with other writers.

My experience as an indie author began around mid-2014. I had just gone through a separation from my wife and was in pretty low spirits. I knew I had to return to doing something that I loved, something for me and not anyone else. I had a mostly completed literary novel, Billy Maddox Takes His Shot. The struggles in my marriage made it difficult to write so now, freed emotionally from the relationship troubles, I was able to find my focus again and finish the book.

As I began to look at the publishing landscape, I realized it had been turned upside down by the rise of indie authors and the service providers who support them–editors, distributors, book cover designers, etc. I had a history of primarily poor experiences with literary agents (rejection, in other words) so I liked the idea of moving beyond the traditional publishing model and controlling my own path to publication.

So I did. Earlier this year, I finally published Billy Maddox Takes His Shot.

You describe Billy Maddox as a literary novel. Is that important to you?

Yes, it is but it has more to do with personal history than because I’m wedded to the idea that a book should belong to one genre or another.

In the late 1990s, I was studying modernist literature at Fordham University. I love the expatriates of the early 20th century–Joyce, Hemingway, Fitzgerald, Stein and the VERY underappreciated John Dos Passos. To this day, the USA Trilogy remains one of my favorite reads of all time.

So I earned my Master’s degree in English and did well in my comprehensive exams by basically writing about “broken” or unattainable symbols in early 20th century literature, such as Woolf’s lighthouse and the clock in the Compson household that never tells the right time (Faulkner’s The Sound and the Fury).

My professors wanted me to pursue my PhD but, quite frankly, I didn’t want to live a life of poverty that might have become my life as an English professor. I joined the Peace Corps and went to Sri Lanka to teach English. I always figured I would come back to the States and become a teacher. But life threw me a curve ball. When I got home to New York, the Peace Corps hired me to do contract marketing and promotional work. That led to another contract in the Washington, DC metropolitan region (where I live now), and the next thing you know, I’m entering the professional world as a marketer. Who knew?

But entering the business world also meant a radical separation from the world of literature and of the critical analysis of human experience that had informed my thinking until then. The people who loved the same thing I did weren’t around me anymore, and it was a jarring and isolating experience.

Writing what I call a LITERARY novel such as Billy Maddox Takes His Shot is my way of staying connected to that passion and that world. Even though I left university for economic reasons, that doesn’t mean my love of reading, analyzing and thinking about literature and human experience died. It simply inspired me to start writing literary fiction, which is about as close as you can come to classic literature.

And yes, I know a lot of what we call classic literature would have been considered genre literature back in the day. I AM generalizing.

Last year, I signed up for an online course with successful indie author Nick Stephenson. He shared strategies with his clients for how to market your books, and one of his suggestions is to find similar authors online and build partnerships with them to share promotional opportunities. The only problem is, if you go into the Kindle store, for example, most of what falls under the category of literary fiction is traditionally published. So I was like, where the hell are the indie authors of literary fiction?

I couldn’t believe I was the only one. When I looked at blogs and Twitter profiles, I saw them. Meaning, I saw writers who considered themselves writers of literary fiction. But there was no central community, per se, unless I missed something. People like Jane Friedman and David Gaughran were putting out things here and there and I wanted to build on that foundation. It seemed like a fragmented group. So I launched this survey where I basically ask indie authors who write literary fiction about their books and what they think of the genre. Some don’t even consider literary fiction a genre. In any case, I wanted to create a meeting point for such writers no matter what they think literary fiction is or isn’t.

What about the author interviews you have been conducting over the past few months?

So my outrageous goal for this literary fiction survey is to get 75 respondents and publish the results in one epic roundup post. But I can’t just collect surveys from 75 writers without continuing to remind participants it is there and challenge them to think about the survey and what literary fiction represents. Otherwise, this survey will just turn into the perpetual sound of crickets.

So I also asked the authors who participated in the survey if they wanted to be interviewed more in-depth about their ideas about literary fiction, and then I would publish the interviews on my blog on an ongoing basis. Indie author Rohan Quine encouraged me to stick with it, so I did. This was intended to keep the “presence” of the survey alive and well as I sought my 75 respondents.

So far, so good. More than 20 people have taken the survey and I have six published interviews with about five or six more in the queue. I have to say, there has been one group that has been amazingly supportive, and that is the Alliance of Independent Authors. Dan Holloway, who has a lot of respect within this community and is intelligent to the nth degree, came out as an early advocate. He was also the very first indie author I interviewed. For that support, I will always be grateful.

There are indie authors all across the world but I have to say, my experience is that the Brits have their shit together a lot better than indie authors in other countries. I mean, why NOT create an Alliance of Independent Authors? Orna Ross and her group have been amazing bringing this thing to life.

How are you going to get from 20 to 75 respondents?

More promotion to different communities within the indie author space; I’m starting to interview more Americans, such as yourself. I published an interview with Steve Bargdill a few weeks ago–another Yank. I also want to explore perspectives on literary fiction tied to authors who write about race, ethnicity, nationality and sexuality. So I have a lot of research to do to find those communities and then pitch the survey and questionnaire so that authors there will want to participate. I’m hopeful that, since I have benefited from participation already, this project will carry some credibility.

What about your own writing? Now that Billy Maddox Takes His Shot is done, is your writing done too?

Good God, no. I have also published a dark dystopian novella called The Curse of Jaxx, based on the writings of H.P. Lovecraft. I’m very much a fan of dark fiction and horror films that scare the crap out of me. I’m wrapping up some short stories related to Billy Maddox and then I have a collection of coming-of-age short stories called Death to the Children and Other Stories, and another novel called Wichita Snake in the works.

I really do have to get organized or I’m going to find myself surrounded by tons of half-finished manuscripts but nothing to show for it.

Jay, thanks so much for your time.

Thanks again for having me, Mike.

← Five Mistakes New Authors Make It's A Small World After All → 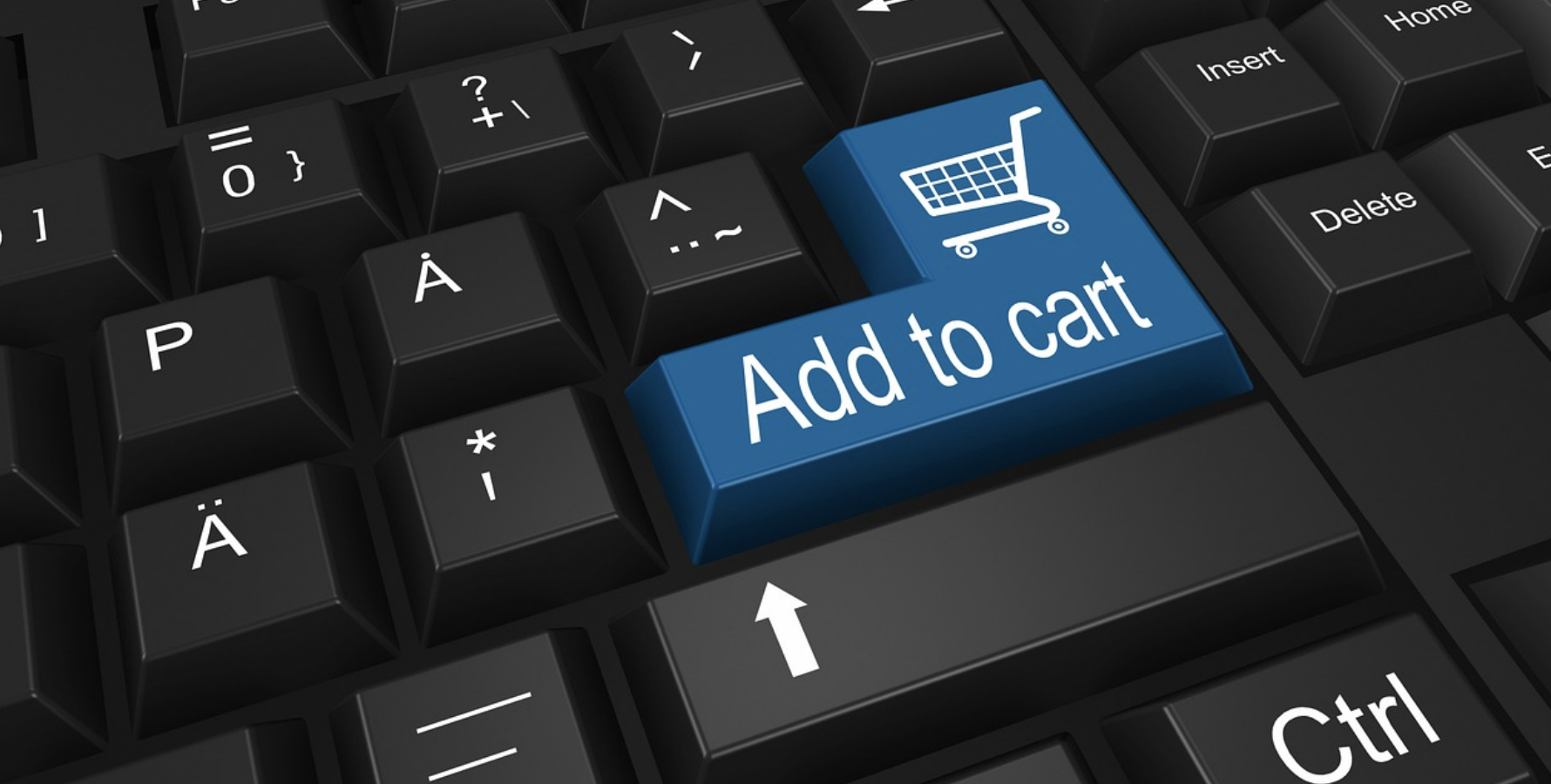 Create A Process That Works For YOU

This week’s topic: create a process that works for you. I can’t tell you how many times a fellow author’s quote has upset me for the simple reason that their opinion is presented as fact. Here are a few examples: “Write every day, line by line, page by page, hour by...
Read More 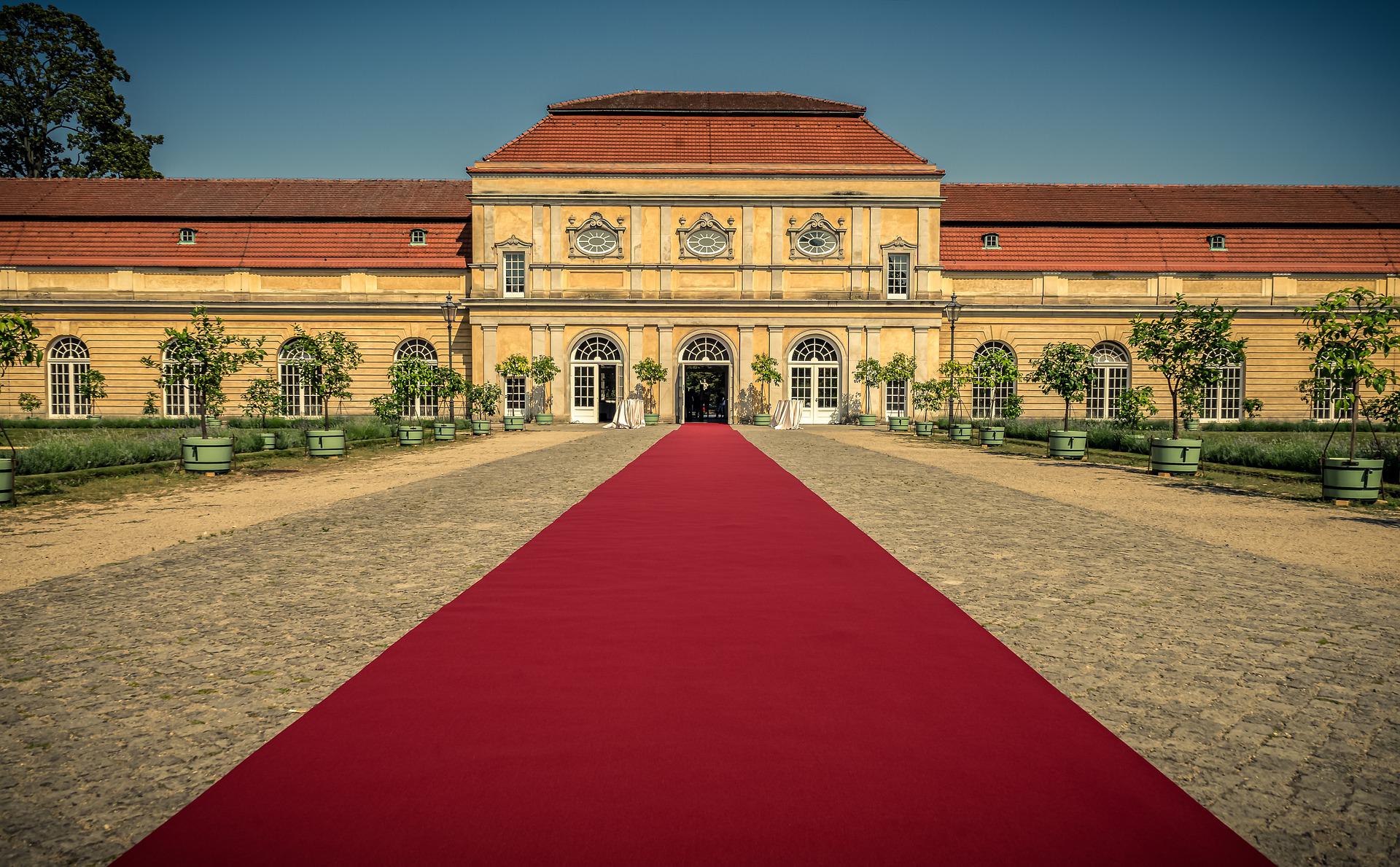