Almost two years ago, I wrote a post called Talking About A Metaphysical Work where I tried to discuss spirituality in fiction. At least, that’s what I thought I was doing.

See, I had just published my fourth novel, Whizzers, and I knew I needed to promote it. I had a paid promotion going, a successful launch event—#9 on Amazon’s Hot New Releases in Metaphysical & Visionary Fiction!—but I had no idea what else to say about the novel.

To some degree, I was still under the spell of the book… that weird, almost underwater feeling we novelists get when we’re working on a piece of fiction. I’d written about 70% of the book over a period of six months, from late 2018 to early 2019. Follow that with a flurry of editing, proofing and promotional activity, and you can understand why I might have been a little brain dead.

Look Back In Contentment

Even before I finished Whizzers and put it out there for all the world to read, I felt a deep reluctance to discuss the novel in any kind of depth. In a late 2018 YouTube interview, I essentially said, “The more I talk about it, the worse I feel.”

Once the book was out, however, I quickly realized I wanted to talk about it—I just didn’t know what to say.

Although I’m proud of Whizzers, and have said more than once it’s the best thing I’ve ever done, the problem with talking about it is that it’s a book of a spiritual nature. I didn’t address this much in Talking About A Metaphysical Work, although that would have been the place to do so, if I’d only known how.

Like any serious novelist, I can see flaws in my published work that no one else would even consider. So although I can look back with contentment, I’d certainly never say I’m 100% satisfied with a finished book.

However, even as we approach the 2-year anniversary of the novel’s publication, I can still say I’m content with the results. Spirituality is a difficult topic to address in fiction. From readers who don’t believe in God to those who will be put off by views outside the mainstream, it’s obvious you can’t please everyone. And topics like meditation can bore even the most tolerant readers, no matter how interesting you try to make them.

But if I’ve learned anything over the past couple years, it’s that a writer has to follow his or her muse. Mine has taken me down some strange, hard-to-see roads. In fact, my upcoming works range from a historical novel in the mode of Thomas Hardy to a modern farce that has something in it to offend just about everyone!

And that’s just the way it goes.

← It All Starts With Character Authors' Pandemic Sales and The Dubious Metric of "Necessities" Vs. "Luxuries" → 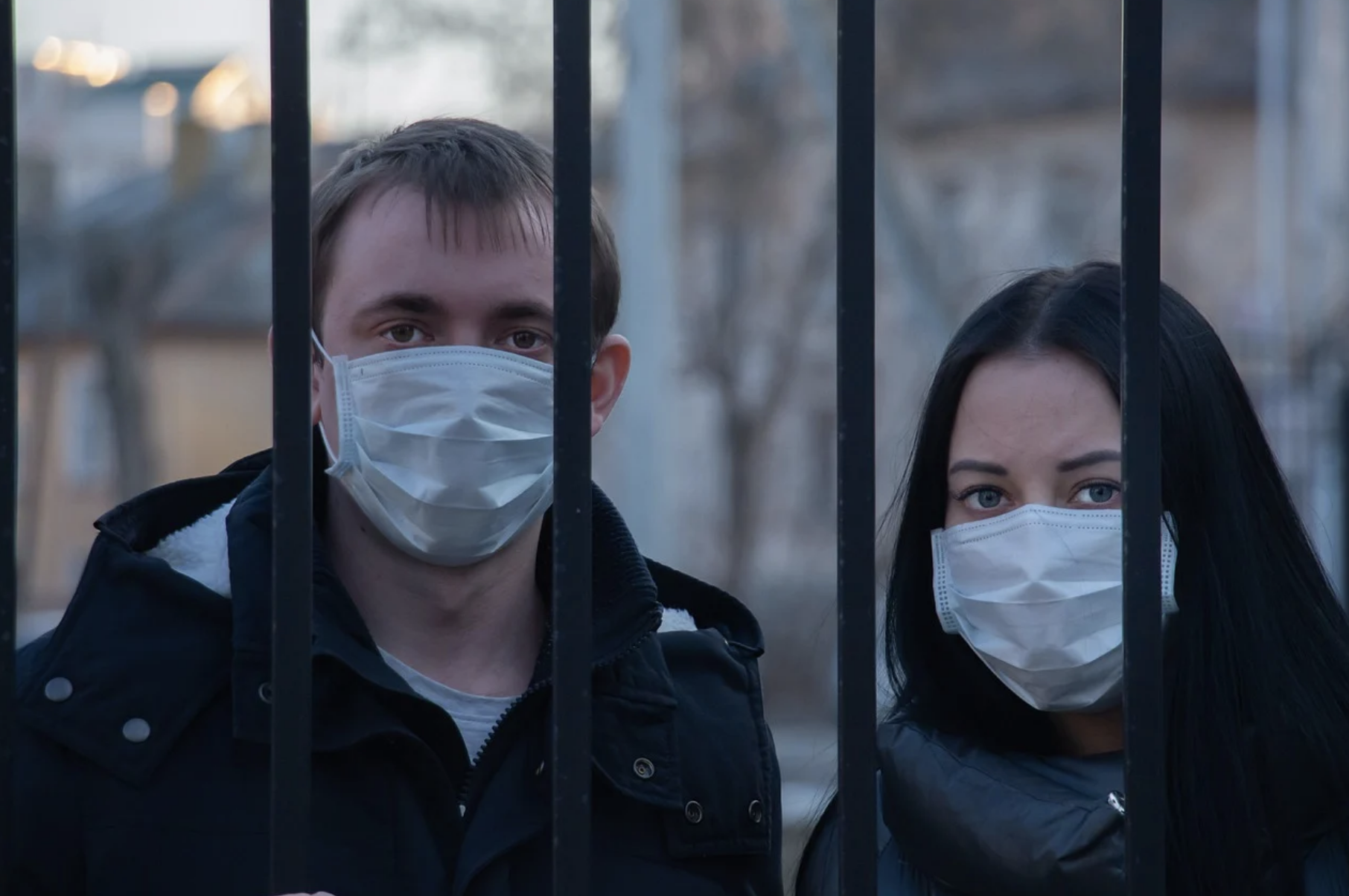 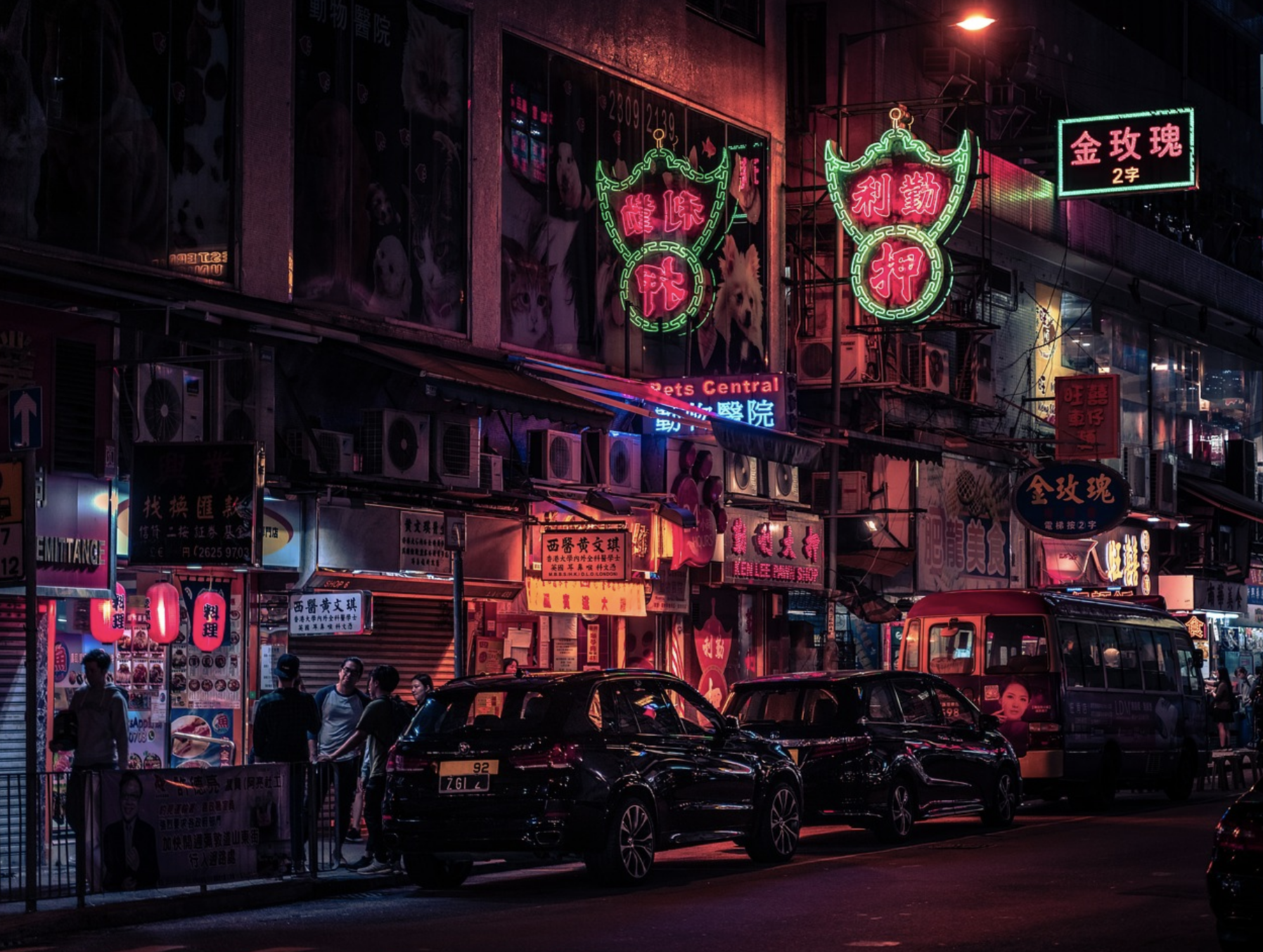 Today, the SEO overlords may punish me for posting something overly short. But that's okay. Because I had an epic launch this weekend. "Epic launch" is a phrase I've had in my head for a few weeks now. You see, as the publication date for Whizzers drew closer and...
Read More
← It All Starts With Character Authors' Pandemic Sales and The Dubious Metric of "Necessities" Vs. "Luxuries" →