Knuckleheads Who Want to Argue on the Internet: Get a Life 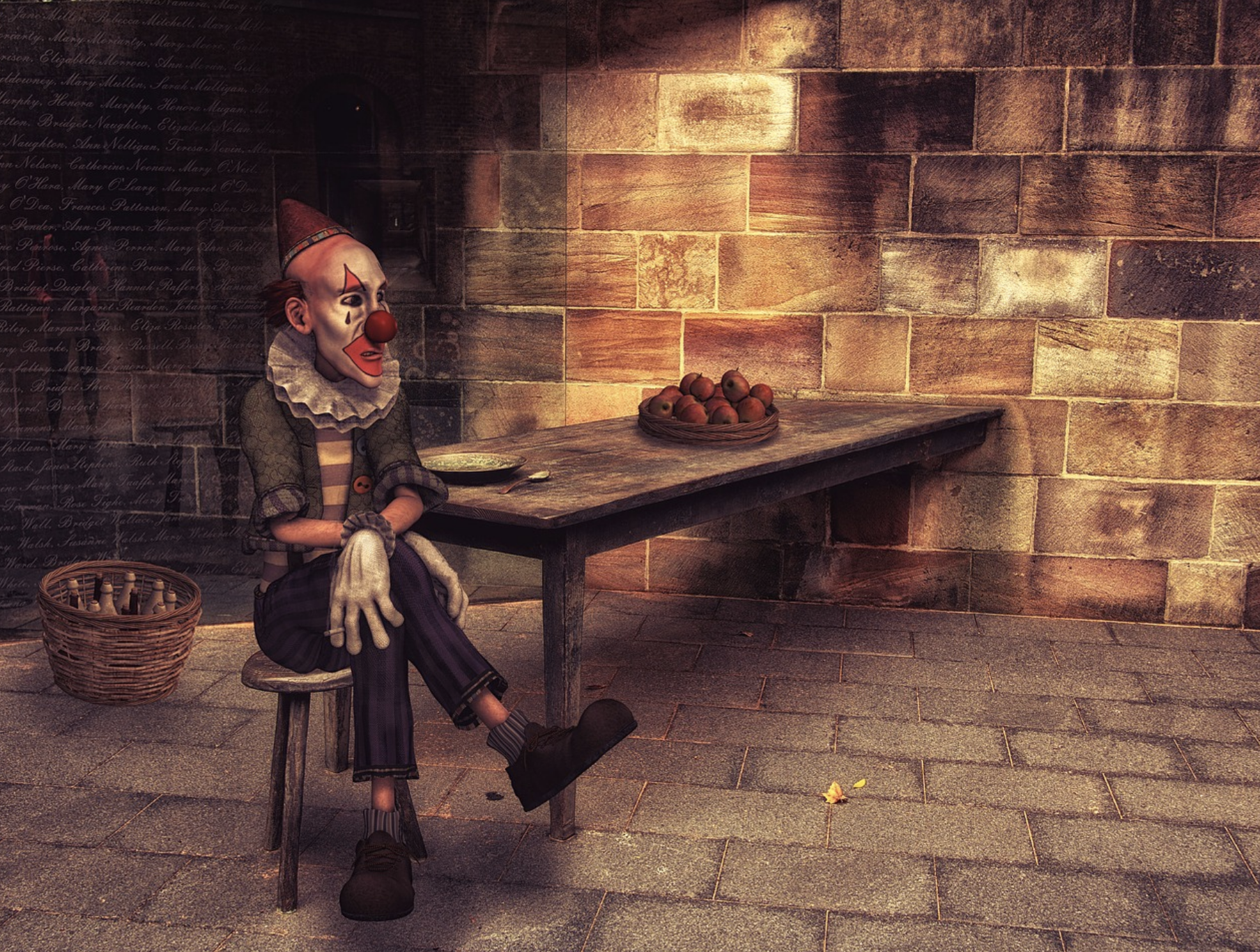 Back around 1990, I heard one of the funniest things I’ve ever heard a husband say about talking to his wife.

I was sitting in a 12-step meeting and the man explained that certain conversations with his spouse sounded like she was trying to bait him into an argument. He said he would hold up one finger, and she’d say, “What’s that supposed to mean?” And he would reply, “There’s only one person talking, and if you want to argue, you’re going to be arguing with yourself.” Then he’d stand up and walk out of the room. Mic drop!

In retrospect, as an old married guy myself today, I suspect that wasn’t the wonderful piece of wisdom I then imagined it. In fact, it probably went over like the proverbial turd in the punch bowl. But I was young and single, and the laughter in the room convinced me it was a brilliant, effective witticism.

Fast-Forward to the Social Media Era

Thirty years later, when the comments section of nearly every YouTube video devolves into a series of personal attacks, I’m starting to love the “I’m not going to argue with you” strategy. And I’ve learned I need to employ it more than ever.

I rarely seek controversy in my ongoing writing efforts, but every once in a while, I’ll write a blog post with a leading question, or something with either/or thinking. Why? To stimulate a response. To get more readers. To have some conversations.

About 80% of the responses are great: readers, many of them fellow writers, share my posts on social media, offer engaging comments, and even thank me.

Unfortunately, there’s the other 20%. They’re usually guys, and they want a debate.

Now, I have no problem defending any stance I take. Furthermore, I have little desire to convert anyone to my point-of-view. You believe what you believe, and I’m fine with that.

The problem is that some people—and again, they’re usually other guys—want to begin their first conversation with me by contradicting or criticizing me. And honestly, whether the person trying that is a man or a woman, he/she/they are in for an unpleasant surprise: I don’t put up with that crap.

You want to start a disagreement with me, a complete stranger? You’d best not begin with sarcasm, condescension, or venom. In fact, I’d recommend a “hat in hand” approach.

I read with interest your article about XYZ. You made some interesting points. However, have you considered ABC point of view about this one particular aspect? In my experience…

Like that. Today I had another knucklehead come at me with snotty phrases like “true believer” and slangy disagreement cues like “ummmmmm.” Some of the tweets in our conversation featured misspelled words, lack of punctuation…maybe they were voice texts, who knows?

The point is, I engaged this knucklehead for only a short time—then I clicked “Unfollow.”

So…if you’re reading this, and you don’t agree…try engaging nicely about it. If you submit a snippy comment here, I will not approve it. If you come at me on social media like I’m your inferior, or anything other than a respected colleague….you’re done. And I do not care a bit. You’d be amazed how little I care.

Oh, and if said knucklehead happens to be a subscriber to this blog..please unsubscribe. Really. Buh-bye!

← Back on Track With a Work-In-Progress What Books Cost Their Authors: A Tale of Blood, Sweat & Tears →

In my mind, I flash back to a time years ago, and the image strikes me with peculiar clarity—the dismal boarding house where I lived when I was newly sober, the shattering acid flashback with its neon cockroaches skittering across the dirty ceiling. Then, further back...
Read More 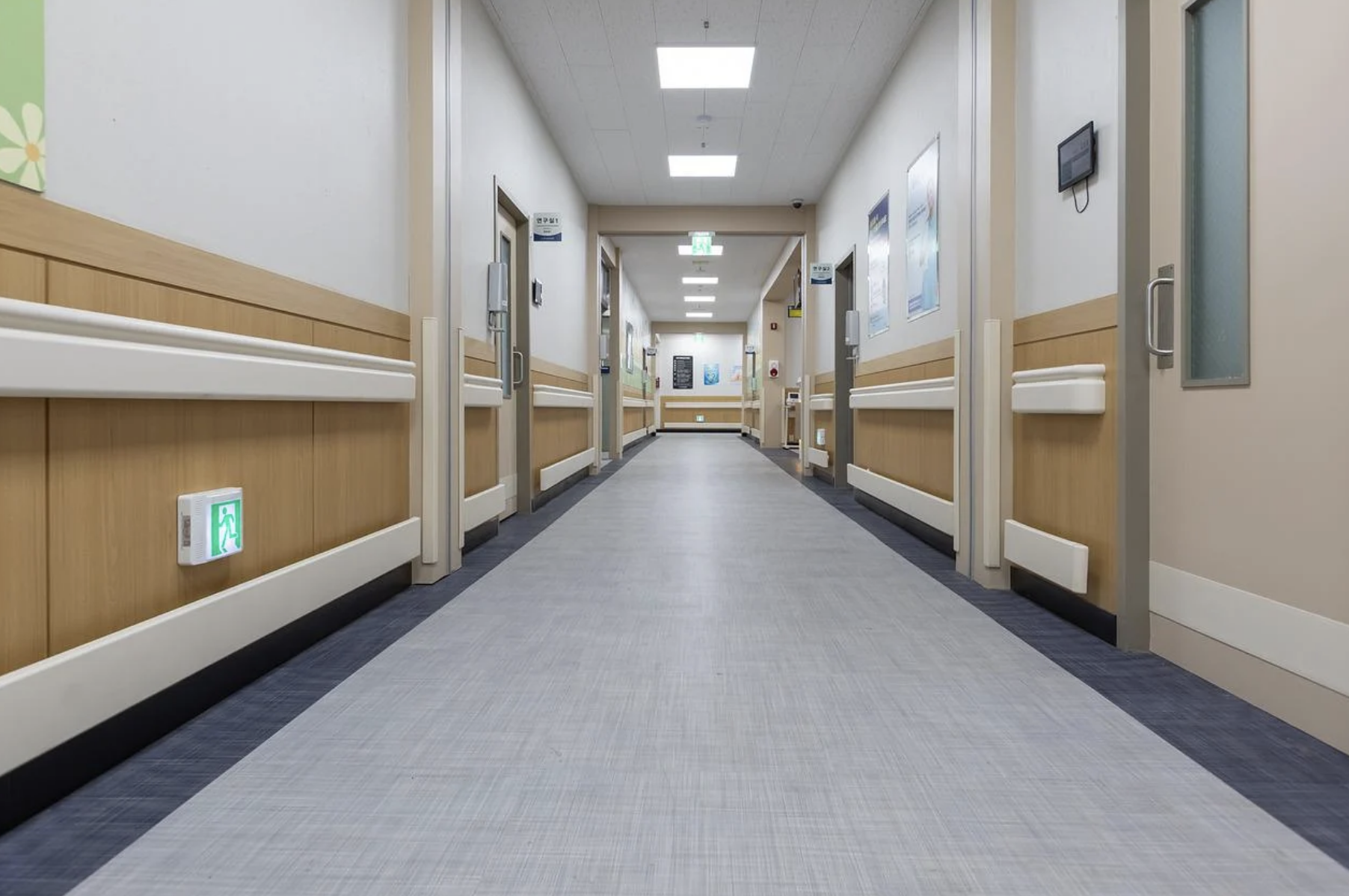 Mother’s Day has always been kind of a tough holiday in my family. Mom’s got an early May birthday, so it seems like there’s virtually no breathing room between her birthday and Mother’s Day. It’s kind of like if your parent was born shortly before Christmas. You get...
Read More
← Back on Track With a Work-In-Progress What Books Cost Their Authors: A Tale of Blood, Sweat & Tears →