Three weeks is not a normal lapse of time between blog posts for me. I try to blog at least once a week, anyway, but from November 9th through November 23rd, I was on my first real vacation since 2015.

The destination: my wife’s native Thailand. This was my fifth trip to the Land of Smiles, and the longest. While there, I had time to sit around, decompress, and just generally recover from the daily stresses and strains of running a business.

I would have blogged while there, and fully intended to, but I did not realize that my password for what I call the WordPress back end of my site wasn’t sitting there already. (I have my iMac, iPhone, and Notebook synced, and have many passwords to sites already set up.) To my surprise, I couldn’t log in since I didn’t have the password with me. I was out of luck.

There wasn’t much to blog about anyway, at least not related to the writing life. But I did find some things to contemplate while there. Watching Thai TV, and understanding no more than an occasional word, I was struck by the odd combination of Western and Eastern companies.

And something called Kelly Serum. More on that later.

Yes, they have Esso gas stations in Thailand. I haven’t seen one here in the States in years, though they may still exist. It was just odd to see them advertised on TV, too. Every expectation you have is subverted there anyway, though, so what the heck.

The other companies are mainly Asian, though there is certainly a plethora of Western influence around, even though most people there don’t speak English. I’m talking Mr. Donut, KFC, McDonald’s and yes, Starbucks. Nothing like hearing a Thai person who doesn’t speak much English besides Thank you enunciating “Iced Caramel Macchiato Venti.” No, seriously, there’s nothing like it.

As for Kelly Serum: well, that’s some sort of lifting and rejuvenating formula. It looks about as shady as what you’d see from an MLM company that just launched last week. It reminded me of another trip, just a couple years ago, when I saw commercials for a pill to make women’s breasts bigger. You can’t believe this stuff even when you’re watching it. Aren’t there laws against this sort of thing? Evidently not.

So, back to the States and the daily grind. Ah, Thailand, I look forward to your funny, humid embrace again.

← Travel Feeds the Soul But What If I’m Sick? → 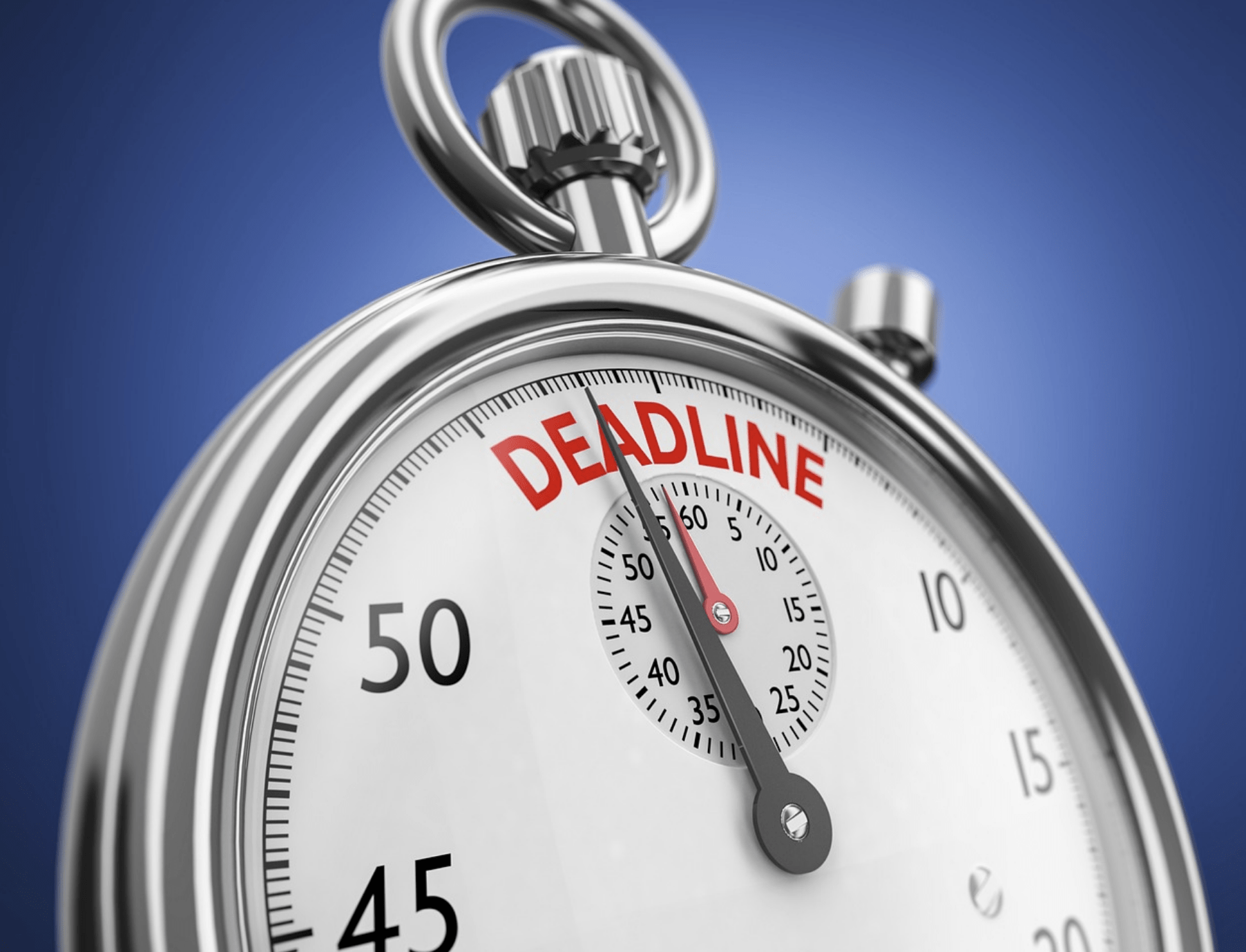 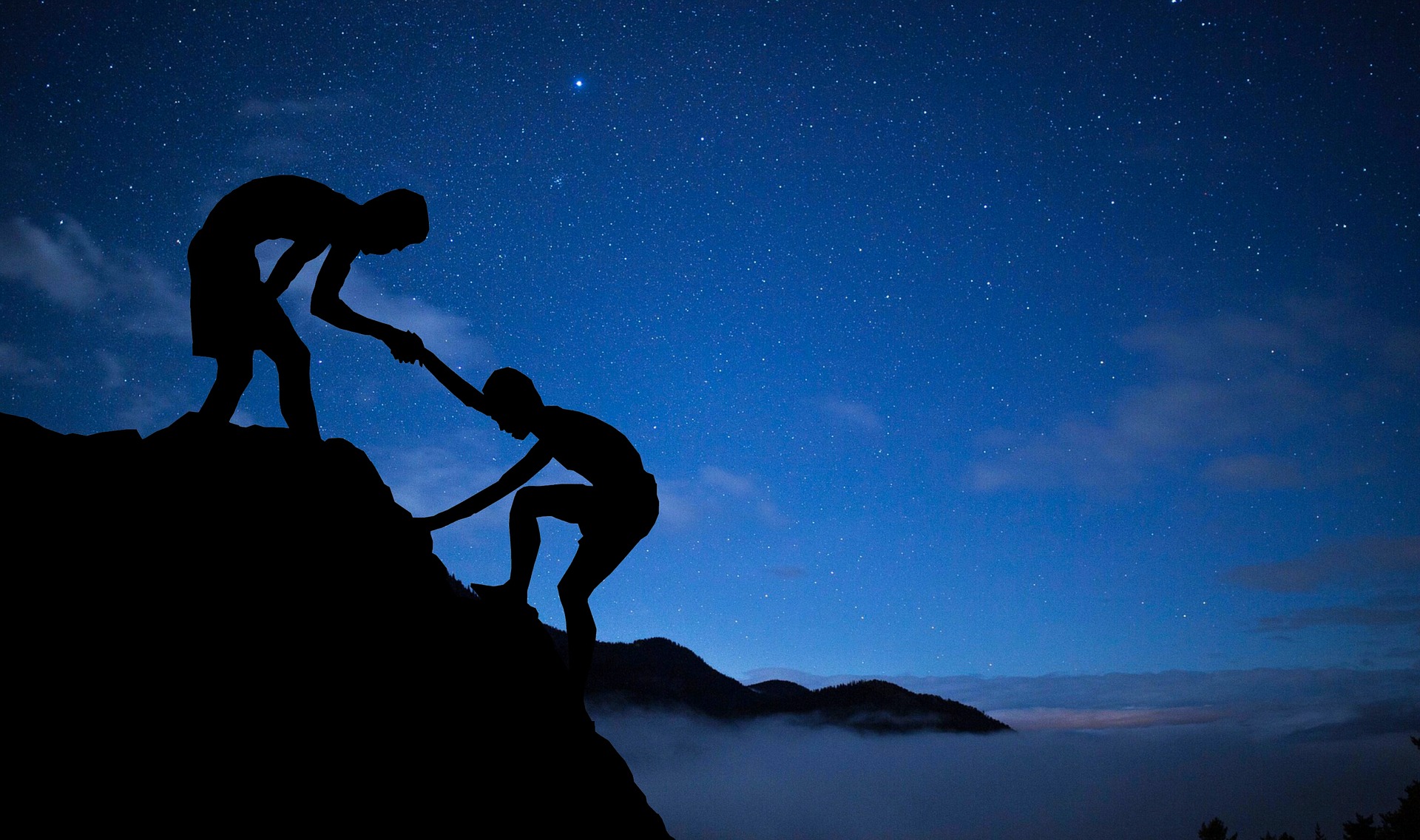 What’s It All About, Anyway?

As far as service goes, it can take the form of a million things. To do service, you don't have to be a doctor working in the slums for free, or become a social worker. Your position in life and what you do doesn't matter as much as how you do what you do. —Elisabeth...
Read More 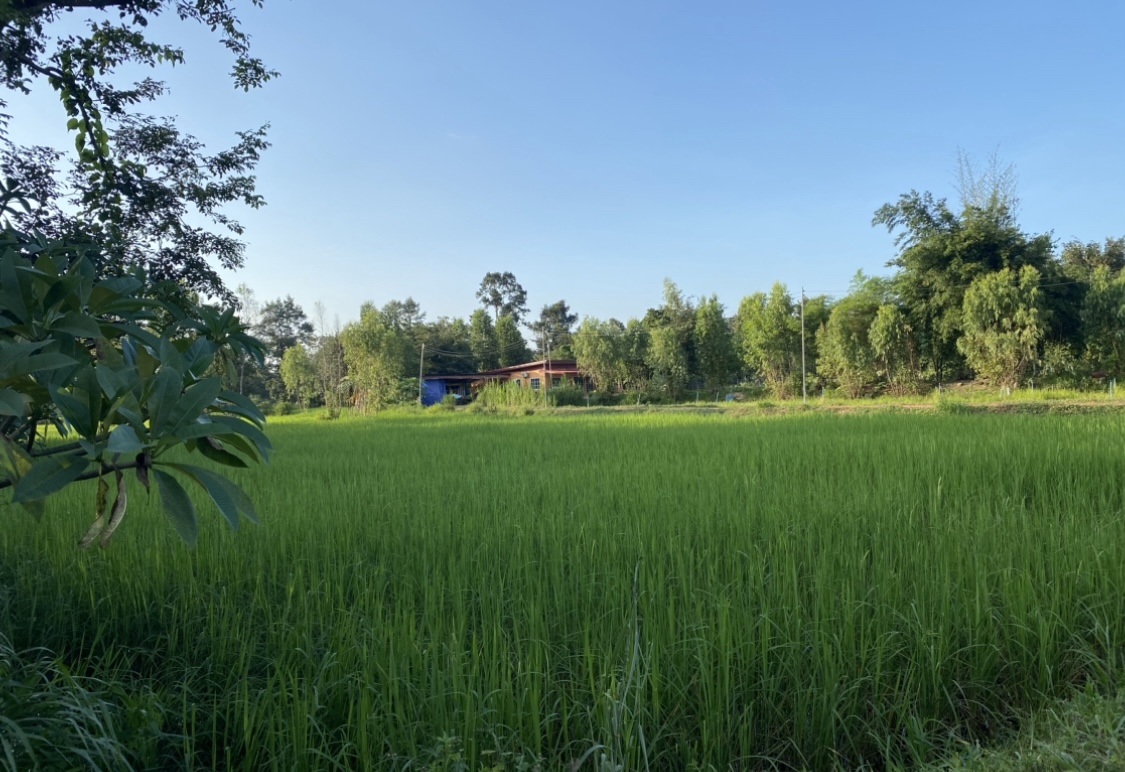 This week I’m back to blogging about the love of my life – no, not my lovely wife, Sunny, although I must admit she’s the true love of my life. I mean I’m blogging about my fiction again. People know me for a few different things: author, speaker, publisher. And since...
Read More
← Travel Feeds the Soul But What If I’m Sick? →