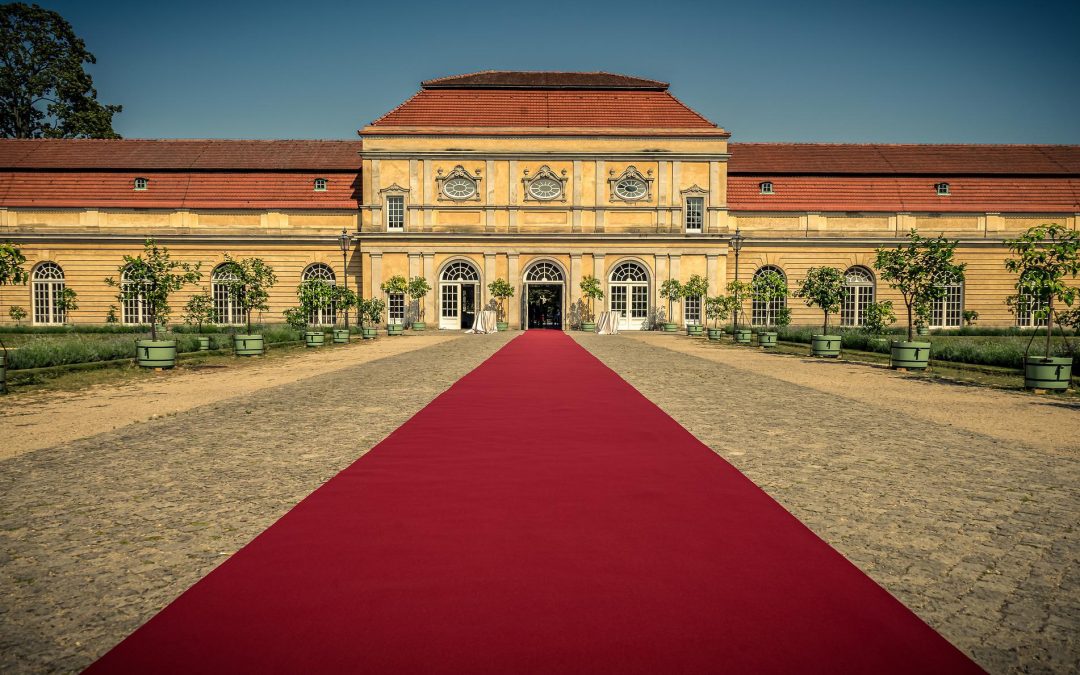 Last week I was on the phone with someone who asked me, “Are you the same Mike Sahno who wrote Whizzers?”

I must admit, my initial reaction was not a confident, “I certainly am.” In the almost three years since its publication, no stranger has ever asked me that question, on the phone or otherwise.

With some trepidation, I said, “Yeah?” The person on the other end of the line then told me it’s a great book, and added, “My father gave it to me.”

A Mixture of Awe and Gratitude

Most novelists never get famous. You can probably count on one hand the number of novelists in the world today who truly qualify as famous, meaning recognizable by their face as well as for their work. I’m thinking Steven King and J. K. Rowling.

Even those two juggernauts aren’t quite as famous as you might think: I know how to spell Brad Pitt without looking, but I had to Google Stephen King to confirm that it’s not Steven. And I have to say, I’ve never read the Harry Potter books, so I had to Google her initials, too. Off the top of my head, I thought it was J. D. Whoops!

So when a stranger on the phone asked me if I wrote Whizzers, I wasn’t sure how to respond. It wasn’t false humility (“Who? Li’l ol’ me?”) or fear (“Were you offended by the language?”), but rather, pure shock—a mixture of awe and gratitude.

When I launched the novel in 2019, I was thrilled to see it hit #9 on Amazon’s “Hot New Releases in Metaphysical & Visionary Fiction.” It didn’t surprise me that it didn’t stay in the top 10. I’m an indie author, not an author with a massive marketing machine behind him.

Adrenaline Rushes vs. Being “Established”

Somehow, this thrilling yet profoundly weird experience led me to think “almost famous.” Not so much a reflection on the movie, which I’m reminded of on a semi-regular basis whenever I listen to Marc Maron’s podcast, but the phrase itself.

Whenever someone like me puts out a book, there’s a massive adrenaline rush on launch day, and the days shortly thereafter. It’s enjoyable to a degree, but it’s also exhausting. Naturally, sales fall off, and the focus becomes, “What are you working on now?” I’m okay with that. I know where I stand in the pecking order.

But when a stranger asks about that same book three years later, a different type of adrenaline rush happens. Yes, it’s a smaller adrenaline rush, but it’s also more firmly grounded in something real. For me, the feeling morphed from shock into one of gaining a reputation of some sort. My feeling wasn’t tied to making a flurry of sales; it felt more like “I’m an established writer”…and with 20 years’ experience, I’m definitely that.

And you can still buy Whizzers, of course, along with my other three novels. Check out the first chapter online with Amazon’s Look Inside feature, or get the paperback directly here if you like. It may not be written by a famous author, but it’s likely the best thing this author has ever done.

Beep. Beep. Beep. You wake up bright and early to the sound of the dreaded alarm clock. First thing, you brew some coffee and grab your computer. It’s a Thursday, so you have to go to work, but you feel compelled to start each day with a bit of writing. You also...
Read More