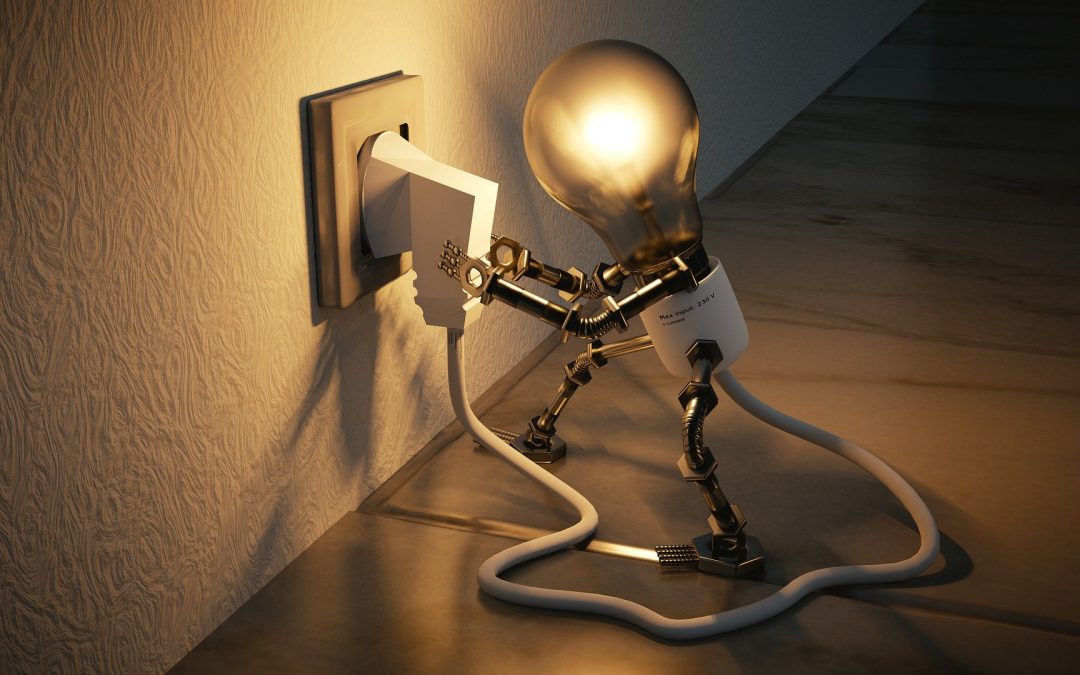 One of the most daunting questions amateur writers face is whether they can make money following their most creative pursuits. Are they too non-commercial? Will an agent be interested? Will my work sell at all?

The question of Creativity vs. Money isn’t relevant for writers whose interests are, as Frank Zappa called it, “strictly commercial.” It’s important for me to make clear I’m not putting down capitalism or writing for money. I’ve worked as a full-time professional writer myself for 20 years, and I understand what that means.

For the purposes of this post, the real issue is “writing from the heart” vs. “writing for money.” And is there a disconnect between creativity and making income from writing?

Being a Writer vs. Being Paid to Write

Recently I’ve been rereading Theodore Dreiser, mainly because I read him so long ago I don’t really remember it. Yes, I am that old.

After finishing Sister Carrie, Dreiser’s first novel, I jumped ahead to the more mature American Tragedy. I’ve just started rereading it, and right out of the gate I’m struck by Dreiser’s main consideration for his young characters in both novels—that of basic survival in an inhospitable, almost cruel urban setting. Bottom line, Dreiser seems to say, it ain’t easy out there.

This line of thought took me back to my early days trying to make it as a writer. Master of Arts in English in hand, I nonetheless couldn’t find a single teaching job, much less any position as a writer. While writing my first, second and third novels, I went through a series of jobs that would make any 20th-century author nod his head in sympathy: file clerk, escrow specialist, sales rep, marketing manager. It wasn’t exactly the resume of my dreams, and there wasn’t a single entry that contained the word writer.

Cut to 2001, when I finally got my first professional writing gig at the ripe old age of 36. I held onto it by my bleeding fingernails for 14 years—though, in truth, I did apply for a few better positions that didn’t pan out. Since 2015, I’ve been 100% on my own as a freelance writer.

Answering the questions I posed at the outset—“Is my work too non-commercial? Will an agent be interested in it? Will it sell at all?”—I have to say there are still some unknowns there. My novels certainly aren’t commercial, and any success I’ve had has been based on discerning readers’ tastes combined with my own marketing efforts. Agents have never come calling, and likely never will, since I’m an independent author. I’d consider working with one if they only got their commission after they made me some additional sales.

As for my sales, well, in total they’ve been relatively underwhelming. Then again, I always had a tendency to want more. I know if I had a #7 novel in the charts, I’d want it to be #1. Who wouldn’t?

I’m also in a comfortable enough position that I can still afford to pursue my muse without worrying about being out on the street some day. At my advanced age, I can see the end game, and I’ve done well enough as a manager, salesman, and yes, writer, to own a home and have a little money in the bank. When I retire from freelancing, I’ll be able to continue pursuing my muse on a modest scale, publishing books and launching small marketing campaigns for them. My lack of fame no longer bothers me, though I always want to reach more readers—not so much for the income but for the experience of knowing I’ve moved people. That’s the real payoff.

What about you? Are you a writer whose goals are ambitious and more commercial than literary? Again, I’m not putting that down as I might have 30 years ago. In our always challenging market, I’m curious to see how people approach it and what they think. Let me know in the comments.