Back in April, I wrote a blog post called What I’ve Learned in Six Years of Growing An Indie Author Business. Since I have those six years of experience, I figured I’d list six things I’d learned—not necessarily one per year, but one for each year.

The response was pretty good: quite a few people on Twitter appreciated what I had to say, and many shared their own experiences as indie authors.

Fast forward a couple months, and I’ve found myself under the gun with writing projects. My current freelance workload keeps me busy, and I’ve got enough family issues (see last week’s post) to push this blog onto the back burner.

I can still bang out a quick post every Monday for the next six weeks, though, by delving into each of the six points from April’s What I’ve Learned list. And with that, let’s jump right into the first topic, Who Gives A Damn?

Here’s what I wrote in the April blog, in case you didn’t read it the first time around:

Nobody cares about your book except people who like that kind of book—and even a lot of them don’t give a damn. It’s easy to say, but hard to comprehend. The wonderful book that cost you years of sweat is not for everyone. In fact, it’s probably only going to be found, bought, read, and loved by, a select audience. Find that audience.

This really is hard for most authors to swallow. When you’re so deep into your work that you can’t see anything else, you feel like it’s the greatest thing since sliced bread. Hell, it’s greater than sliced bread. It’s a damn masterpiece!

I’ve often said writing a novel is like scaling Mt. Everest alone with nothing but a spoon for climbing gear. You can read all the books you want, join support groups, get beta readers…but when it comes down to it, it’s you and that blinking cursor. The road map is yours to create.

So it’s not surprising many of us think the writerly equivalent of “If you build it, they will come.” If I publish, they will read.

They won’t. Trust me, building a readership is like trying to corral cats.

Forget The Friends And Family Plan

Even though every knowledgeable person tells you that your friends and family aren’t going to be your best readers, most of us don’t listen. “I’m different. My book is different. My family and friends are different!”

I get it: you want to invite every damn person you know to your launch party, right? I’ve been guilty of it, and I’ve lost money on those events. The best thing I got out of them was a few in-person paperback sales, and some nice photos for social media posts.

I’ve even continued to use launch party photos over the past two years since publishing Whizzers, and they look pretty good. Somewhere between 15-20 people showed up, and if they’d only all  been there at the same time, I could have had some impressive pictures.

That’s what you face when you’re dealing with the friends and family part of your launch plan.

Where Are The Superfans?

If you’re wondering how and where to find superfans, I’m afraid I can’t provide a definitive answer. What I can say is there’s little to no chance any of them will come from among friends and family.

How did I find my best readers? Some were through social media, some through advertising, and some were probably just plain dumb luck.

As I mentioned above, people who like your “kind” of book are the most likely to love your book. It’s not even personal. People like what they like.

I’ve thought about this from numerous angles and had to learn to view it objectively—not easy when thinking about those books. They’re my babies.

I’m not a big fan of horror films or books. That means you could recommend the best ones out there, and I’m still not going to love them. Movie? Won’t watch it; I’d have nightmares. Book? Hell, I barely have time to work on my own WIP. Not gonna read a horror novel. Ever.

Now think of all the people who might read your book. What kind of book is it? Look at the comps, like in real estate. Check Amazon. “Customers who bought this item also bought….” Think of Netflix: “Because you watched X….”

And then the part that’s even harder: where do those readers hang out? You gotta go get ‘em.

I’ve been absolutely bowled over by the reviews and comments from my best readers. These are people I don’t know, have never met, and yet my work touched their hearts in a profound way—so much so, they took time to tell the world.

If nothing else made all the hard work worthwhile, that would. In fact, it’s more than enough.

← Rolling With The Changes If You Don’t Write in a Serial Format, Good Luck With Amazon Classifications → 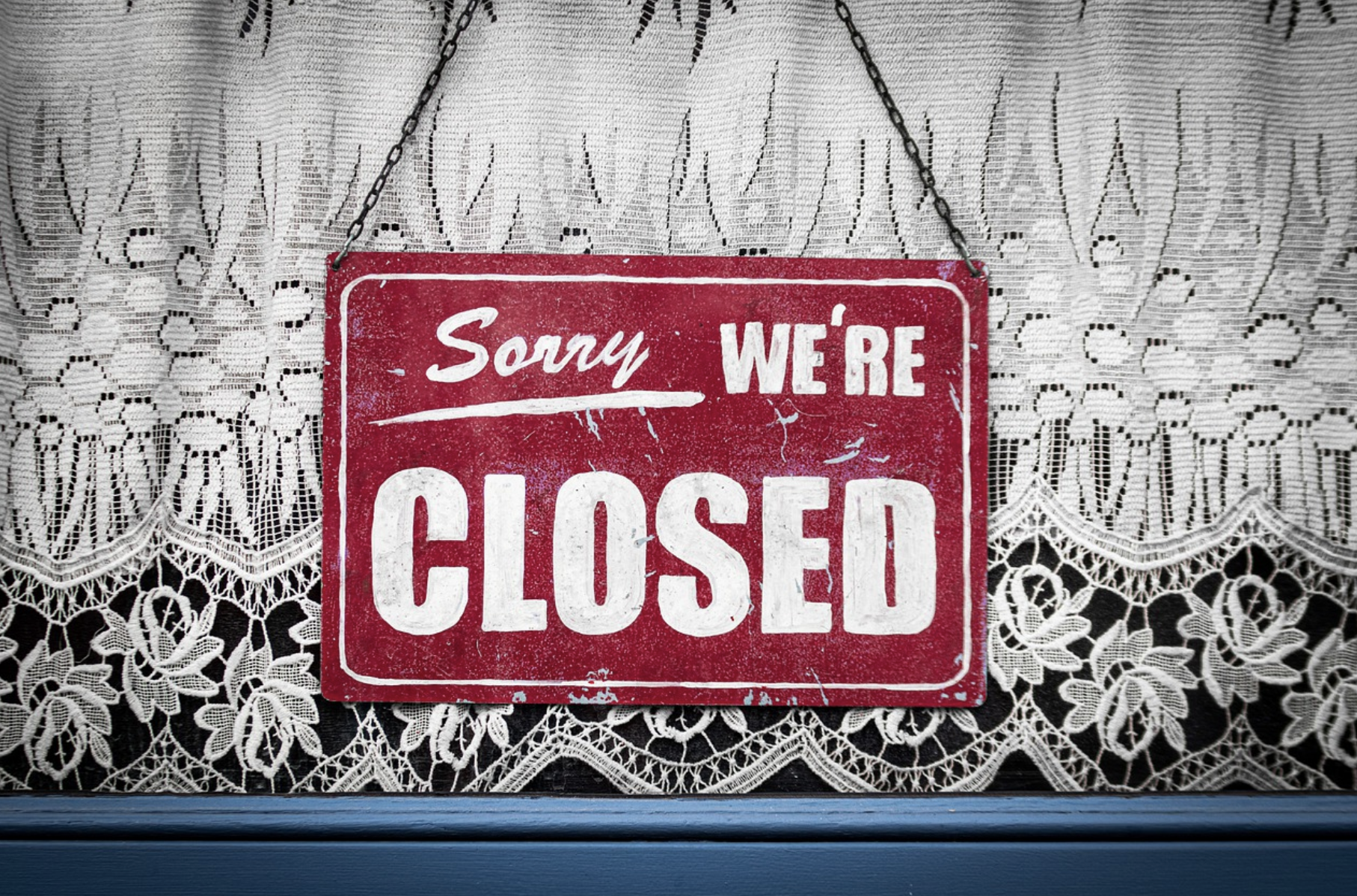 "There are so many unreliable people now that being reliable in and of itself is a valuable rare trait." - Louis Leung I have always thought that certain bare minimum requirements for etiquette are particularly important in business. For example: "do what you said you...
Read More
← Rolling With The Changes If You Don’t Write in a Serial Format, Good Luck With Amazon Classifications →