An Interview With Jay Lemming, Author of Green Bay Outsiders 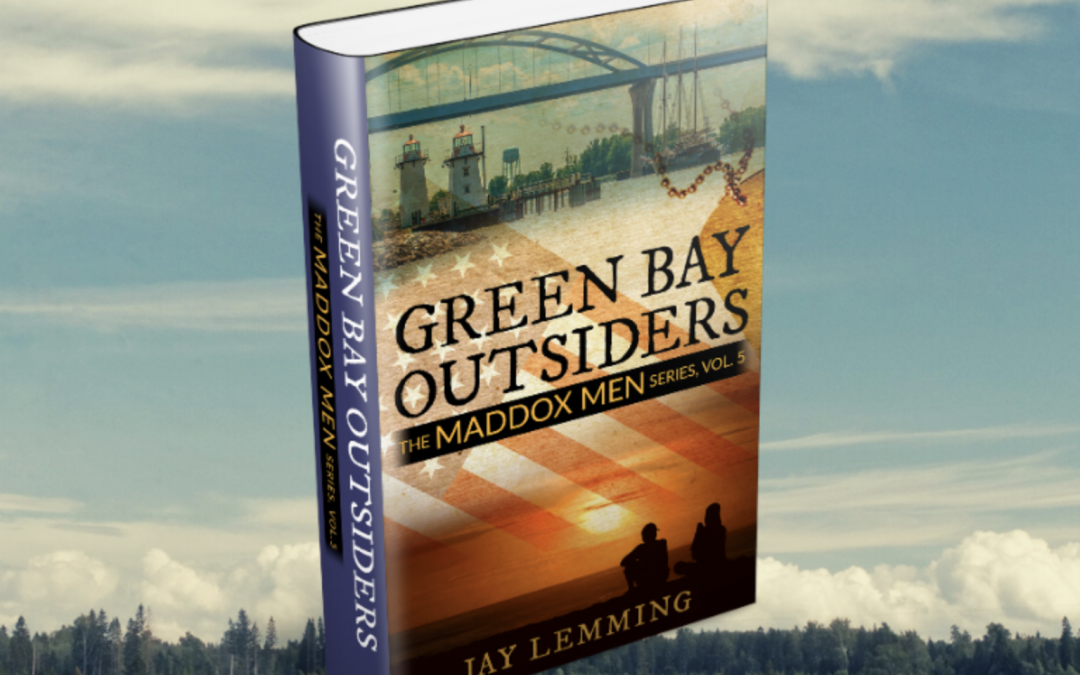 About four years ago, just a few months shy of the 2016 election, I interviewed fellow author Jay Lemming for this blog.

We discussed Jay’s novel Billy Maddox Takes His Shot, along with a few other items like his short story collections and a literary fiction survey he put together.

Jay returned the favor by interviewing me via Zoom, which appeared on his YouTube channel in November 2018. (It seems we always talk near elections!) We discussed my fourth novel Whizzers, which I was still working on at the time, as well as some experiences related to my other novels, working as a writer, editing, and so on.

So now here we are in 2020, and 2016 seems like a hundred years ago. And since we’re close to another election, I guess it’s time for another interview. (Just kidding. I think these interviews falling close to elections is pure coincidence.)

Jay has a new novel out, Green Bay Outsiders, and it’s quite a bit different from the previous book, Billy Maddox. Although both are coming-of-age novels in some sense, the Green Bay protagonist, Carl Daniels—who seemed older and wiser in Billy Maddox—is much younger, and thus less mature in the new book, as it takes place in an earlier time.

I won’t spoil either book for readers, but suffice to say that I found them both interesting!

Watch the Interview, But Read the Book

As today’s headline states, I’m going to be interviewing Jay again. That will happen this week—and this time we’re doing it via videoconference, so you won’t have to read a long interview like in 2016. You can save your reading energy for Jay’s book.

I hope lots of folks will drop by the YouTube channel and check it out when it goes up. Meanwhile, if you haven’t already subscribed, please take a few moments to do so today. Go here and click on the ol’ Subscribe button. Check out some of those longer-form readings, and let me know how you think I did. 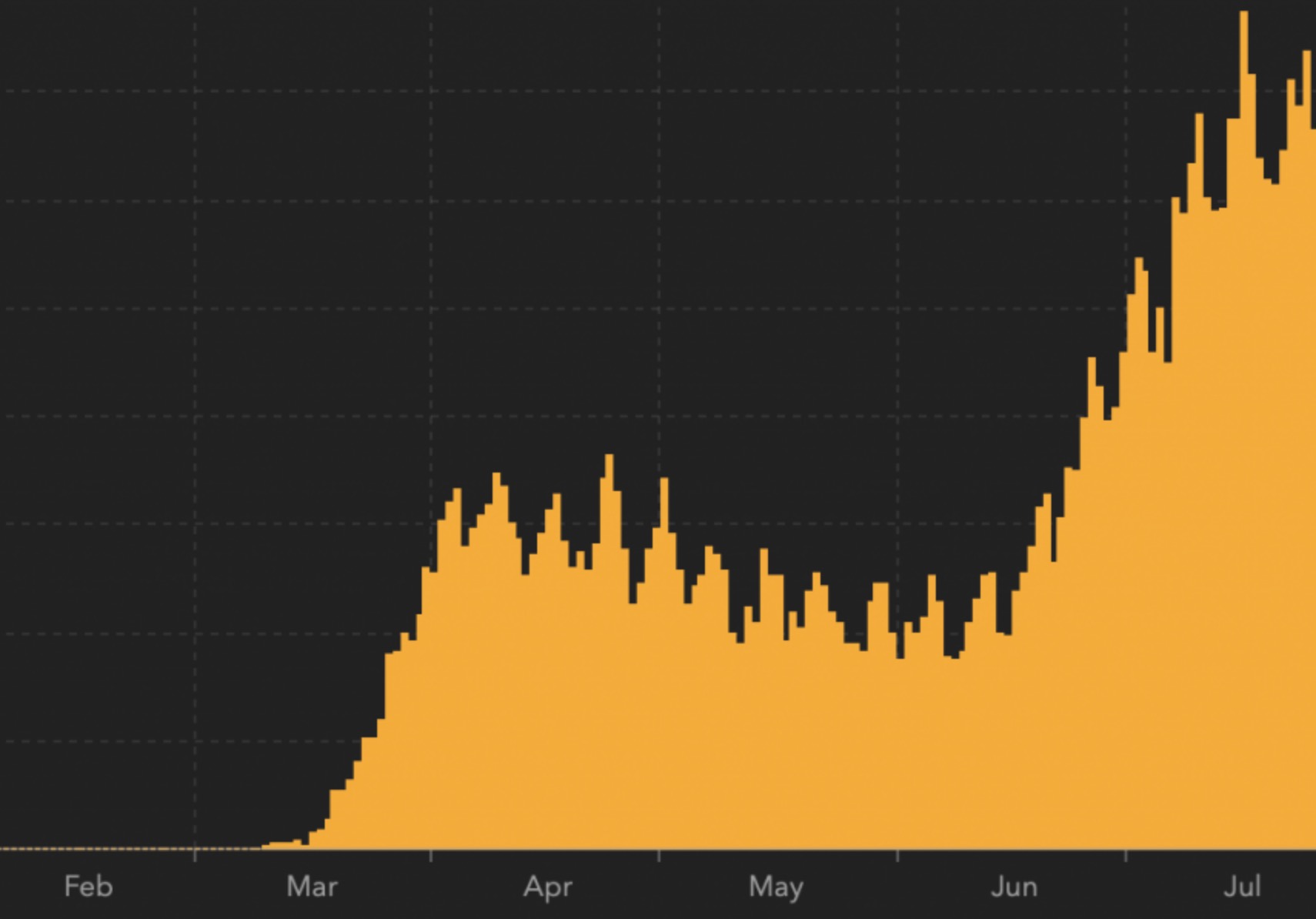 ​As the COVID-19 crisis grinds on and on, I’ve become increasingly motivated to write about it…for a number of reasons. First, we’re all thinking about it, so I might as well address it here. Second, I’ve sort of avoided writing about it in some previous blog posts,...
Read More