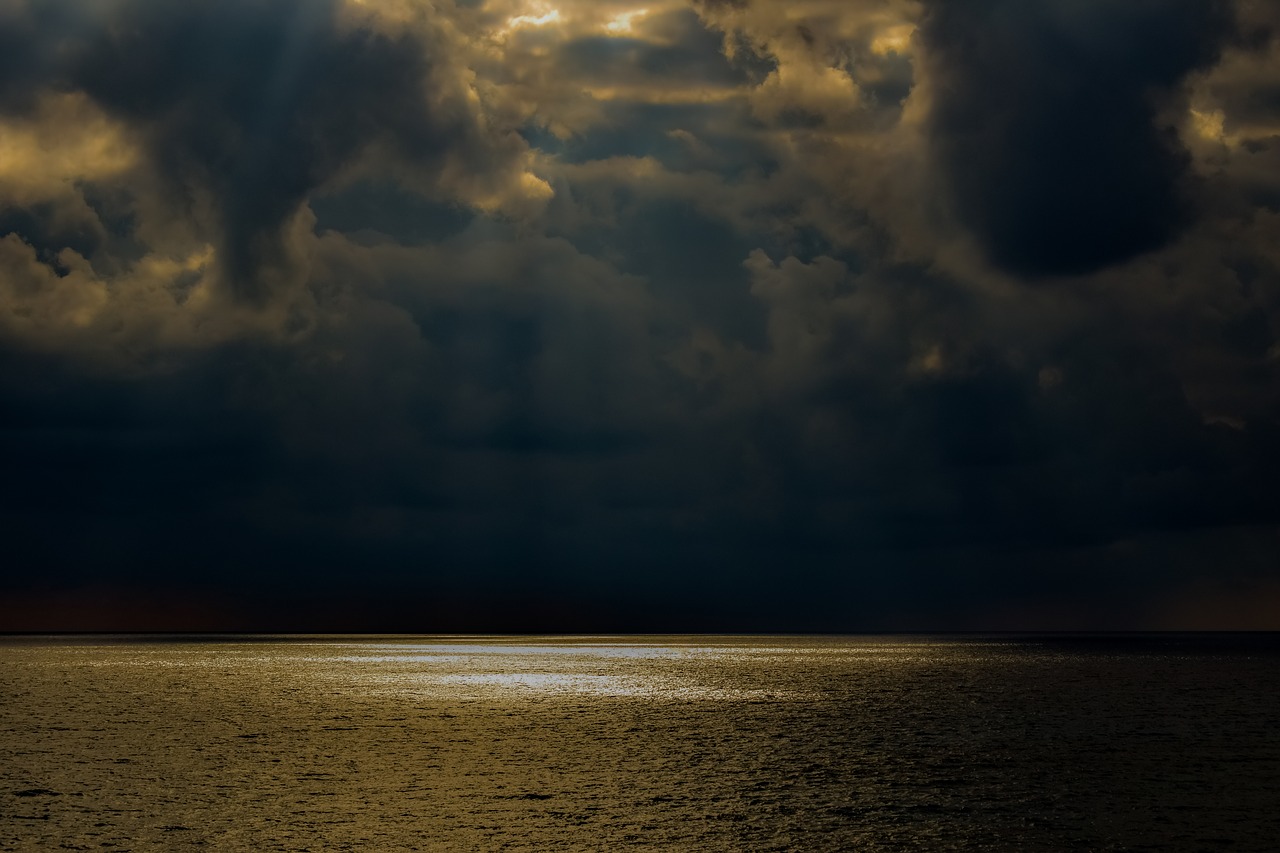 I must admit, I never thought I’d be writing a blog post on a topic like “how maintaining my sense of humor helped me deal with my mother’s dementia.”

Not that I was oblivious to the possibility. My grandmother on my mother’s side developed dementia in her early 80s, and within a few years, passed quietly in her sleep. It wasn’t a story worthy of an Oscar-nominated film, but let’s face it—there are much worse ways to go.

My own mother was keenly aware of the risk and did quite a number of things to try to beat the odds: eating “brain-healthy” fruits like blueberries and raspberries, doing puzzles and word games…you get the idea.

Unfortunately, she also had a long-term problem with falls. Years ago, I wrote an article on how any senior over 65 who falls and breaks a hip will most likely never get out of bed again. Mom, who stubbornly maintained her independence until age 82, eventually confided that she’d fallen probably 40-50 times in the previous ten years. That she never broke a hip is downright incredible.

Also unfortunately, she took little care to protect herself from injury even when I got her into a luxurious assisted living community in 2018. She fell and hit her head there, after which I bought her a bicycle helmet. But of course, she wouldn’t wear it around her apartment. She’d use a walker or wheelchair, but whenever I dropped by, she’d be in the middle of a room, nowhere near either of these assistive devices.

You Said It Wasn’t Funny, So…

If you’ve read this far, you’re probably feeling as cheery as I am right now. Well, a handful of humorous moments have come along on this dreadful journey. Maybe because I grew up with Reader’s Digest’s corny “Laughter Is the Best Medicine” jokes, I still rely on humor to cope with life’s worst situations.

When Mom got the dementia diagnosis in 2021, she probably forgot she’d been told. She never once confided it to me. She’s also been hard of hearing most of her life but refused to get hearing aids. I’ve maintained a landline for that reason.

A few months after the diagnosis, she called with her bi-weekly grocery list. I said something she couldn’t hear well, and when she asked me to repeat it, I tried to overcome the bad connection (or her hearing deficit, whichever it was). Clearly annoyed by my loud, slow tone, she said, “You’re talking to me like I have dementia.”

I chose the path of intelligent cowardice: I never did confront her with the truth.

Another comical moment came after the worst of this ordeal. Mom fell twice in 2022, once in April and again in May. The first fall fractured two cervical vertebrae, and she was instructed to wear a stiff neck brace. She kept taking it off, and declined the hospital bed I ordered as well. When she fell again, the fractures worsened, and cognitively she fell off a cliff.

There’s nothing funny about any of that. But a ray of humor came from a hospital tech, who asked, “Was your mother a teacher?” I nodded, to which the tech replied, “She told me she taught for 75 years.” I had to smile. I believe the correct number was 45; it sure wasn’t 75. A harmless, but cute, mistake.

Getting Sucked into False Hope

This last bit shouldn’t be funny at all, but I had to laugh at my own naïveté. Since falling off that metaphorical cognitive cliff, Mom has said little, most of which makes little sense. She’ll answer “Yes” to the question “Are you okay?” Beyond that, no meaningful communication whatever.

Still, after not seeing her for a couple days, I’ll go in for a visit, she’ll look better and appear more engaged, and false hope will rise. I’ll think she’s somehow “rallied.” Complete sentences suck me right in. I know, at times I have absolutely no common sense.

Last week when I visited, she was speaking in full sentences. This was highly unusual. The conversation had an air of mystery, and that’s how I fell into the trap. She said, “We’re going to have to discuss the situation.”

I asked, “What situation?”

“Well,” she said evasively, “he’s obviously not involved with her.”

“Who’s not involved with who?”

And so on. Somehow, I got it into my head that this would lead somewhere, to something, about someone. Even today, I’m not exactly chortling about it…but I understand why an objective observer might have a chuckle at my expense.

These are tiny rays of sunshine in what feels like a bleakly dark cloud. Seeking them out is part of my philosophy of enjoying life wherever possible. And I know, like anything else, this too shall pass.

← COVID-19: The Reaper that Keeps on Reaping You Deserve A Break Today →

About a million years ago, I read a Peanuts cartoon quoting Thomas Wolfe: "You can't go home again." Perhaps fifteen years later, I discovered Wolfe in a lit class, and read Look Homeward, Angel. Eventually, I also got through You Can't Go Home Again, along with a few...
Read More

I don’t really think of myself as a healthcare writer, although I did earn a living for many years by marketing a variety of healthcare services—from traditional to alternative medicine. These days, I’m more in the Author-Speaker-Publisher mode, writing books and...
Read More
← COVID-19: The Reaper that Keeps on Reaping You Deserve A Break Today →