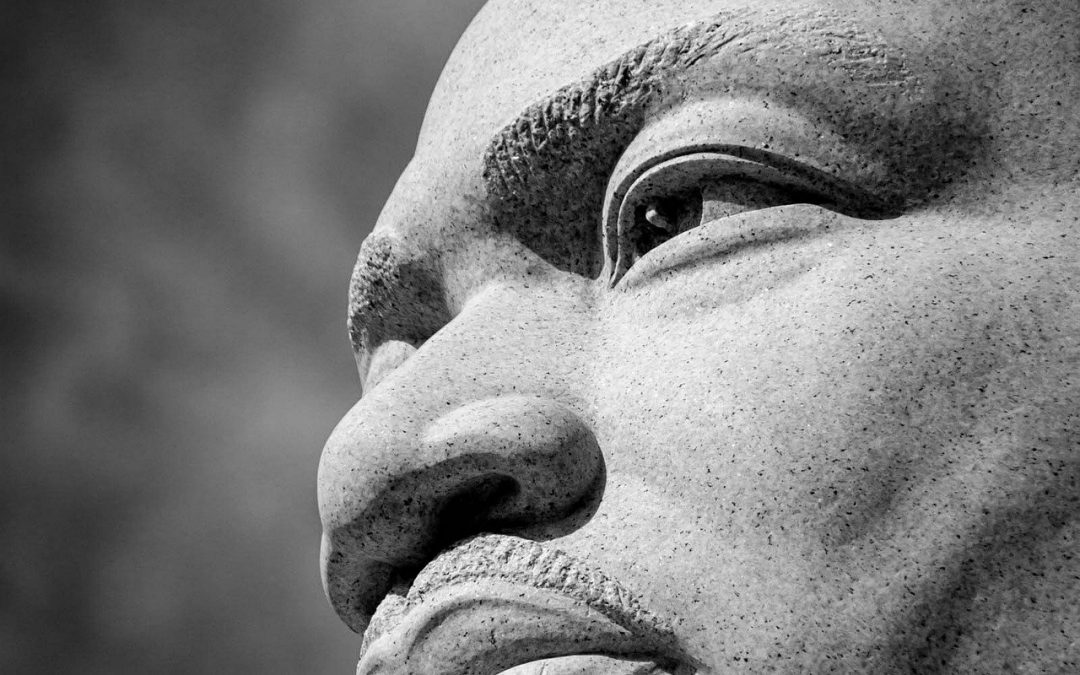 For many of us, today is always something of a day of mourning: not only mourning the loss of a great civil rights leader, but also mourning the turn our great nation has taken in recent years.

Sadly, it wasn’t really a turn. It’s just that so much of the racism that still exists in the U.S. was hiding in the shadows until recently. The white supremacy movement, the ironically-named Proud Boys, seemed to have been relegated to the fringes. These days, they’re storming the Capitol.

Perhaps there is some good here. Like a wound that will heal sooner if exposed to the air, maybe it’s best that the bandage has been ripped off the pervasive racism that continues to fester in so many communities. And in a couple days, we’ll have not only the first female Vice President, but the first person of color. That is huge.

Still, it’s painfully obvious that we have a long, long way to go. Most young people today don’t carry the absurd racist and homophobic beliefs so many of their elders did, or still do. But as the new generation comes of age, we have to equip them with the tools to create real, lasting change.

And therein lies one of our greatest challenges.

So however you celebrate Martin Luther King Jr. Day, take a moment to reflect on how you can help in the struggle in the years to come. We’ll need every voice, every vote, and every action, from the greatest to the smallest, to win the battle over the forces of hate. As Warren Zevon wrote, They say love conquers all / You can’t start it like a car / You can’t stop it with a gun.

← Meet The New Year—Same As The Old Year? Need A Writer? An Editor? A Proofreader? How About All Of The Above? →