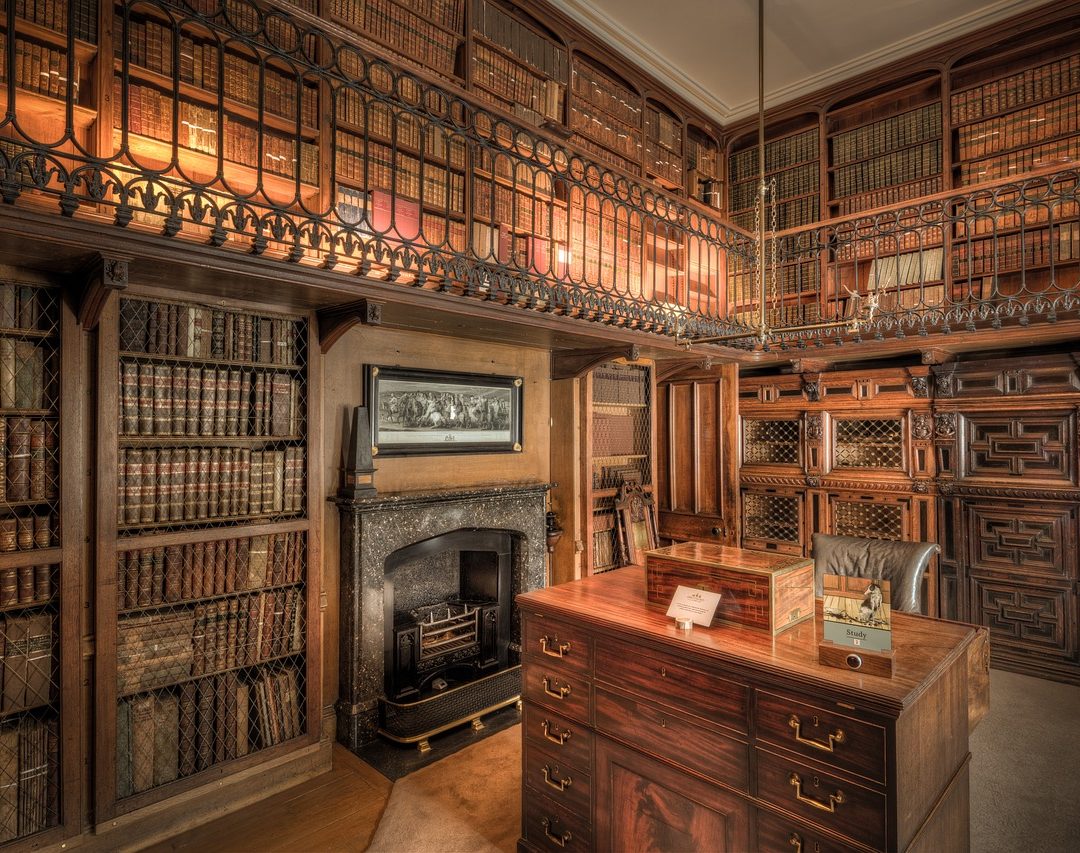 The company entered the publishing world with the guiding principle that books should always find an audience, especially if written well.

Naturally, I hope readers think of my own novels that way, but where does it all come from? For my fellow writers, I think the answer is obvious: you have to read widely before you can write well.

It’s been said by many writers for many years. Emerson wrote, “If we encounter a man of rare intellect, we should ask him what books he reads.” And when it comes to what writers themselves say, there’s no shortage of great ones exhorting their readers to read even more.

“By reading the writings of the most interesting minds in history, we meditate with our own minds and theirs as well.” – Kurt Vonnegut

So what does all that have to do with me or this blog?

Well, I think it’s important for all my fellow writers to get the message any way they can. I love to read, and I love to read the classics. As an undergrad, I was required to take three hours of grad-level literature classes. I took eighteen. At one point, I had to read a Shakespeare play and two major classic novels every week for an entire semester.

In grad school, I continued that kind of pace. I took a seminar in Dickens, which required reading a novel a week, at the same time I had two other grad level classes.

It’s not necessarily crucial that every writer obtain a formal education in literature; it’s not even necessarily important that they read every great book in the canon in order to create their own great books. But it can’t hurt, and can only help.

After grad school, I certainly didn’t think I was anywhere near finished. I realized that even my Master’s in English hadn’t filled some gaps in my reading experience, particularly continental fiction. So I delved into Balzac, Camus, Mann, Umberto Eco, and many others.

This is the writer’s life. It’s the life of a reader. That means reading widely, reading every great writer you can, until you have absorbed them all and developed your own voice. You won’t be imitating any of them, but some will have influenced you. And that’s all to the good.

← Whizzers: The Next Novel Top 3 Suggestions for New Authors →

What should you do before you start your writing day?I've read plenty of advice on topics like this over the years, and I have to say upfront: I don't think there's a right way or a wrong way. You have to do what works for you. However, I've also tried to do things...
Read More

This weekend, I got my edited copy of Whizzers back from editing and sent out my monthly newsletter announcing the formation of the Whizzers Launch Team. Stuff is a-happening! As Mike Ehrmantraut once said to Jessie Pinkman, "Big doings today." Of course, that...
Read More