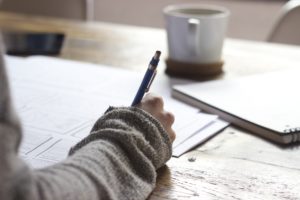 I came across a post on Twitter today called, “The Worst Writing Advice You’ve Ever Heard.” I don’t know if I want to comment on that, but I do have something else in mind.

Probably the biggest cliché writers will ever hear is a variation on Write every day. When I was in graduate school, I took a course with a semi-famous published author who asked the class, on day one, “Are you all writers? You all write every day?”

I took that second question personally. My internal answer was something like, “Well, um…no…not every day.”

And then I felt guilty about it.

I suspect that it takes a particular kind of empathy to understand just how bizarre my internal guilt really was. I was a student. Majoring in writing. I had never been paid a dime for writing anything, and would not, for years afterwards. But what I did have was what the late great John Gardner so articulately called compulsive drivenness. I was a poet, a songwriter, and a short story writer, and would soon become a novelist.

Today, I’m a full-time professional writer. I have worked for the better part of 15 years as a paid writer…but prior to that, I was already the author of a couple of unpublished novels, and working on a third. Those novels are all available today thanks to stick-to-itiveness, compulsive drivenness, and a very understanding wife.

So what’s wrong with the “write every day” advice?

But if you’re already compulsively driven to write, and will keep on writing year after year, whether you get paid for it or not, you don’t need that advice. In fact, I’d argue that you should try to forget you ever heard it.

When I started writing each of my first two novels, I was working full-time for somebody else. I was a writer only in my own world. Was I any less of a writer? Did I suddenly cease to be a writer when I took a day off from it? When I went on vacation, or just read a book, or looked out the window?

And yet…because I am an introvert and an empath and a poet, because I am a writer of literary fiction whose primary goal is art, not commerce, I took that advice far too much to heart. I slaved over my books like a madman, but when I took a break – because I needed one, or because I feared the well had run dry – I felt guilty for not writing. 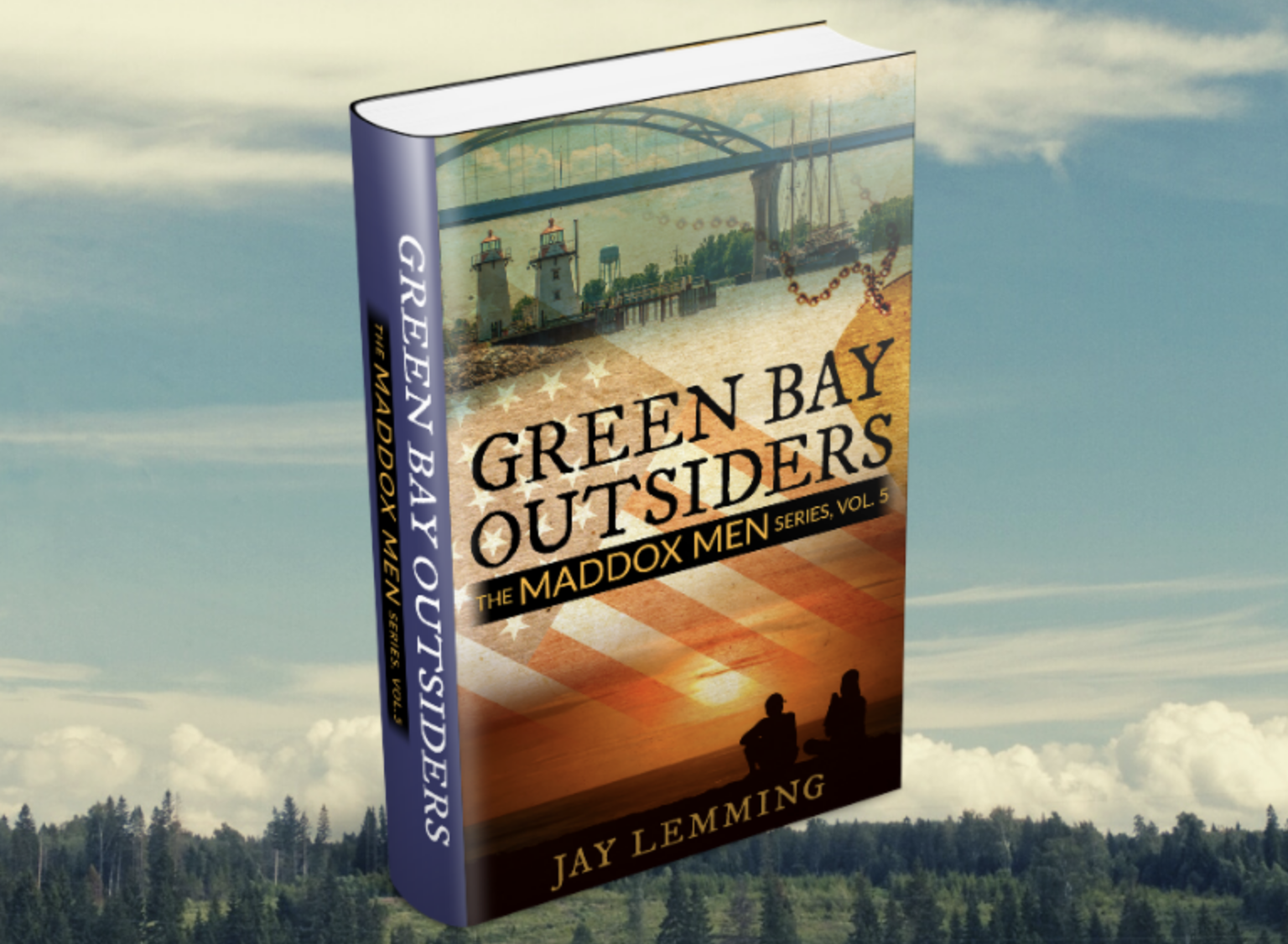 An Interview With Jay Lemming, Author of Green Bay Outsiders

About four years ago, just a few months shy of the 2016 election, I interviewed fellow author Jay Lemming for this blog. We discussed Jay's novel Billy Maddox Takes His Shot, along with a few other items like his short story collections and a literary fiction survey...
Read More

Almost a year ago, I wrote a post called Talking About A Metaphysical Work where I tried to discuss spirituality in fiction. At least, that's what I thought I was doing. See, I had just published my fourth novel, Whizzers, and I knew I needed to promote it. I had a...
Read More