Character: What My Novels Are (Mainly) All About 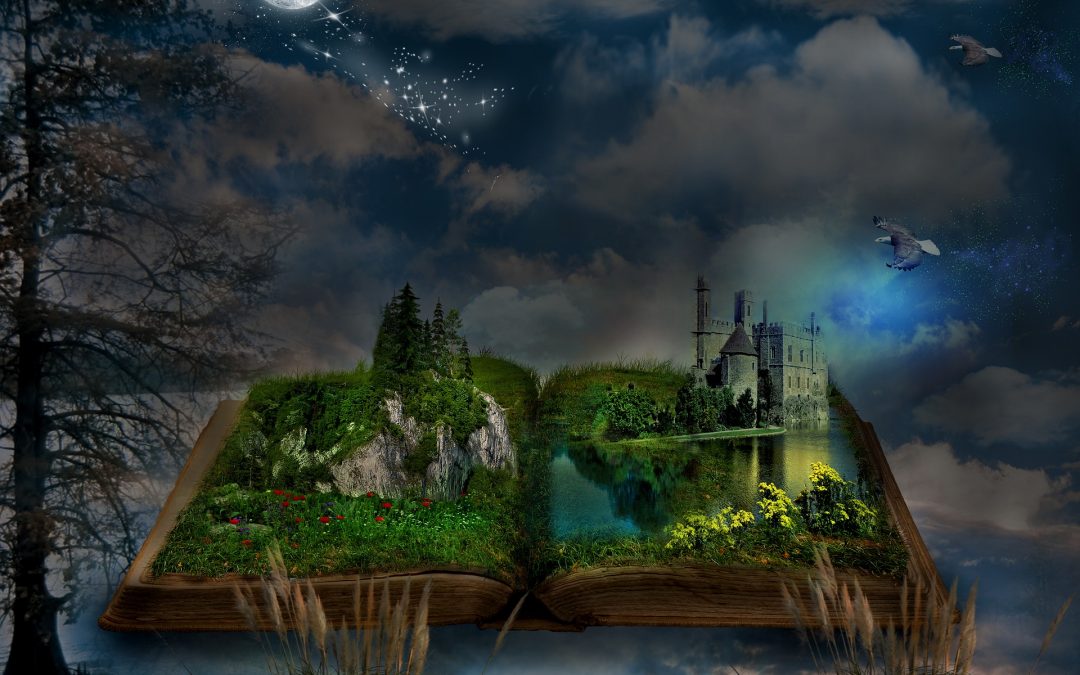 “Sahno offers a compelling vision of a community whose need for companionship and support in the face of life’s struggles is stirring.”

“The characters are deep, well thought out…”

“I read this novel in a few short days, drawn in by a believable plot and characters who seem to have walked out of real life.”

“Each character had a great vision and I could see them all clearly.”

When it comes to discussing their own work, most authors opt for modesty. That’s as it should be. But every once in a while, an author has to talk a bit about what he does well. (Or, in this case, quote a few Amazon reviewers.)

Not long ago, I posted a brief blog post about my ear for dialogue. I’m not inordinately proud of having it, as I didn’t purposely work toward such a goal. It’s natural for me, given my background and history.

Character, however, is another matter. I’ve always been drawn to character-driven novels, even those that eschew plot in favor of a surreal approach—think Burroughs, Selby, Brautigan, and so on. For me, characters are much more essential to a novel than the nuts and bolts of a plot, even in TV and movies. I find it fascinating that recent developments in the current “Golden Age” of TV have largely sprung from The Sopranos, a character-driven series that often ignored complex plot devices in favor of great performances from compelling characters.

I wanted to be sure each character was unique and different enough from the others that the reader could easily identify them in a few lines each time they appeared. So I assigned Myers-Briggs personality types to every character in the book, then tried to let them guide me from that basis.

And Now, For Something Completely Different

For my most recent release, Whizzers, I had to get into characters in a much different manner than ever before. Some of them are actual historical figures—and, of course, all the usual legal disclaimers apply—but, more importantly, many are real people from my own life.

The main character is a fictionalized version of yours truly, with some autobiographical elements not only from my own personality, but also from recollections of life experiences. I drew on the life experience of other people close to me as well. Suffice to say that most of the characters in this book are close to my heart, and some have lived there for many years.

Whizzers got the biggest reception of any of my novels, hitting #9 on Amazon’s “Hot New Releases in Metaphysical & Visionary Fiction” in its first week. I think the relative success of the book is simply because the characters are so close to the bone, but maybe the subject matter did it. I can’t say I know for sure. Whatever the case, now that I’m working on my next release, Im just as interested in seeing what those characters will do. I always am.

← Book Projects: The Sausage-Making Does An ARC Have to Include A Cover Illustration? →

This week is The Big One: the 2nd edition of Miles of Files launches on Mar. 10th, almost 15 months to the day of its initial release! When I won a book cover design from 99designs, I immediately thought of Miles. I was never quite as enamored with the original cover...
Read More

Top Five Things to Check Before You Turn Your Manuscript Over

This week's blog post is for my writer friends. Everyone has a checklist of things they know they need to consider before publishing. When it comes time to turn that manuscript into a book, it's all too easy to get caught up in marketing considerations or thoughts of...
Read More 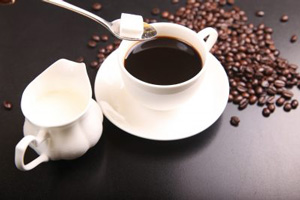 Coffee Is For Closers

Last week I blogged a bit about my upcoming relaunch of Miles of Files and the accompanying blog tour. This week, I'm not delivering just more of the same. Other exciting events are afoot! First off, I'm pleased to announce that I'm going to be hosting another guest...
Read More