Way back in June 2016, I wrote a blog post about Facebook vs. Twitter. At the time, I had a whole six months of expertise as a guy running a business full-time, so no wonder I did such a great job!

Well, okay, maybe I overstated my case. But the bottom line of that article was that, as necessary as Facebook is for authors, Twitter is really a place to build an audience and engage with them.

I know, I know, engage is one of those buzzwords that makes you want to gouge your eyes out with a fork. I get it. But it’s a real thing, and it just means that you have some kind of interaction: you message each other, you like or retweet each other…maybe you even end up buying a book. Maybe that person ends up buying your book. Get the importance now?

So here’s a little recap, except that I’d like to point out that, way back in June last year, I was bragging that I had over 2,000 followers on Twitter. Since then, that number has climbed to 11.3K. Yes, Twitter really does work that way, if you work at it. And no, those aren’t fake accounts or ‘paid’ followers. Don’t follow those. No, really, don’t.

How do you navigate Twitter as an author? Well, there are whole books on the subject – see Frances’ Caballo’s excellent Twitter Just for Writers – but here are three tips if you’re starting out. 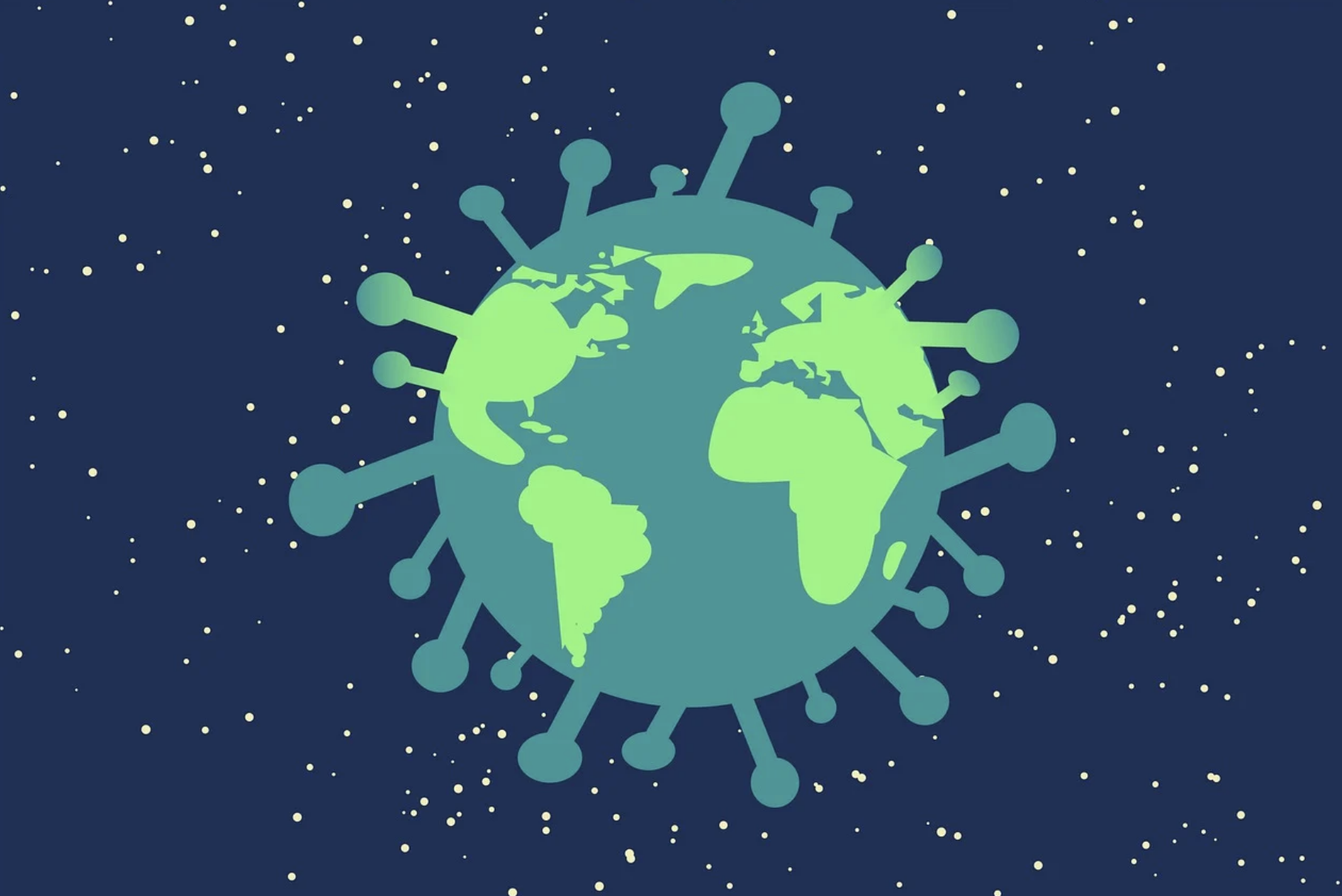 From Thanksgiving Day to Cyber Monday: A Reflection

​Not so long ago, it was easy to think of the week of Thanksgiving as “Gratitude Week.” In fact, I actually did that: back in 2016, Facebook reminds me, I posted an entire week’s worth of “Things I’m Grateful For” to my timeline. It was fun, and certainly provided...
Read More

Today was one of those days when I thought I might have to start kickin' it old-school. Not even halfway through the afternoon, my brand new modem/router went on the fritz. Suddenly, I couldn't work. My day was already well-planned out, with social media posts for...
Read More
← What's the Worst Thing About Social Media? Blogging About...Blogging? →